Saturday night, the Gypsy Lumberjacks brought a lot of world beat to the Cabooze to introduce their latest CD, Giants of America. There’s a definite grounding of America in the world beat, but their music doesn’t stay grounded.

Battles of the Frontiers has a local flavor. It’s mellow, with folk-friendly harmonies. It’s easy to listen to. Bad Boy has more of a rock feel – although sort of a seasoned rocker sound, mellow with an edge. Kind of a working class sound.

I especially liked Chasing the Sun with its Spanish feel. There’s a Flamenco flare and passion. While Raise the Dram has a Celtic feel.

The band is fun to watch. You just don’t see an accordion on the stage of the Cabooze often enough – and a drummer who plays everything by hand. 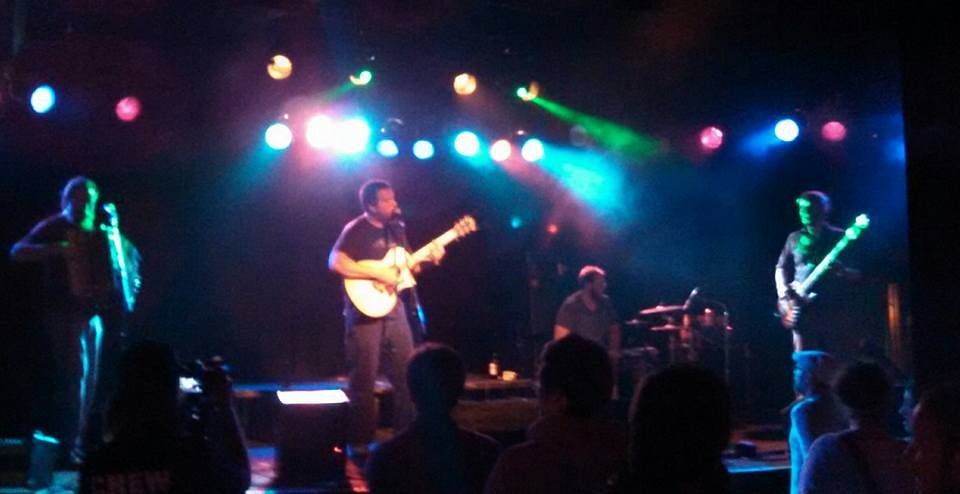 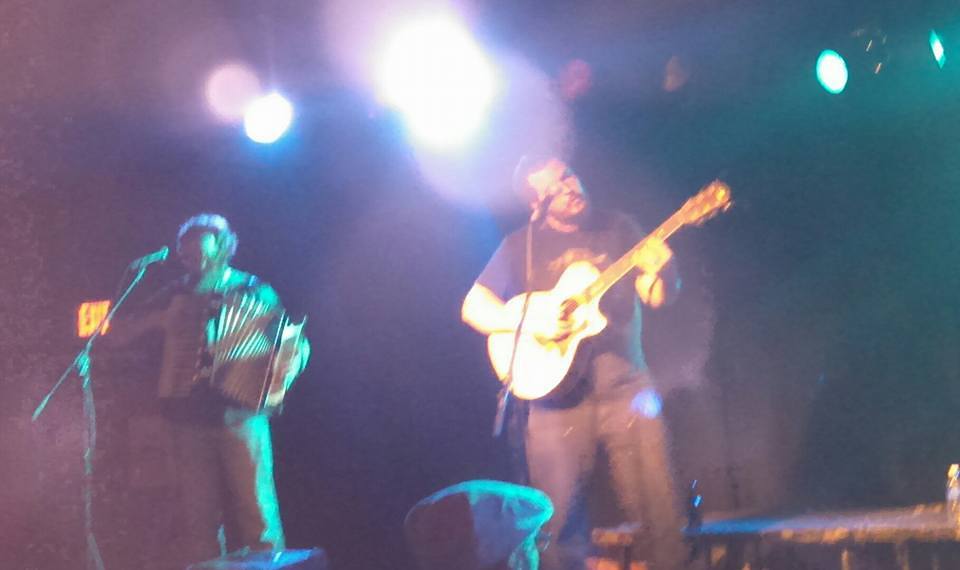