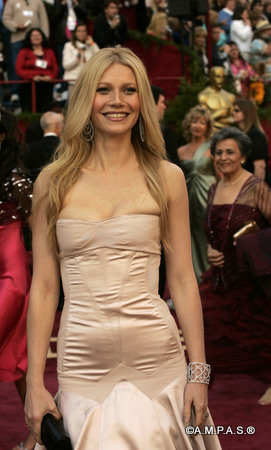 Gwenth Paltrow will sing live on stage at the 83rd Academy Awards.

Additional artists who will perform the nominated songs on the Kodak Theatre stage on Oscar Night are:

Academy Awards for outstanding film achievements of 2010 will be presented on Sunday, February 27, 2011, at the Kodak Theatre and televised live on the ABC Television Network.