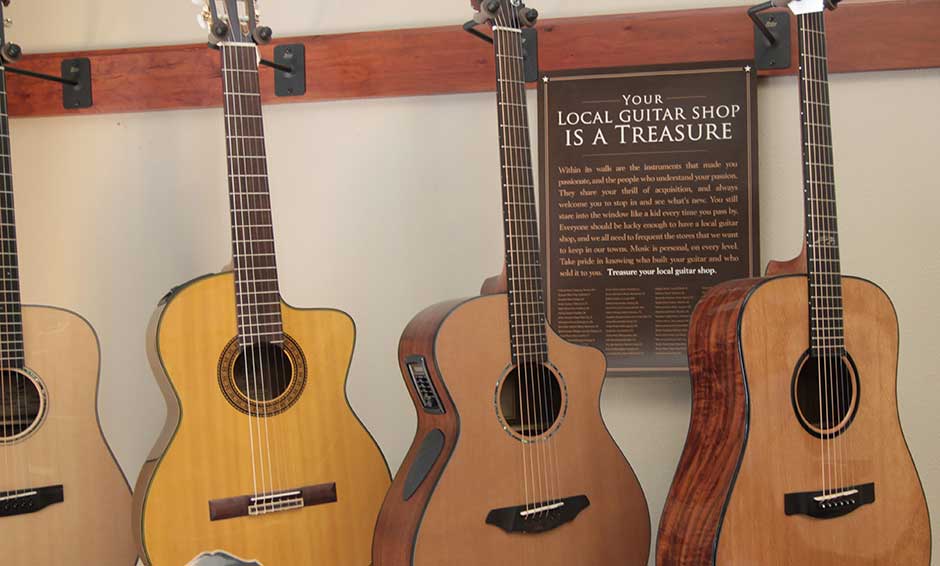 Legendary guitar shop, the Podium, has recently moved from its former home in Dinkytown to Minnehaha Avenue.

The shop was forced to move out of it’s Dinkytown location due to a mixed-use development planned for the area. When the shop was displaced, the owner Jeff Molde, announced his retirement and sold the Podium to former employee Jim Tordoff.

Tordoff, owner of Guitar Rodeo on Minnehaha, has merged the two shops and will keep the Podium name. 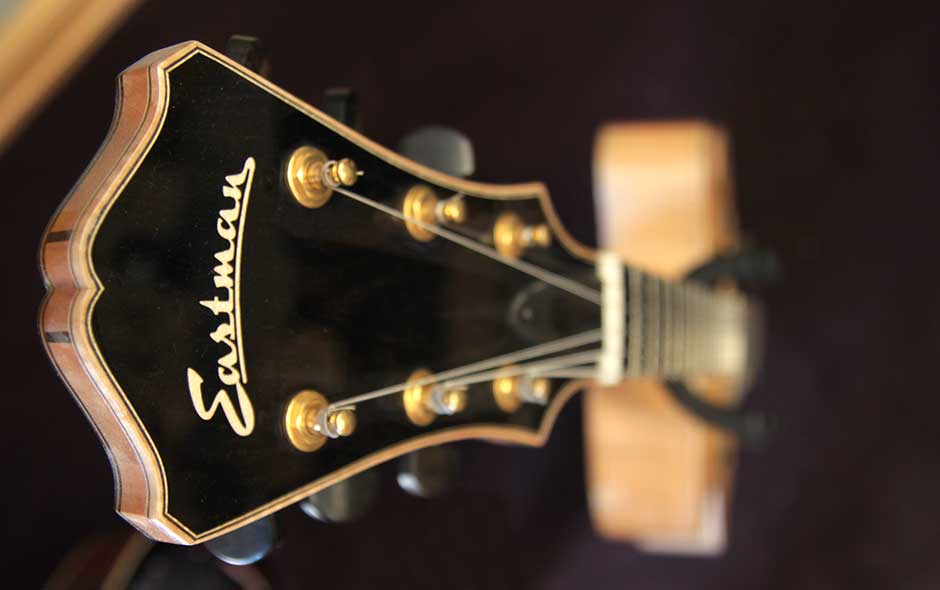 David Roos, who has worked at the Podium for more than 28 years will stay on at the new Minnehaha Avenue location. He explained that the shop will continue to carry “really good” acoustic guitars and will expand to carry more classical guitars and acoustic guitar amplifiers. He added that the new location will have most of the brands that it did in Dinkytown, and it will maintain its emphasis on small builders.

According to Roos, customers can expect to see increased inventory over the next several weeks. 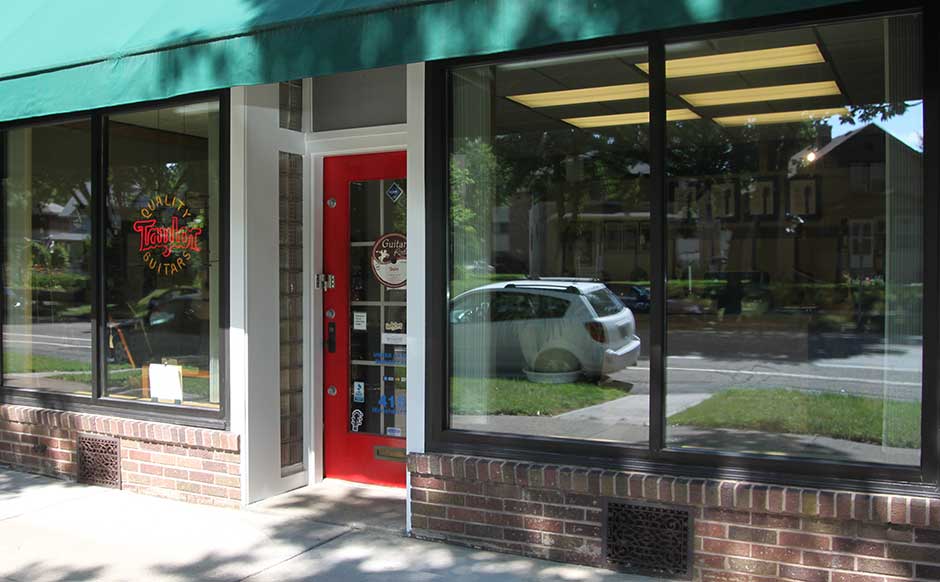 The Podium is located at 4151 Minnehaha Avenue, Minneapolis.