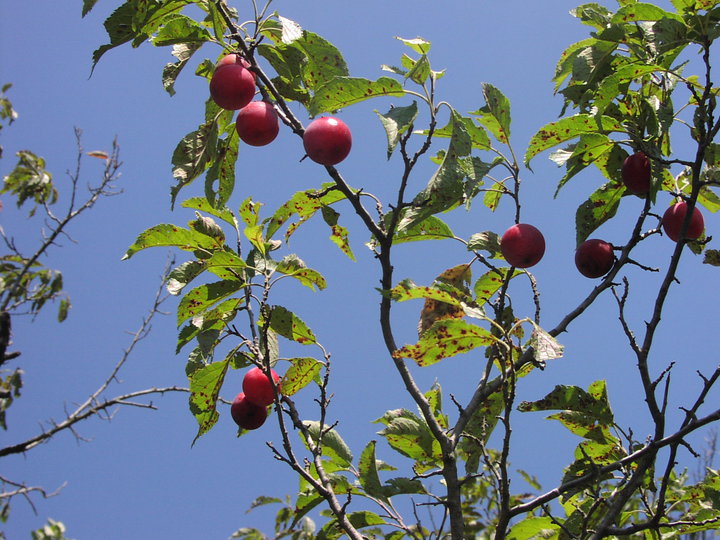 No details have been shared about the visit, but the White House released a statement about a Presidential swing through the Midwest that includes Southern Minnesota, Forum political reporter Don Davis writes.

The White House late Tuesday afternoon issued a statement with no details.

“President Obama will travel to the Midwest on a three-day economic bus tour, making stops in southern Minnesota, northeastern Iowa and western Illinois,” the short White House statement said. “The president will discuss ways to grow the economy, strengthen the middle class and accelerate hiring in communities and towns across the nation and hear directly from Americans, including local families and small business owners. The president knows we must do everything we can to promote economic growth, restore confidence in our nation’s future and restore the sense of optimism for future generations.”

The town is an exurb of Dubuque, on the Mississippi River and Interstate 20. Given this fact, Bluestem imagines that the President will spend time in Southeastern Minnesota, though seeing the prairie this time of year can brighten any heart. He is a busy man, who probably will have little time to watch goldfinches bop through thistles or check on the progress of wild thicket plums along the north bank of the Minnesota River.

Unlike the finches, Republicans aren’t singing, but grousing. The Strib’s Bob Van Sternberg reports in Obama heading back to Minnesota next week:

Republicans have complain-ed that the bus tour is a thinly veiled campaign swing, but the White House says it is an official administration event and not part of Obama’s re-election campaign. In 2008 Obama handily won the three states, all of which are considered key to his re-election prospects.

The White House statement said that the President will hear from “local families and small-business owners,” both of which are as common as happy goldfinches and complaining Republicans in these parts.