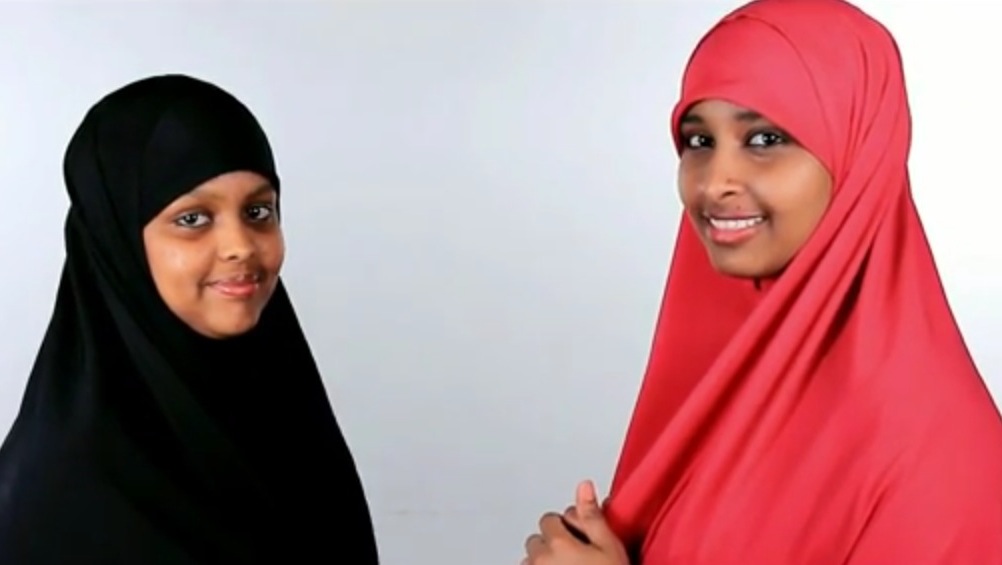 When several Somali-American friends in Minneapolis recently discussed ways to give back to their community, they figured the most essential thing would be to contribute to the educational welfare of the community’s youngsters.

They brainstormed whether they should start tutoring programs for the struggling Somali students in the Twin Cities public schools, create mentoring opportunities or find ways to link the students with resources funded by local non-profit organizations and city programs — and how they would do so.

The group of friends wanted to do something unique.

After much discussion, they finally voted on one action: the establishment of Shanta Foundation, the first and the only known Somali-run scholarship program, which gives money to high school seniors who plan on attending colleges and universities in Minnesota.

Scholarship recipients Ahmed and Warsame are both 2013 graduates of Ubah Medical Academy, a 9-12 charter school in Hopkins.

When Ahmed and Warsame start their first semester this fall at St. Catherine University to pursue health-related majors, each will have $500 in their accounts, and another $500 in the following semester.

The foundation awards a one-time fund of $1000 towards tuition payment.

Ahmed, who will be the first in her family to attend college, added that the scholarship is “very special” because the money is coming from the pockets of her people.

Ahmed said she’s excited to see her community assisting her financially so she can grow to become a successful person — hence an asset to the community and to the world.

When teachers at Ubah Medical Academy told students about the Shanta Foundation scholarship opportunity, Warsame said she was surprised to learn about Somalis pledging to offer scholarship funds.

“It was really a good thing and I was happy that our people are helping us and giving us opportunities,” Warsame said.

Seven high school seniors applied for the scholarship, but Warsame and Ahmed were picked as the strongest candidates in the pool, said Osman Ahmed, director and co-founder of Shanta Foundation.

“They showed excellence in their academic performance and community services,” Osman Ahmed added. “We are committed and dedicated to continue the service and to expand the number of scholarship recipients in the future.”

Shanta Foundation is not a legally recognized non-profit organization with 501(c)(3) status, but the founding members said they’re currently in the early stages of the foundation’s establishment and plan on moving toward attaining the non-profit status.