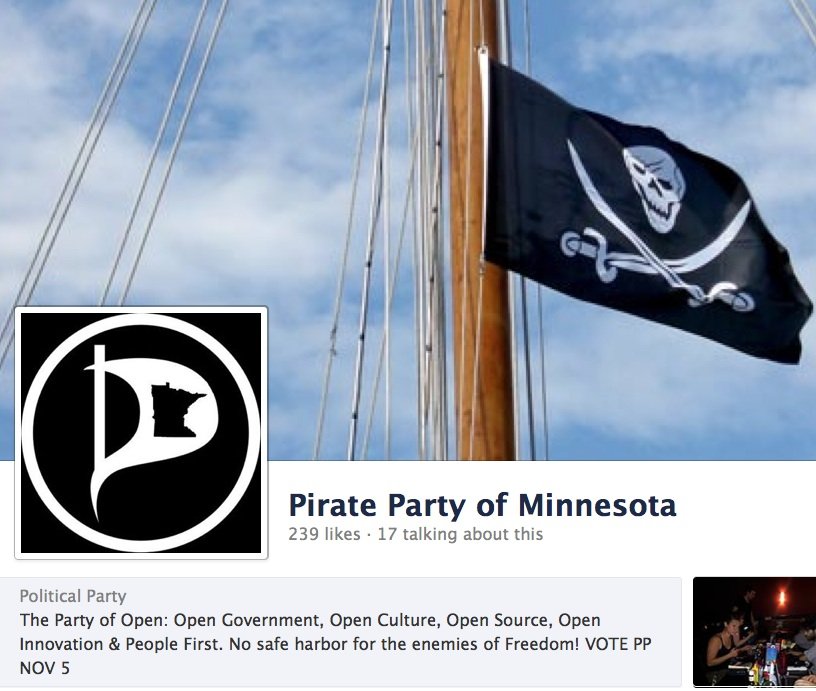 For years, I heard how the only obstacle in the Green Party’s way was that people were afraid to vote for a Green Party candidate, for fear of splitting the normal Green/Progressive/DFL vote and there by electing a Republican. That objection can no longer be made because we have runoff voting at the local level.

This year would be the key year for a Green advantage in both Minneapolis and St Paul. The DFL did not endorse for mayor in Minneapolis, leaving a huge opportunity for a Green push. Yet on the Minneapolis Green Party webside, there is no listed Green endorsed candidate for mayor. This year, the St Paul Green Party had a wonderful opportunity to challenge the current DFL Mayor Coleman to make a case. Yet there is no mayoral candidate. Even Republicans failed to produce a candidate.

Too few Green candidates that I did know were NOT willing to doorknock extensively, speak to people who did not yet believe in what they were persuading or present extensively at many events. There was none of the hard work of real political persuasion. Being a group prone to internal long discussions and the requirement for perfect, the group seems to just focus internally.

So I am declaring the Green Party dead, practically, even if a few meetings do continue. Maybe my declaration will provoke a reaction. However, I think that real evidence is in that many prominent supporters can be seen as moving on to the Pirate Party. The Pirate party is primary online, and only requires organizational meetings.

The Pirate Party is perhaps best known for its stance regarding file sharing – the belief that the ability to freely share information is a key right in a democratic society. It is true that the Pirate Party wants to abolish the ban on file sharing (which has criminalized an entire generation of young people), but not because we really, really want the latest movies without paying for them. The problem is that the methods used to protect copyrighted works involve spying on everyone, all the time.

To stop file sharing, it is necessary to do two things. First, it is necessary to identify the user associated with every transaction. That means that every search term you enter, and every page you visit, is recorded forever. In the physical world, as a citizen of the United States, you are protected against unreasonable search and seizure. On the internet, you have to show your identification to everyone at every doorway and street corner. It is difficult for the average computer user to understand the scope and specificity of the information that can be collected about her.

The Pirate party decided to own the name, since that was what they were going to be labeled anyway. A local group is organizing.

So in the British style of “The king is dead, long live the king”, I have declared “The Green Party is Dead, Long Live the Pirate Party”.

Arrgh maties, there is some wonderful blogging in the rough seas ahead. I wonder if any ghost messages will come from the haunted Green Party party ship.