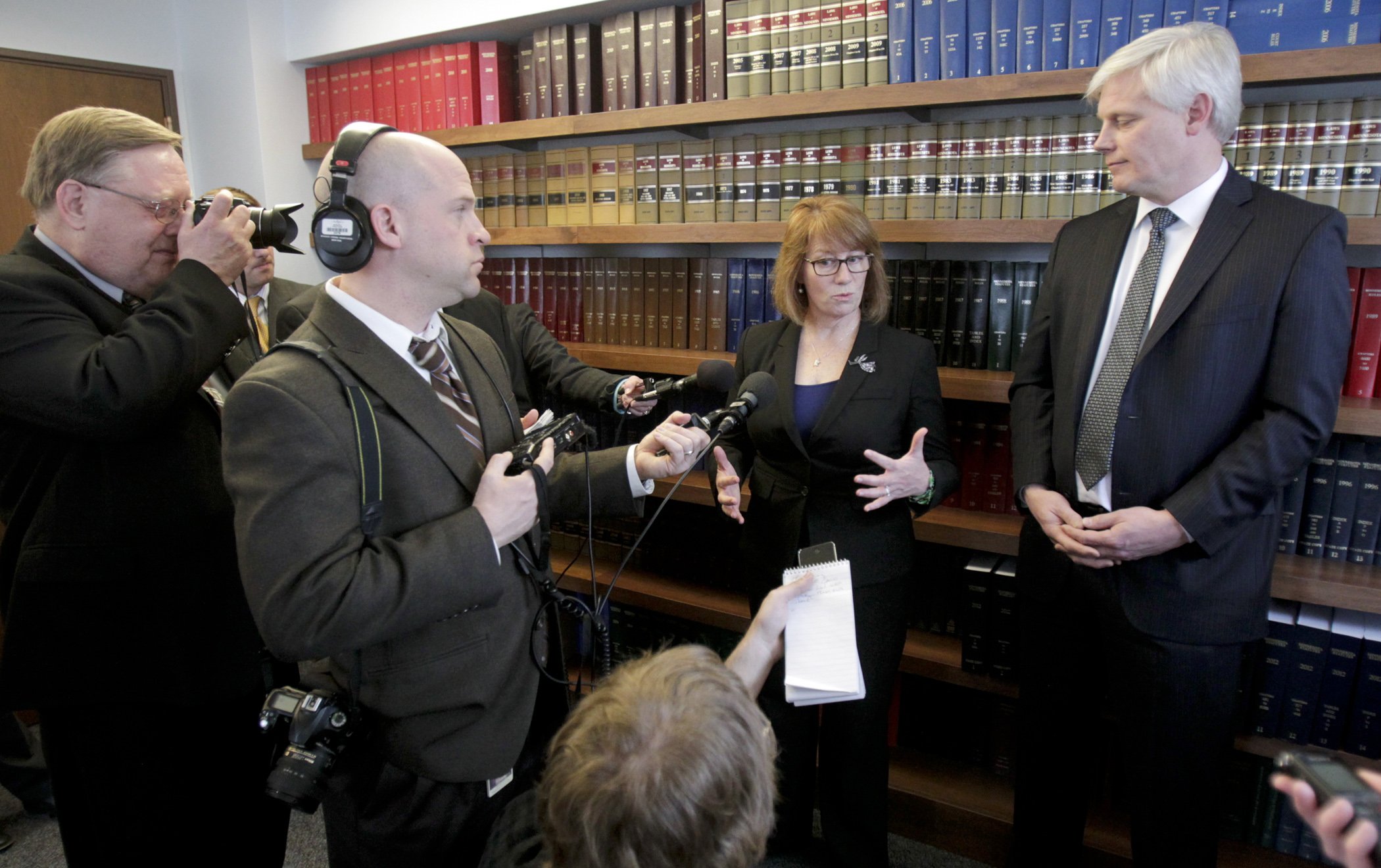 There is a little more than $115 million difference between the tax relief put forward by the House and that in the governor’s proposal. However, by the end of the week, that gap could be closed.

Tuesday, the House Taxes Committee heard HF3122, the governor’s tax bill, sponsored by Rep. Ann Lenczewski (DFL-Bloomington). Providing $616.56 million in tax relief over the 2014-2015 biennium, Lenczewski said an omnibus tax bill expected to be heard by the committee on Thursday will most likely include provisions put forward by the governor and not already covered in HF1777, which passed overwhelmingly off the House floor March 6.

That $501 million proposal awaits action in the Senate where Sen. Rod Skoe (DFL-Clearbrook) is its sponsor.

While both the House and governor address the three business-to-business taxes enacted last session, the governor’s bill would make the repeal effective March 31. The House, on the other hand, makes retroactive two tax provisions that were effective July 1, 2013, kicking in a refund mechanism. (One tax, on warehouse services, will not take effect until April 1.)

Frans said that it would be difficult for the department to set up a proper refund mechanism. “In our analysis, it was a matter of it would be costly, and we felt, overall, the most effective way going forward in terms of spending would be to repeal it going forward.”

But Zellers held to the House position. “We believe you should give the money back, and you say that it is just too hard to figure out how to do it. I think it is unconscionable.”

Although similar with the House in many federal conformity proposals, the governor’s proposal would increase the child and dependent care credit and make it refundable, while the House bill would not. His bill would also repeal the gift tax to July 1, 2013.

Additionally, the bill would expand the local government sales tax exemption to include public entities that are joint powers agreement.

With a budget surplus now projected at $1.23 billion for this biennium and having just come through several years of budget deficits, testifiers threw up a caution flag to the amount of spending proposed in the governor’s bill.

“We think it is critical that policymakers do not go too far in tax cutting,” said Nan Madden, director of the Minnesota Budget Project. “It is especially dangerous to make large permanent tax cuts based on projected future surpluses.”

The bill does call for a transfer, by June 30, 2014, of any budgetary General Fund balance to the budget reserve.