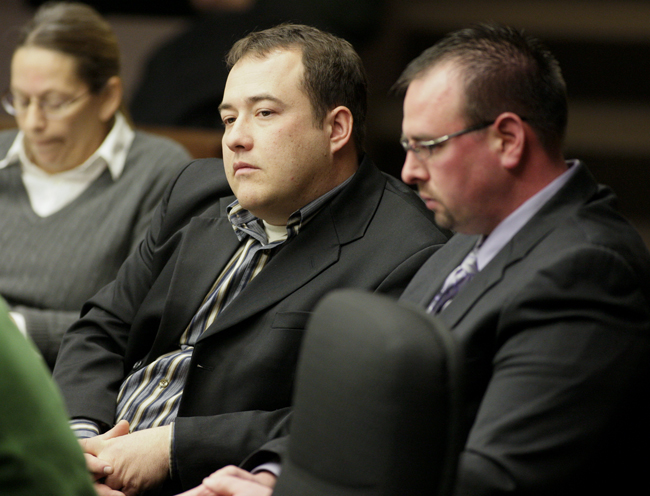 Somewhere in Brazil there is a piglet who has been squealing for her Minnesota swill.

“We had the country of Brazil back in 2010 put in place barriers for us to be able to import our products, and one of those was getting a certificate of Good Manufacturing Practices from a state or federal agency,” said Matt Frederking, director of regulatory affairs and operations for Ralco Nutrition in Marshall.

“A lot of the products we move into the global marketplace are non-medicated feed additives, and so at the federal level prior to 2011, they would issue these documents.”

But with passage of the federal Food Safety Modernization Act of 2011, the issuance of GMP certifications stopped until new stricter rules can be adopted. The Minnesota Department of Agriculture has never had to inspect and issue a GMP certificate for non-medicated feed before, so there are no rules at the local level either.

As the FDA goes through the process of writing the new federal rules, manufacturers of non-medicated feed are losing patience and money.

Doug Lueders, MDA supervisor for the commercial feed regulatory program, estimates conducting the necessary inspections could take between 20 and 40 hours per facility, depending upon the compliance level of each feed facility. The projected cost of the inspection/certification is $50 per hour, plus mileage.

“If we can open up these export markets, (the fee) is not a concern for us from an industry perspective,” Frederking said.

HF1926 would speed that process along in Minnesota by authorizing the MDA to inspect operations and to issue the certificates. The House Agriculture and Rural Development Policy and Finance Committee approved the bill Jan. 31 and referred it to the House Government Operations and Elections Committee. A companion, SF1527, sponsored by Sen. Gary Dahms (R-Redwood Falls), awaits action by the Senate State Government Innovation and Veterans Committee.

Minnesota annually exports $4.8 million of feed to Brazil and $85,000 to the Dominican Republic, according to Su Ye, market research program director for MDA. Though the numbers pale in comparison to Minnesota’s total agricultural exports to the world at $5 billion a year, it was significant enough for Ralco Nutrition to seek a statewide pre-emptive rule, ahead of the FDA.

“It’s kind of a temporary fix bill to get rules in place in Minnesota for certification for GMPs,” said Rep. Chris Swedzinski (R-Ghent), the bill’s sponsor.

The intent is to authorize the state to do inspections at the manufacturer’s request so they can earn the certificate and resume exporting. Once the FDA adopts its new rules, the Minnesota legislation would sunset and the MDA would automatically adopt the FDA rules.

Lueders estimates that inspections could begin within 30 to 60 days of enactment.

The Minnesota Agri-Growth Council represents some of the nation’s largest commercial feed manufacturers, such as Cargill, CHS and Land O’Lakes.

However, McBeth said some manufacturers have been able to skirt the export requirement by showing certification from another state or because they hold a federal Hazard Analysis & Critical Control Points certificate. HACCP is a different federal food safety management system but there’s no guarantee that other countries will allow substitution of one certificate for the other.