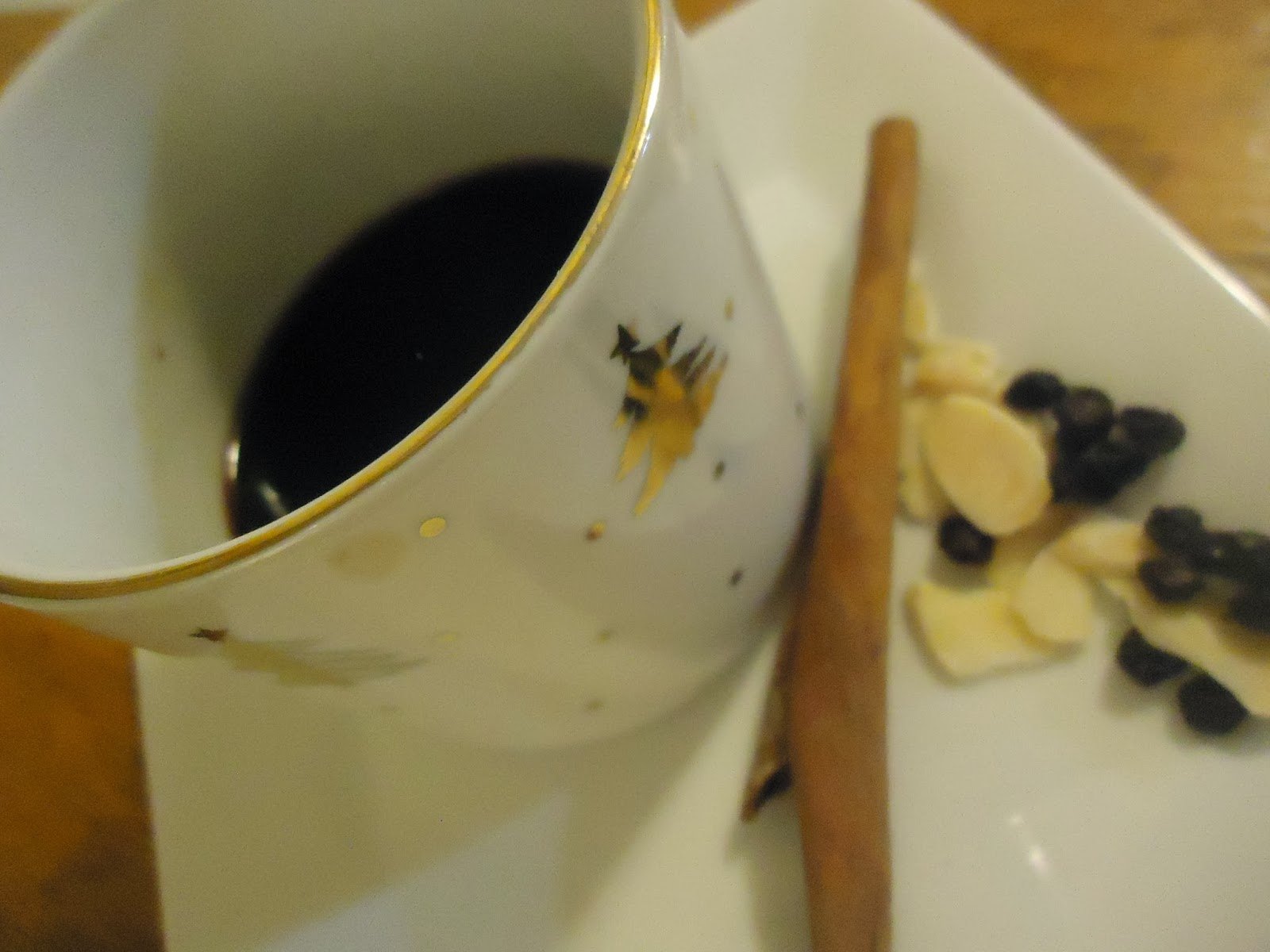 When I met T he told me there were a few foods he didn’t like. At the top of his list were chocolate and fish. His dislike for chocolate was the result of an older sister feeding him baking chocolate when he was a child. He’d never actually tasted chocolate meant for eating pleasure. His dislike of fish came from eating fish that tasted “fishy.”

Slowly I added decadent chocolates to our diet. “This is pretty good,” T always sounded surprised when he liked something new. Twin Cities-based chocolatier B.T. McElrath became our local favorite, and we splurge on a large box of truffles to enjoy for our anniversary every year.

Adding fish to T’s diet was a little trickier. It wasn’t until friends prepared walleye fresh from their lake that T realized that he did, indeed, love fish. He started eating the gravlax I prepared for brunches and parties. Eventually he dabbled in sushi. Now he’s got a full-on salmon addiction and eats pounds of the stuff each week.

T has become a gravlax connoisseur. His love of cured salmon accompanied an interest in Nordic food. T’s interest shouldn’t surprise me, considering my passion for all things Scandinavian. I suppose that when rye bread and yellow pea porridge appear on the table each evening, you either learn to love it or starve.

Now that the holidays have begun, T is asking for glögg. Glögg is another one of those sort of strange but comforting Scandinavian food traditions that T has embraced. And it tastes great paired with both chocolate and fish! Pour your self another mug of the good mulled stuff and read more about glögg over at Called to the Table today.