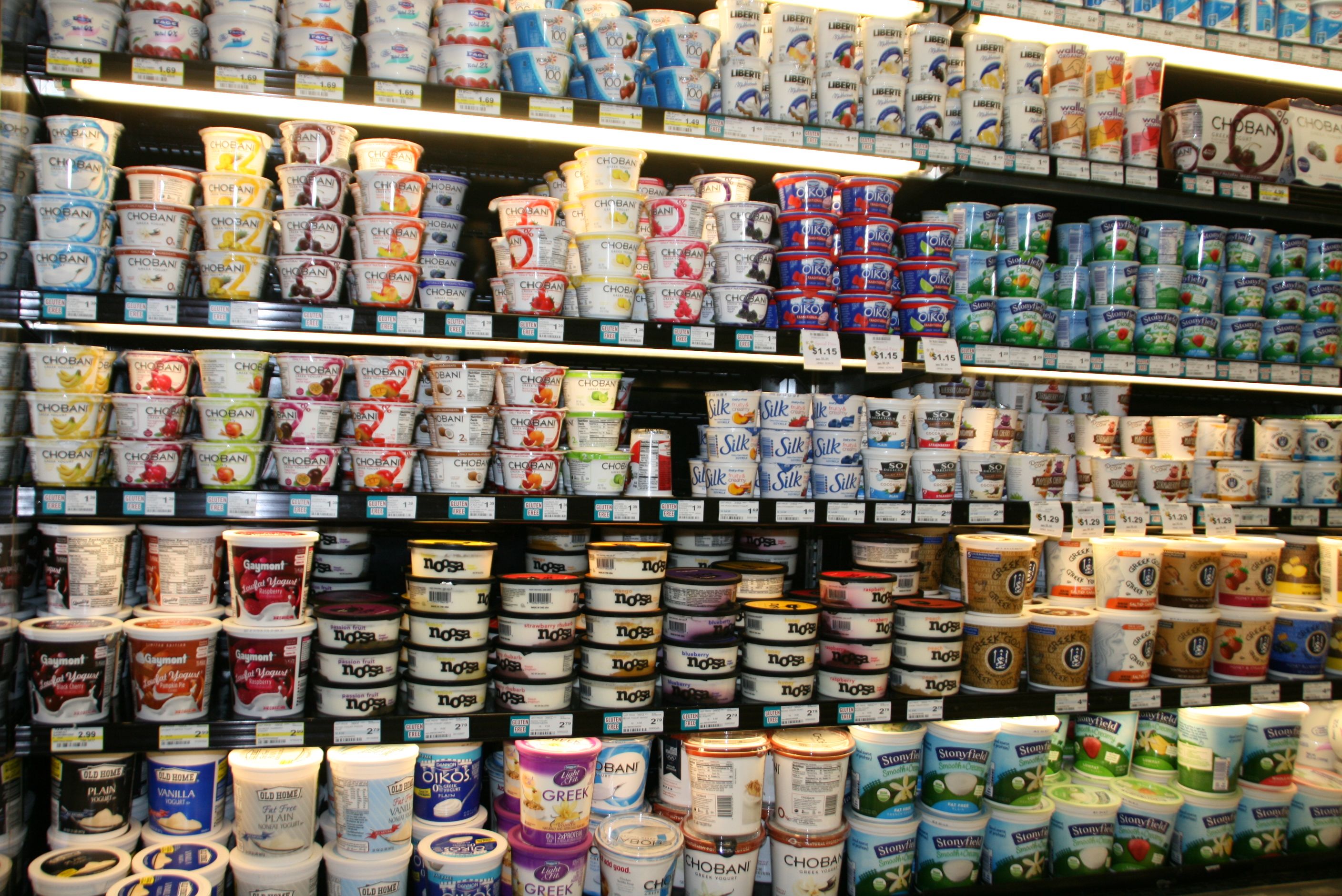 At a party in early December, I was talking with a group of friends – educated and apparently sophisticated people – including a couple of world travelers and a former chef. Despite their worldliness, their reaction to trying new foods was startling. Try oxtails? Eat crispy seaweed? Nibble halva? Never!

They dismissed my analogy that refusing to try a new food was like plugging your ears and running from the room if a new type of music came on the radio. “If I tried something and didn’t like it, I’d have the taste in my mouth. If I heard music and didn’t like it, I could just forget it,” one told me. (Apparently she hasn’t heard about earworms.)

There’s a name for this; food neophobia. In extreme cases it can cause someone to have serious nutrition problems. (I knew a man in college who would eat nothing except hot dogs and French fries.) Others miss out on travel, dinners with friends or simply wonderful new experiences. I’ve always enjoyed trying new foods so I don’t understand this at all. The experience with these friends got me thinking.

Years ago, I was working for another publication, covering a Jewish/Christian friendship at a local synagogue. At the end of the program participants were invited to a buffet table spread with Jewish foods including hummus and pita bread. (This was back before most people hadn’t heard of hummus.) One woman from one of the Lutheran churches looked at the feast spread before her with obvious fear.

“What’s that?” she asked me, pointing.

“Hummus,” I said. Her expression changed from fear to horror.

“Oh,” I said. “That’s Middle Eastern bean dip.” A look of relief washed over her face. Bean dip – that was something she knew. With only a little hesitation, she took a piece of pita, dipped it into the hummus and took a bite. “This is good,” she said.

Marketing, I suddenly realized, can solve the problem of mild to moderate food neophobia. Name something “kofta” and people will turn up their noses. Call it “Turkish hamburgers,” and all is well. Put something different in an all-American package and people will are more likely to give it a try.

Foods that were once considered exotic are starting to showing up on the shelves of mainstream Minnesota supermarkets as large, familiar companies repackage popular foreign foods in non-threatening ways. This is not new, but it seems be happening more and more.

A few years ago, I discovered a Japanese/Korean snack chip – a kind of green pea Cheetos – an American version of which is now selling at Target and local supermarkets. Gone are the cartoon graphics and Japanese lettering, replaced by sophisticated looking art of fresh snap peas and green farm fields. The result? People are buying and trying them to the extent that there are now several American brands now on the market.

I am old enough to remember when yogurt was considered exotic, fit only for wacky movie stars and health food devotees. Everyone just knew that it had to taste terrible. But. with a big advertising push from Dannon, yogurt hit the market in the early 1970s, sold as a healthy treat. It became so popular over the years that it now seems to take up half the dairy case. Everyone eats it without questioning it’s anything but normal, American food.

That’s just fine with me. People are expanding their food choices and maybe learning to love new things to eat – things from far away places with strange sounding names. I am hopeful. Maybe my friends won’t be eating chicken feet any time soon, but perhaps they’ll get an appreciation of things currently forbidden to them because they are afraid. Less fear is always a good thing.

Which brings me to you, the reader. If you think food is an adventure and know of a small ethnic grocery store, a new, locally-produced food product or an unusual food-related story, let me know. (Most of the time, people tell me about their favorite very large ethnic supermarket. I usually already know about these and I find that the stories from the small markets are much more interesting.)

Email me with your ideas anytime. If I do the story, I’ll give you a heads up in print, if you’d like and you can see your favorite business given some press. I’d love to hear from any of you. Have a Happy New Year and always eat well.

Once strange and exotic, yogurt take up large sections of grocers' dairycases.

Hummus is now as American as salsa.