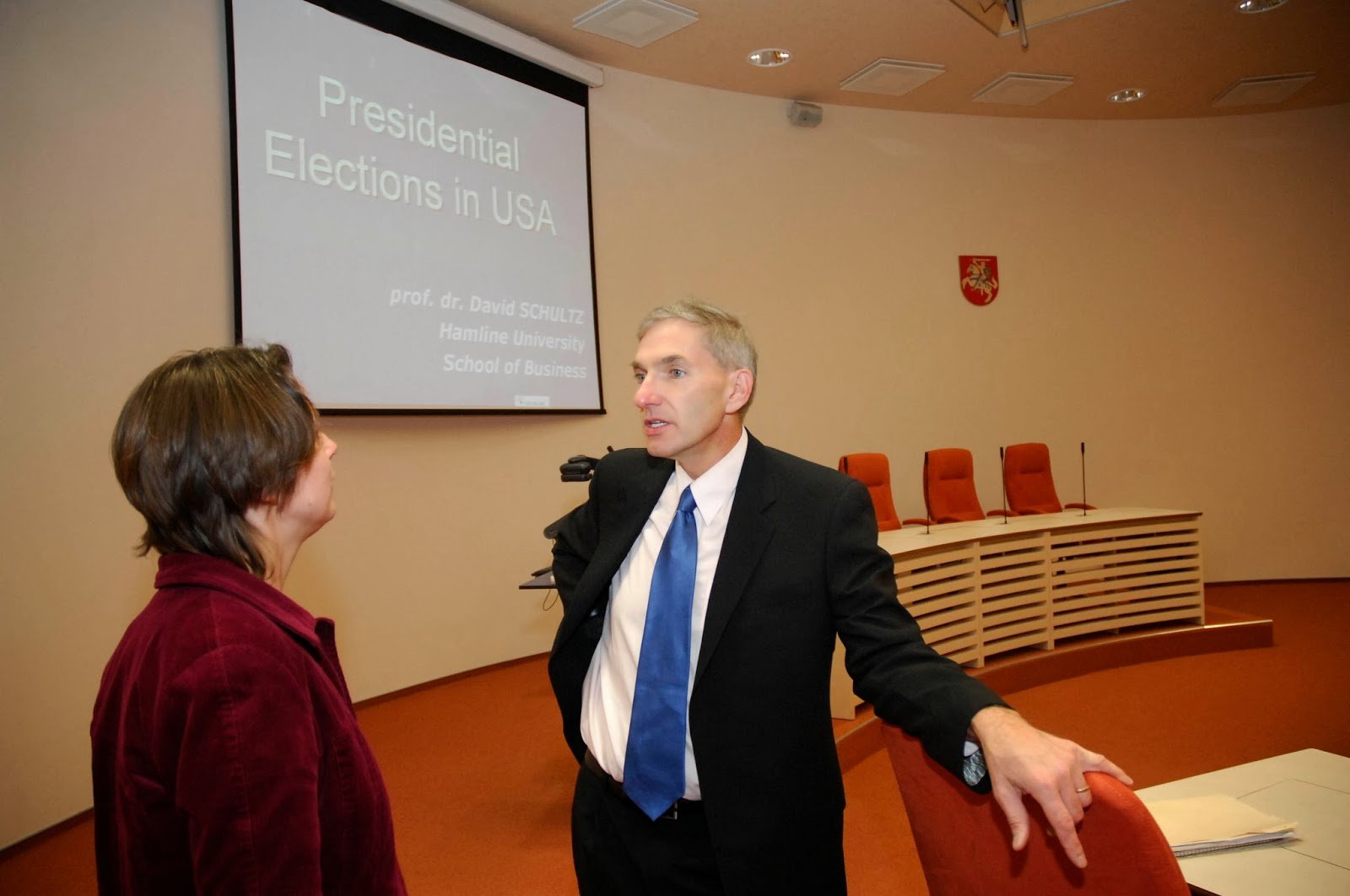 A country polarized and in paralysis by its political parties. A country that spies on its citizens and where its representatives no longer seem connected or accountable to their people. A country where the standard of living of its people is eroding. Sound familiar? At one time such a description did not include the United States. It used to be them, those other countries, but not the United States. But what has become clear is how much the United States has lost its exceptionalism and become just another advanced if not aging democracy in serious need of structural reforms.

In the last two months I have traveled the world. Or at least the western European world. In October to Washington, DC, the capital of the United States and to Moscow, Russia, the capital of Russia and the former Soviet Union, and in November now just returning from Brussels, the capital for the European Union and de facto capital of Europe. This last trip was to attend a conference on comparative public policy, hosted by an organization dedicated to the study of comparative politics and efforts to draw conclusions about how law and policy is made across the world. Beyond its purely academic purposes the group hopes to inform practitioners and public officials to make better laws by seeking to learn from the experiences of countries across the world.

At the conference were scholars from across the world. Russia, India, Germany, Belgium, France, Great Britain, Spain, Italy, Greece, the Netherlands, and many other countries were in attendance.

We discussed health care policy and Obamacare, security issues, lobbying and electoral systems, transparency and democracy, energy and food issues, and also simply the process of how governments operate and make decisions. What fascinated me so much was the reality that it is tough times for democracies and freedom across the world. 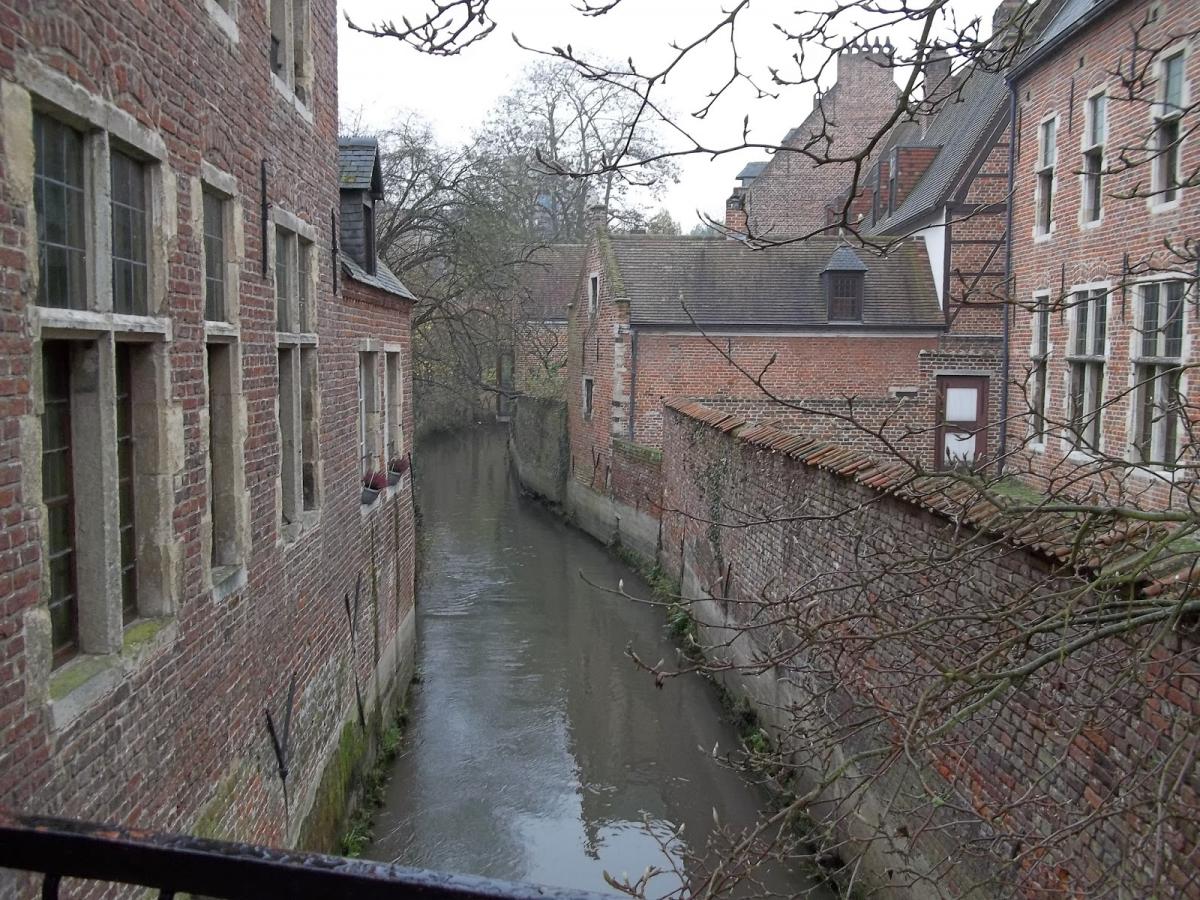 Across the board scholars from India, Russia, Italy, Greece, and other countries noted the paralysis facing their countries. Political parties have become polarized, unable to compromise and work with one another. Special interests plague the legislative process, fears arising from terrorism have led to a crackdown on dissent or spying on citizens, or the citizens of other countries. Economically no country seems to be doing well. All are still gripped in the aftermath of the 2008 market crash or they are still in the middle of austerity programs with citizens facing high unemployment and countries saddled with crushing debts. There is a real democracy deficit not just in Europe, but it seems everywhere.

At the same time we were meeting in Brussels over in Vilnius, Lithuania events were unfolding that also boded poorly for democracy. The EU was supposed to meet to welcome Ukraine into a trade pact that would more firmly move that country into the western European and democratic orbit, away from Russia. It was a hope to bring Ukraine closer to its historic partners of Poland and Lithuania, but it did not happen. The Ukraine president decided not to sign the agreement, or free the opposition leader from prison, leaving open the direction of Ukraine and whether it would join Europe or Russia.

Events such as this are troubling and have a personal meaning for me. They involve countries and places I have visited, and where I have friends. It is also the geography of my ancestors. I have been to Vilnius, Lithuania twice to lecture and teach. The people are warm and friendly and the country has done a great job joining the democratic west, but the country fears an aggressive Russia to its east. I have been to Kyiv (Kiev) Ukraine once. It is a stunning city that feels like it wants to be democratic and west, but it is being pulled toward democracy and authoritarianism simultaneously with no clear answer regarding which wins. And of course Moscow, a city I have visited five times and where I now have many friends. In my last visit last month I noted how socially open the city had become. Whatever we may say politically about the retreat from democracy there, the country is socially open, with young people and my students doing what my students in the United States do. Russia, or at least Moscow, is in the midst of a generation change, ready to join democracy… if only its leaders would let them. The people there want to be friends with the United States and the are interested in all things American. The same is true for Ukraine. So much of my impressions of these countries reminds me of the problems we face in the United States.

We live in a global world in the sense of sharing similar problems. The problems facing the United States are global and are shared by other countries. It is a crisis of and a challenge to democracies to solve their problems. Yet no one seems to have a solution regarding how to address the gridlock or paralysis that we are all facing.

Me in Moscow near the Kremlin

At top: Me at Mykolas Romeris University, Vilnius Lithuania