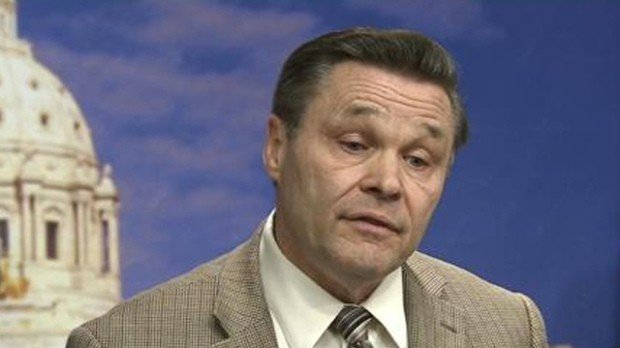 In The Column this week, Andy Birkey shares with us an email from Rep. Glenn Gruenhagen, R-MN. In the email, Gruenhagen discusses his belief of the invalidity of transgender people, and promises to propose anti-transgender legislation in the coming year.

Here is a quote from his email:

Instances have come up in Minnesota where individuals have attempted to use bathroom facilities in workplaces that aren’t their biological sex, making some employees uncomfortable. I’ve spoken with female employees who are too afraid to speak out and wonder about their rights in the workplace if they do not want men using women’s bathrooms. This has happened to a constituent of mine who works in the metro area. A man in her department has declared himself to be a woman and wants to use the women’s bathroom.

Read the rest of the email and Birkey’s take on it in The Column.

Surviving, living, and thriving with a disability 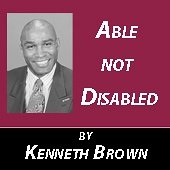 Imagine visiting your 40 year high school reunion, only to find that the same people who targeted you for your disability still called you inappropriate and hurtful names, even 40 years later.

Kenneth Brown in a post with the Spokesman Recorder talked about his recent experience with former classmates. Is it his responsibility to educate his peers? Read about his experience here.

Looking for more information about the candidates for the St. Paul Public Schools Board of Education? With four positions open and eight candidates, it’s good to be ready for the upcoming election.

Read about the candidate profiles here.