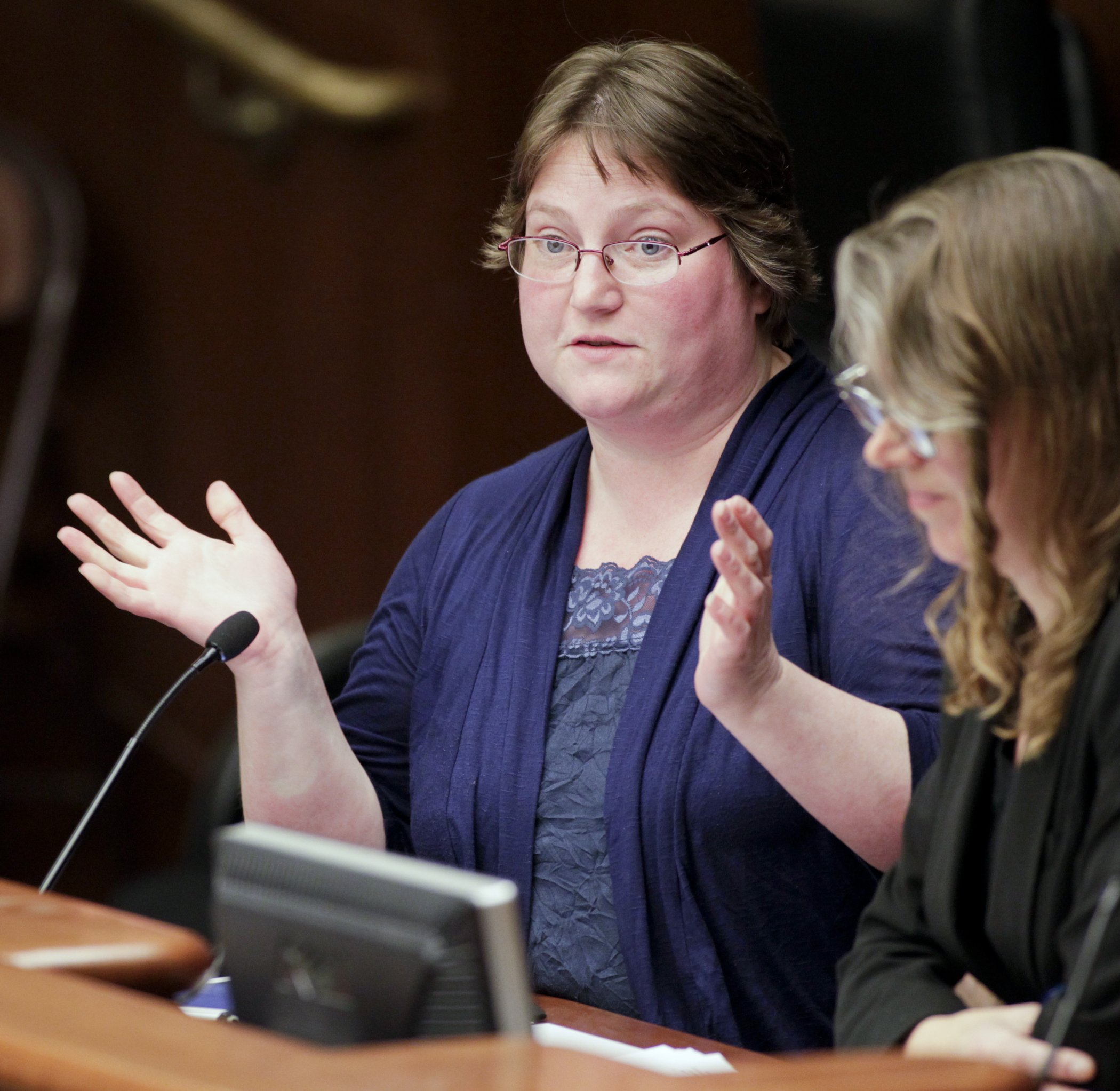 Imagine a young girl standing patiently by as her father works on a car in their garage. She fetches any tool he needs and has memorized each one just to be a better helper. One day, she finally asks if he’ll teach her to work on cars and he says, “You’ll get dirty. Girls don’t work on cars.”

No doubt exists that sons and daughters are treated differently, but it’s those differences that typically lead girls into lower paying, traditionally female-dominated careers, while their male counterparts are lead into jobs in construction, high-tech, engineering and mechanics.

“Each year I teach young men and women who leave excited about their futures of becoming doctors and engineers,” said Rep. Will Morgan (DFL-Burnsville), who teaches physics and chemistry at Burnsville Senior High School. But, he said, all too often the girls come back to visit on a break from college and it’s a different story.

“These incredibly capable women come back and something has happened,” Morgan said. “They can’t put their finger on it, but their goals have changed and they end up in a more traditional women’s field that will provide less economic security.”

Morgan’s bill, HF2291, and HF2243, sponsored by Rep. Yvonne Selcer (DFL-Minnetonka), were heard Thursday in the House Jobs and Economic Development Finance and Policy Committee. Both bills focus on raising the economic status of women by providing training to women in occupations that are typically dominated by men. Both bills were laid over for possible inclusion in the omnibus jobs bill.

“We have to do better,” said Rep. Tim Mahoney (DFL-St. Paul), chairman of the committee. “We can’t afford to have women stuck in underpaying jobs. $600 a week is not acceptable for women. I would like to focus on getting women into businesses that make a lot more money. This is a great start.”

The Minnesota industry sectors with the lowest percentage of women owned businesses are:

Beth Peterson, manager of adult basic education for the Arrowhead Economic Opportunity Agency in Eveleth, said much of what she sees is that girls and women are held back from higher-wage jobs because of tradition and lack of awareness. “Women are put in a mindset that it’s not tradition,” she said. “’My dad didn’t take me into the garage to weld,’ so they want to be lawyers because they know the wage associated with it.”

“Sometimes when you try to teach take your daughter out and you’re a not a good teacher, they yell at ya,” Mahoney said.

Rep. Andrea Kieffer (R-Woodbury) disagreed that girls are raised to be a “certain way.”

“We have all kinds of ways to encourage girls,” she said. “We need to be careful not to micromanage how girls are raised, especially when it might be cultural.”