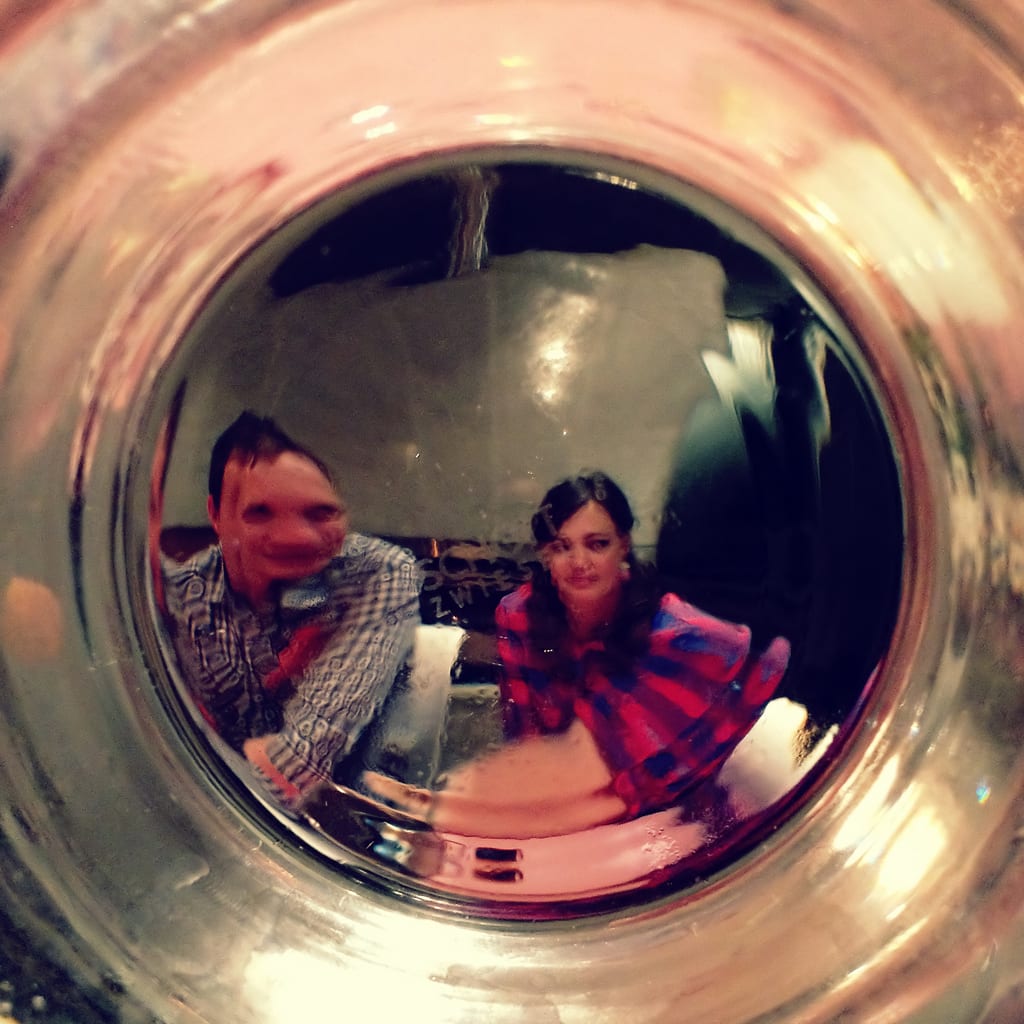 I decided to try to go the month of May completely alcohol-free. Okay, completely minus two days where I’m allowed to cheat. I’m also cutting out gluten and red meat. Upon announcing that on the Facebox and elsewhere, I received a lot of questions as to why I thought I should prohibit myself from enjoying all that is good in the world.

Well, first of all, I don’t believe that most of the best things to consume fall under the list of items that I’ve eliminated from this month’s diet. String cheese, the least stupid item to exist, is still allowable, as well as all of the cheese. I made a list of my top five items in the world a month ago and yes, cheese was on it. I’ve also realized that much of my social life relies heavily on consuming boozes. Yes, I love a good bourbon cocktail, a sip or 12 of scotch, a few glasses of red wine…but sometimes drinking is just part of what is going on, so it’s hard to abstain from it even if you have no desire for it at the time.

I went to the VFW on Sunday to stop in and kill some time with my friends at Eye Openers before the Alt opened. I needed to drop off my red bike and had ten minutes to stop by the bar and say hello. I had no desire to drink but after someone in the group insisted over and over on buying me a Bloody Mary, I gave in and drank it. Four bloody marys and many hours of stupidity later, I was laying around regretting all of my choices for the day. Had I the strength to say no to that first drink that I didn’t even want, I would have had a much more productive, less disgustingly pathetic, and probably more enjoyable day. I’d also like to assume my iPhone wouldn’t currently have 900 cracks in it.  (Though, I do flail a lot, no matter how sober I am, so that might be wishful thinking.) Oh, and I wouldn’t have eaten that gross chicken wing either!

It’s not that I have a drinking problem, but more of a go-along-with-what-everyone-else-is-doing problem. It can be hard to sit around and chat with a bunch of people who are drinking without doing the same, and I don’t think it should be that way. This month I’ll improve my skills at hanging out with drunk people while being completely un-drunk!

Along those same lines is how hard it is for me to not eat the pizza that work provided on cube-moving day because A) it isn’t good for me and B) gluten makes me feel not-so-awesome. There are donuts in the morning, cookies sitting around in the lunch room, cake for birthday, and other carbtastic sugary treats that I would otherwise not eat but there they are sitting near me and here I am at work sitting in a Styrofoam box and oh maybe I’ll just have one…and then I feel icky and mad at myself.

All right, fine, but why red meat? Well, I’ve been considering completely eliminating meat from my diet for the past 10 years, but that seems more and more impossible. However, every time I travel to another country and see a squealing pig being dragged by its feet at a market or a booth selling dog meat (it makes my stomach turn just saying it, but why is dog so much worse than bunny?), I get one step closer to throwing in the meat-towel. I very rarely cook meat at home, but with all of the great restaurants in town I don’t know that I will ever be able to go meatless. I’d like to get to a point where I only eat beefs that I know were raised free-range, grass-fed, and happy—as well as ducks that weren’t fed other ducks. Meat production is an environmental concern of mine, and I have found that many of the Minneapolis restaurants have really helped ease my guilt by being aware of where they get their foodcreatures and how they were raised there. I want to reduce my meat consumption slowly but surely to lessen the impact that it has on the environment.

This month will be a fun experiment, and I’ll be sure to let you all know what I find in the way of fabulous veggies (Haute Dish’s Sunday veggie night), booze-free beverages (hello Eat Street Social!), and wheatless treats.