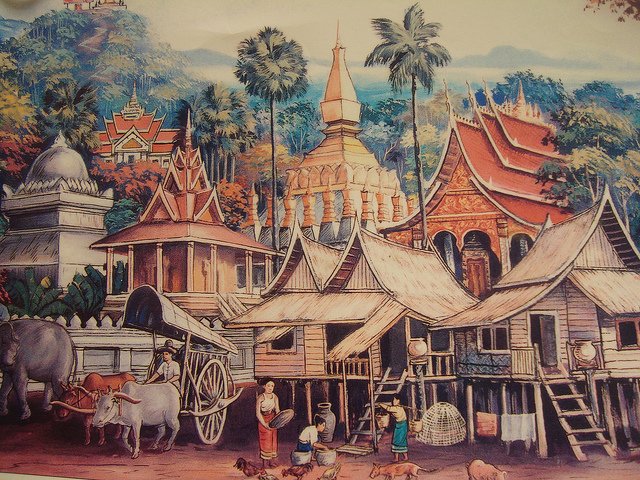 Next year we mark four decades since the beginning of the Lao diaspora. Regular readers of my blog know I’m deeply concerned about continuing disparities facing our community. The majority of demographic statistics suggest Lao Minnesotans and others across the country are living a very polarized experience.

Many of us are doing well, but we cannot ignore those who aren’t just slipping through the cracks but hitting every stone on the way down.

A good friend of mine notes that in our work in the non-profit sector, you learn to accept that you can’t boil the ocean with a teapot. You try to help as best you can. Helping others is an element of the Lao character I hope we pass on to the next generation.

In many ways, I’m intrigued by how Lao American philanthropy will grow over the decades to come because it is uncharted territory. 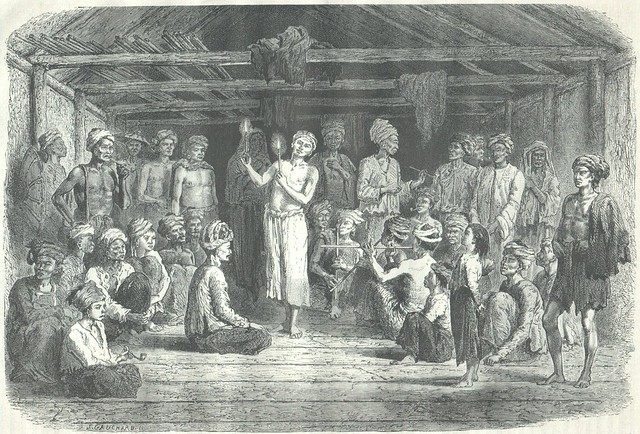 In Laos, philanthropy traditionally took a number of forms. There was informal, case-by-case assistance where everyone came together in the village. There was the ritualized philanthropy that supported the wat Lao and the monks to build merit. This included feeding the monks and helping them construct and repair the various buildings in their compound. Historically, the government also arranged assistance from time to time and dictated who got help, how much, when, and where.

By many accounts, NGOs in Laos are still somewhat hard to explain to Lao. Typically, you were either a temple, a school, a business or the government. But being an organizations that isn’t really any of those? That takes getting used to. Culture shift is still needed to explain the role of non-profits.

It’s an interesting notion to suggest we can take matters into our own hands. That we can raise funds in our community to help other Lao or others who really need it, such as victims of natural disasters or other tragedies.

We need to see that it’s in our long-term interest to become more engaged in philanthropy, to become even more active donors and volunteers.

Generosity creates a deeper engagement with our neighbors, our families, our society as a whole. Grassroots philanthropy also builds our social credibility and our social capacity. We are not merely a community that takes, but a community that builds civic engagement in a way that affects policy. In giving others a chance, we help Minnesota become a better community, one that lives up to all of the promises of democracy.

As anyone who’s worked with the Lao Minnesotan non-profits can tell you, we are also in something of a crisis because we lack a consistent relationship with many of the funding bodies in the region.

Our Lao Minnesotan organizations’ funds often serve agendas set by non-Lao. Typically these funds are for good and legitimate causes, but we see time and time again situations where we cannot officially commit the full resources of our organizations to our problems because the staff is contractually tied up with standing obligations.

We know we need to address issues such as student achievement and access to higher education, but when our grant requests are turned down for that, but not for public information campaigns about something like the conversion to HDTV, it puts us in a bind. 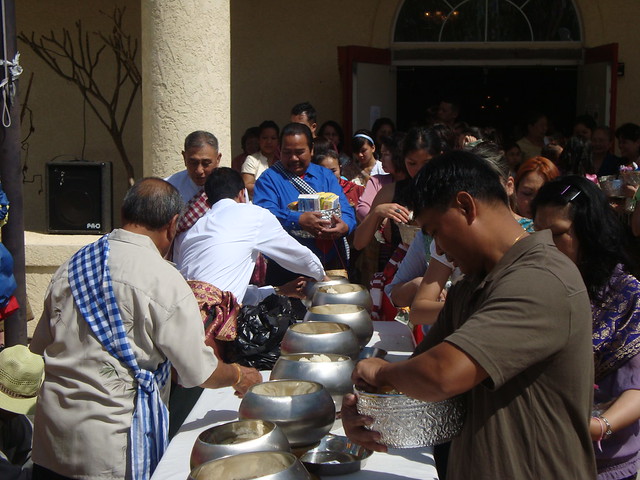 Minnesota has been fortunate to have philanthropic bodies like the Asian Pacific Endowment, but Lao don’t always successfully access those funds every year. What is to be done?

There has been a growing movement suggested by institutions such as the Minnesota Council on Foundations to form giving circles.

Broadly speaking, giving circles bring private donors together to pool their money into fund where all of the members then decide which groups they will support each year. The donors in a giving circle often agree to participate for at least a few years at an consistent donation level so that there is a continuity to the process and it becomes more than a fly-by-night operation.

The giving circles typically donate their funds to non-profits or informal groups who have a fiscal agent agreement with a non-proift.  Some giving circles donate hundreds, others donate thousands.

But as anyone in the non-profit sector will tell you, every little bit helps.

A well-designed giving circle can engage the elders and youth to build a lifelong tradition of philanthropy, but it will also be invaluable for Lao to explore this model.  Giving circles can give everyone valuable skill sets that help in their professional, academic, and civic lives. Participants will learn financial skills, interpersonal skills, decision making, and critical problem solving skills. They’ll become actively informed about specific issues facing our community and they’ll also be able to respond more dynamically to our community challenges instead of having to wait until an outside entity decides for us that we deserve the funds to address our problems.

A network of Lao Minnesotan giving circles wouldn’t address all of our challenges in Minnesota today, but they could be a valuable asset that lets us make real headway in the next 40 years to create change.

But what are some of the solutions you suggest?