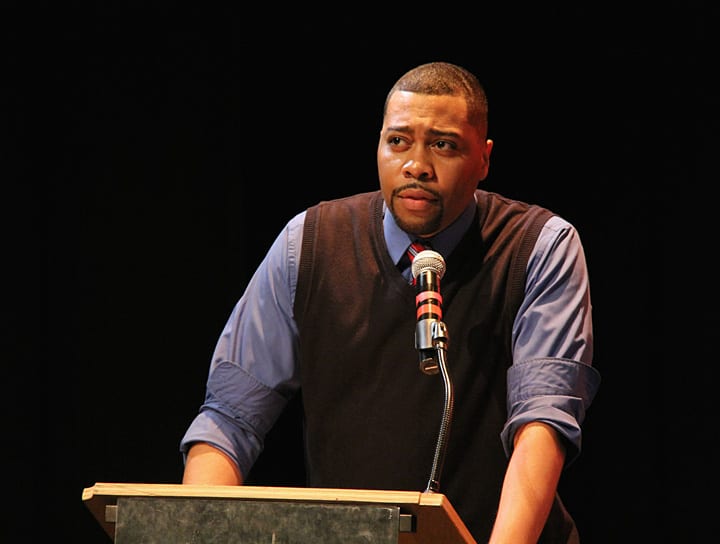 “I think it speaks to the talent of the mentorship,” said Sherine Crooms-Onukwuwe, a writer who performed at the Givens Foundation Collaborative Retreat Showcase on Tuesday, April 24.

Reflecting on fellow performers and her experience at the foundation’s writers retreat, she continued,  “It was indispensable because these stories as first drafts would be somewhat good, but we were able work and revise them into something we’re proud of and that people can relate to.”

The stories, read at Intermedia Arts by eight of the foundation’s mentees, consisted of works short and long—some poems, others excerpts from novel chapters. The fluorescent peach backdrop and intimate living room stage set-up made for a welcoming presentation.

Serving as a home for emerging and established writers working to learn about and hone their craft, the Givens Foundation for African-American Literature hosts programs and campaigns catering to African-American writers. Their goal is to encourage participation within the greater community of Minneapolis readers, writers and educators. The four-day writers retreat, which took place last November, was the start of a mentorship for ten diverse scribes. Workshops, discussions, and one-on-ones at the retreat proved to pay off: all of Tuesday’s performers were crowd-pleasers.

“It was marvelous. I meant what I said about their tenacity [and] courage as well as their talents and gifts,” said Philip Bryant, one of the retreat mentors who moderated the showcase. “It takes a lot to get up here. They all have jobs and lives, but they’re still pursuing writing. It’s an honor and a real privilege to be able to support that in any way that I can.”

“It explores the African-American connection to the continent compared to others,” Young said before reciting:

Ask him if you don’t believe me. We were continentally divorced; it wasn’t my choice. Missing me regrettably, Africa did not eat. He grew weak without my strength, more foolish without my wisdom. And as his house was captured, he remembered me.

“The Givens foundation is a phenomenal opportunity for me. I really feel like I gained the tools to improve as a writer. Often in film and literature other people are telling our stories,” added Crooms-Onukwuwe. Performing first, she read an excerpt from a piece called “New Nostalgia” about her past love life and college days.

“I think it’s important for us to not only tell our stories, but gain the skills to tell our stories and that’s what the Givens Foundation supports,” Crooms-Onukwuwe said.

The eight-month program that the showcase writers are participating in will continue to run until this summer. Meeting with a mentor once a month, the writers will work towards advancing unfinished and completed pieces.

“This is very important,” Bryant said speaking of the Givens Foundation and the showcase.

“It facilitates other voices to be heard, spread and to be present not only within this space, but in the larger space of American culture in our society.” 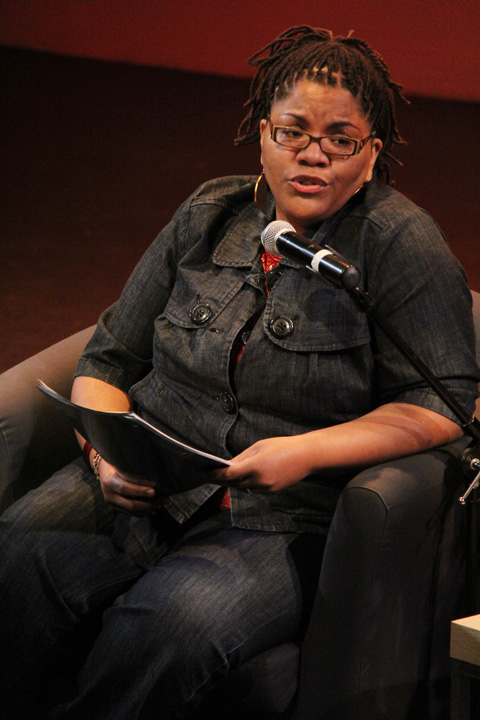 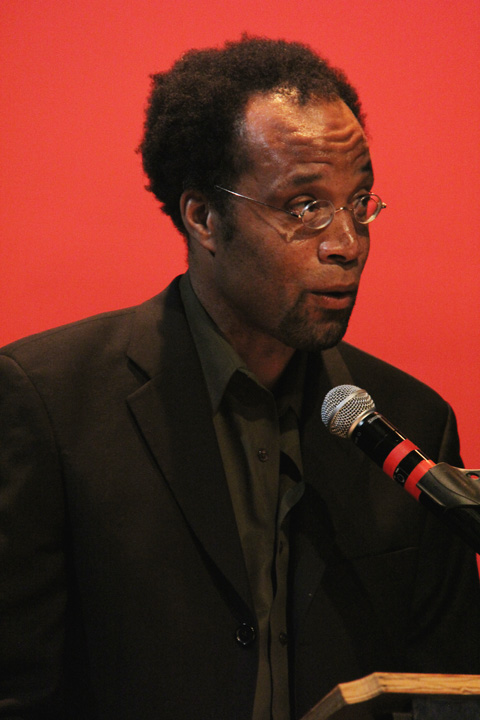 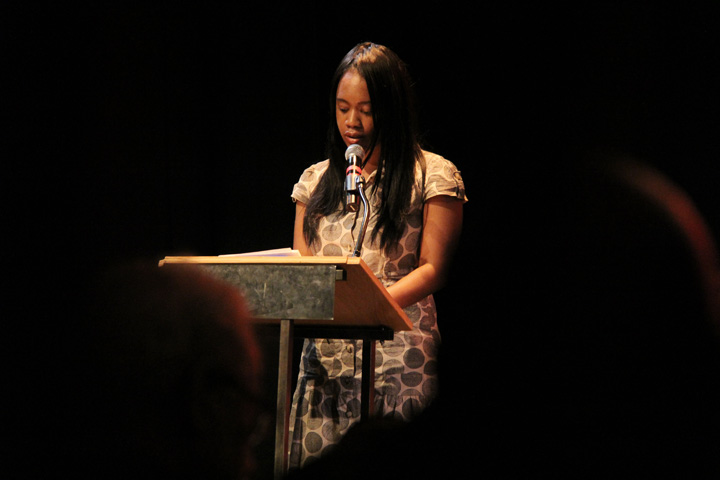 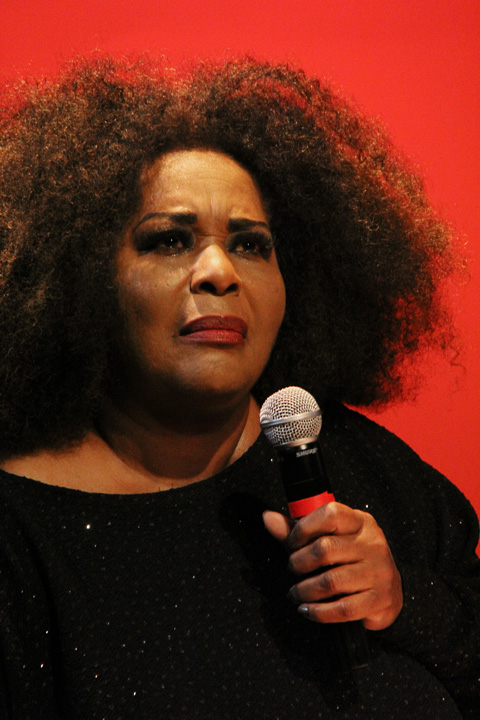 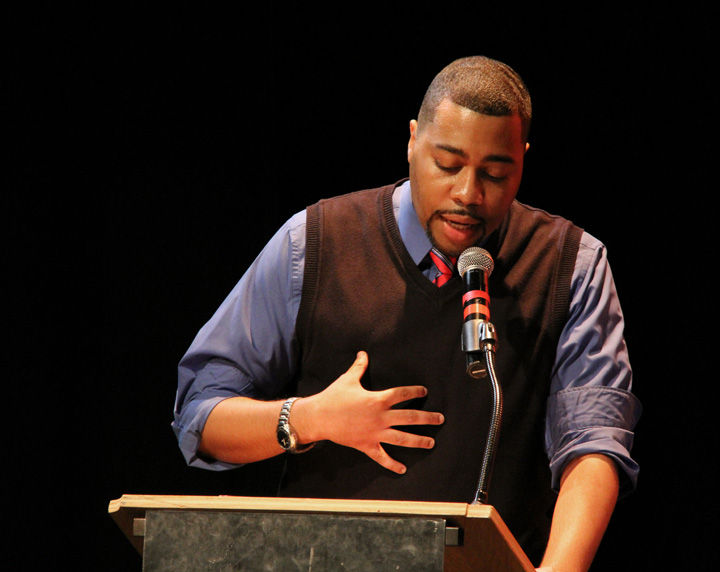 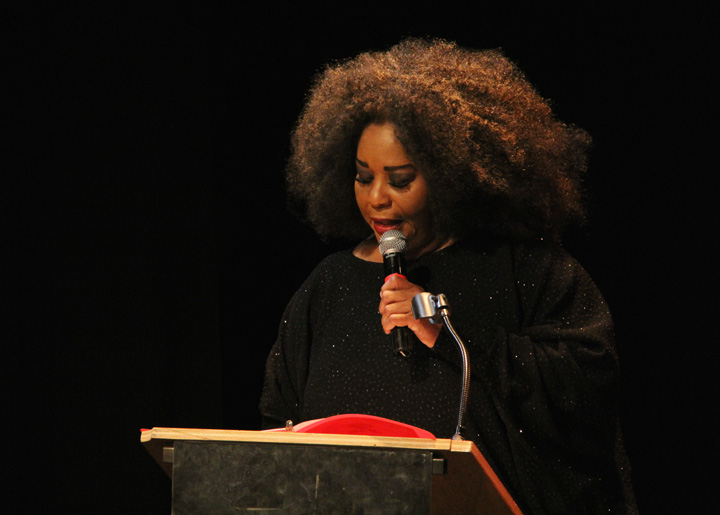 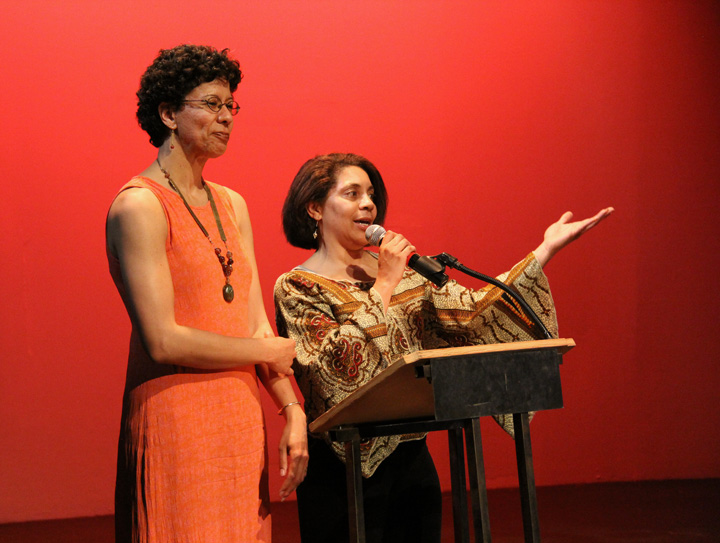 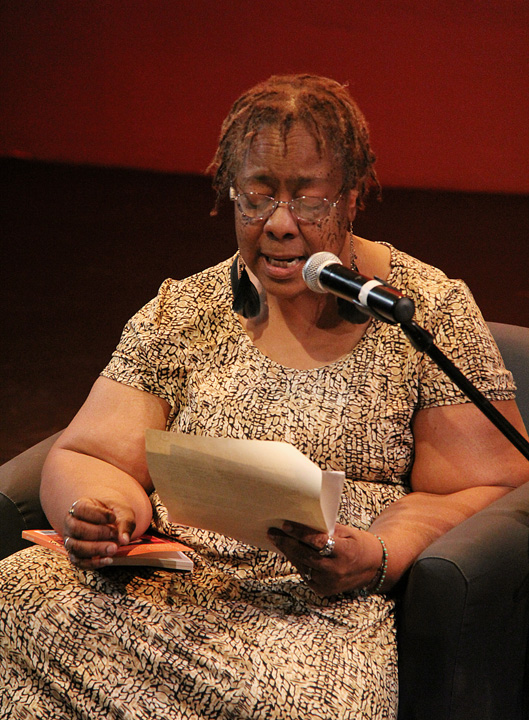 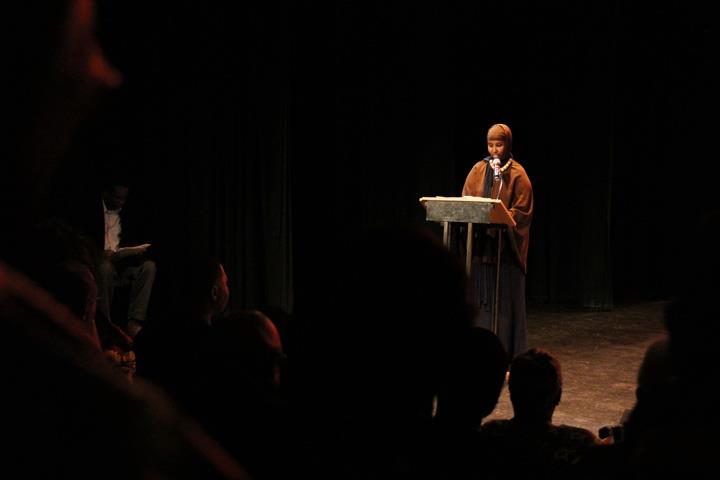 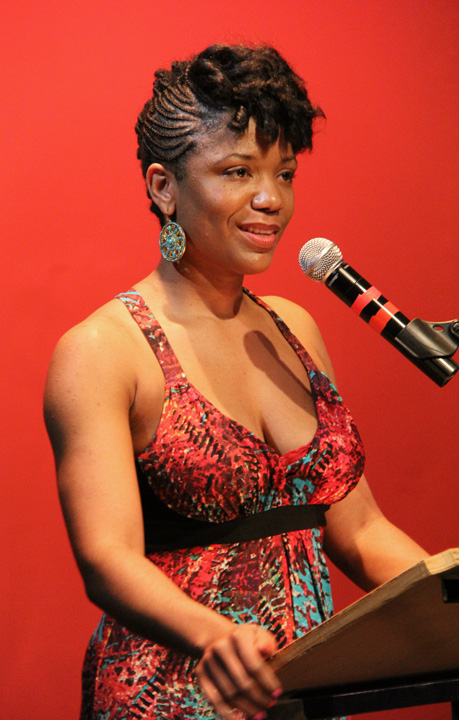