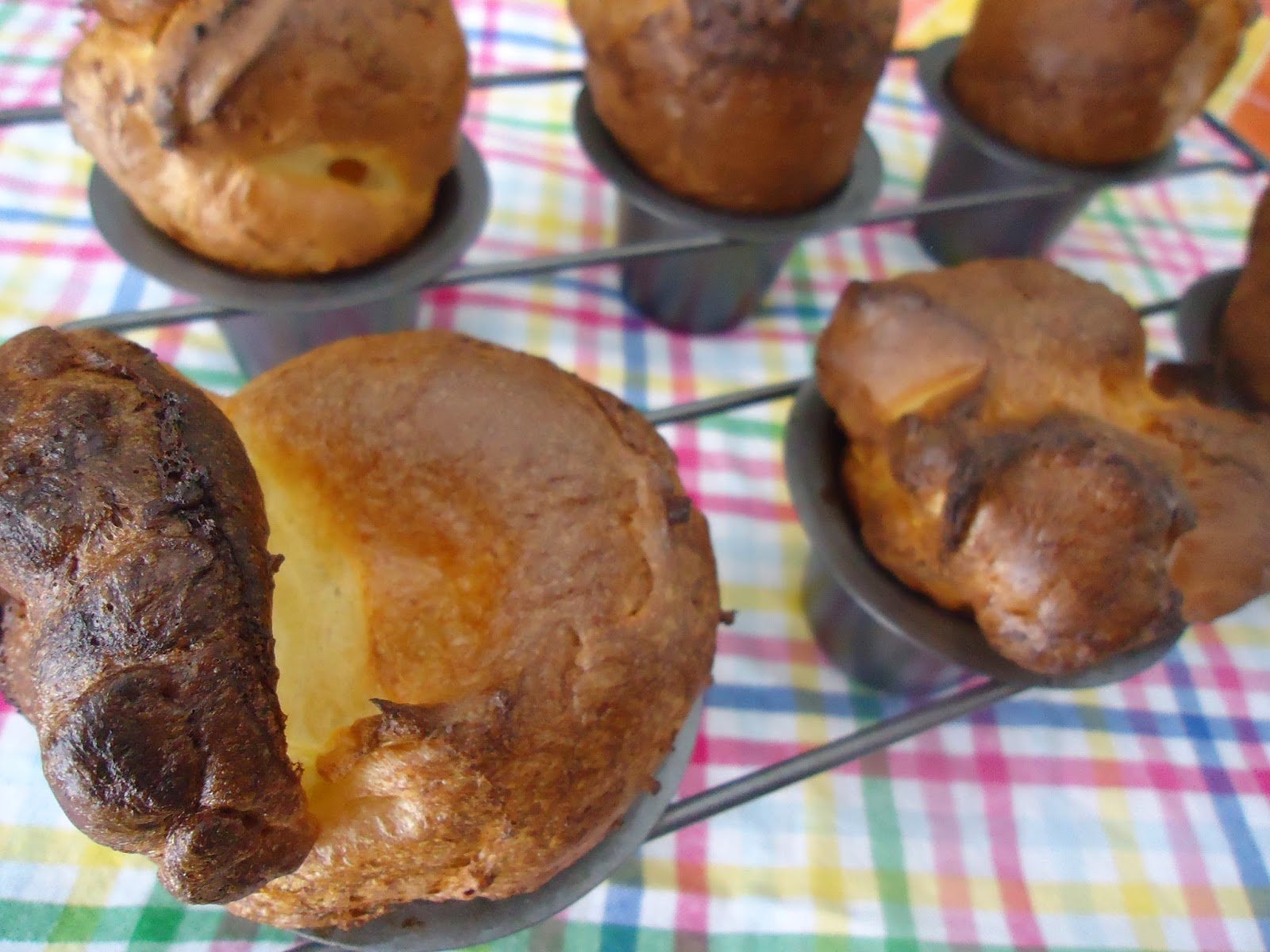 Even before my mom discovered the pleasures of seating charts and name cards for holiday meals, we always had our places and knew where we belonged when dinner was served. Dad sat at the captain’s chair, Mom opposite of him, and we five sisters in our designated order in between.

Our family didn’t go out to dinner. Our parents went on dinner dates and my older sisters went out for burgers and pizza with friends and boys. But as a family, it just wasn’t done. Unless our grandpa came to visit.

The first time I went to a restaurant with Grandpa I was probably five or six years old. My sisters were also there, maybe the entire family. I knew it was a very special occasion; sitting at an unfamiliar table, out of our established seating designations, and politely passing the basket of hot popovers.

I have vivid memories of the Jolly Troll (Grandpa couldn’t resist a decent smörgåsbord) and the magical mechanical trolls behind the glass that lined the hallways as we waited to enter. But that first meal out was likely at a supper club. Unlike a free-for-all buffet, there were menus and excruciating choices. Then, as now, I couldn’t resist the plate that promised the most ingredients. I didn’t care if the serving was big, but I did want to pack in flavors and textures: savory, sweet, salty, tart; creamy, crunchy, soft, and chewy.

That first dinner out was my introduction to a commercial sandwich. The server placed before me a feast. Two fat slices of white bread lay open-faced, endowed with wedges of hot turkey, scoops of fluffy mashed potatoes, and ladles of smooth gravy. On the side were mounds of pickles and cranberry sauce. It was Thanksgiving, only better, because it was all mine.

(To set the family record straight let me add that on that on that auspicious evening out one of my sisters ordered spaghetti and refused to finish it. For more than a decade Grandpa mistakenly believed I was the finicky pasta dissenter. Many years later and after several trips together to his favorite Italian deli Grandpa was finally convinced that I was, in fact, a girl with appetite.)

Shortly after the supper club repast I progressed to the first grade and realized that school wasn’t only awesome because I was learning. There was a meal “out” every single day! Our cafeteria smelled of tapioca and tuna casserole. It was bliss. The only drawback was there wasn’t a menu. Instead, nice ladies in hairnets troweled out our selections. Of course, that didn’t matter as long as there was pudding for dessert.

It is no surprise that I continue to idealize old-school supper clubs and cafeteria food, although the flavors are likely improved in memory rather than in execution. At home, however, those taste memories are alive and well although I have no manners when popovers are served and you might lose a hand if you try to interfere. I add sausage stuffing to my commercials and occasionally use a hefty bread rather than white. My pudding is authentic cream and yolk.

More cafeteria memories are explored at Called to the Table today, along with a recipe for Butterscotch Pudding that will lull you back to childhood. 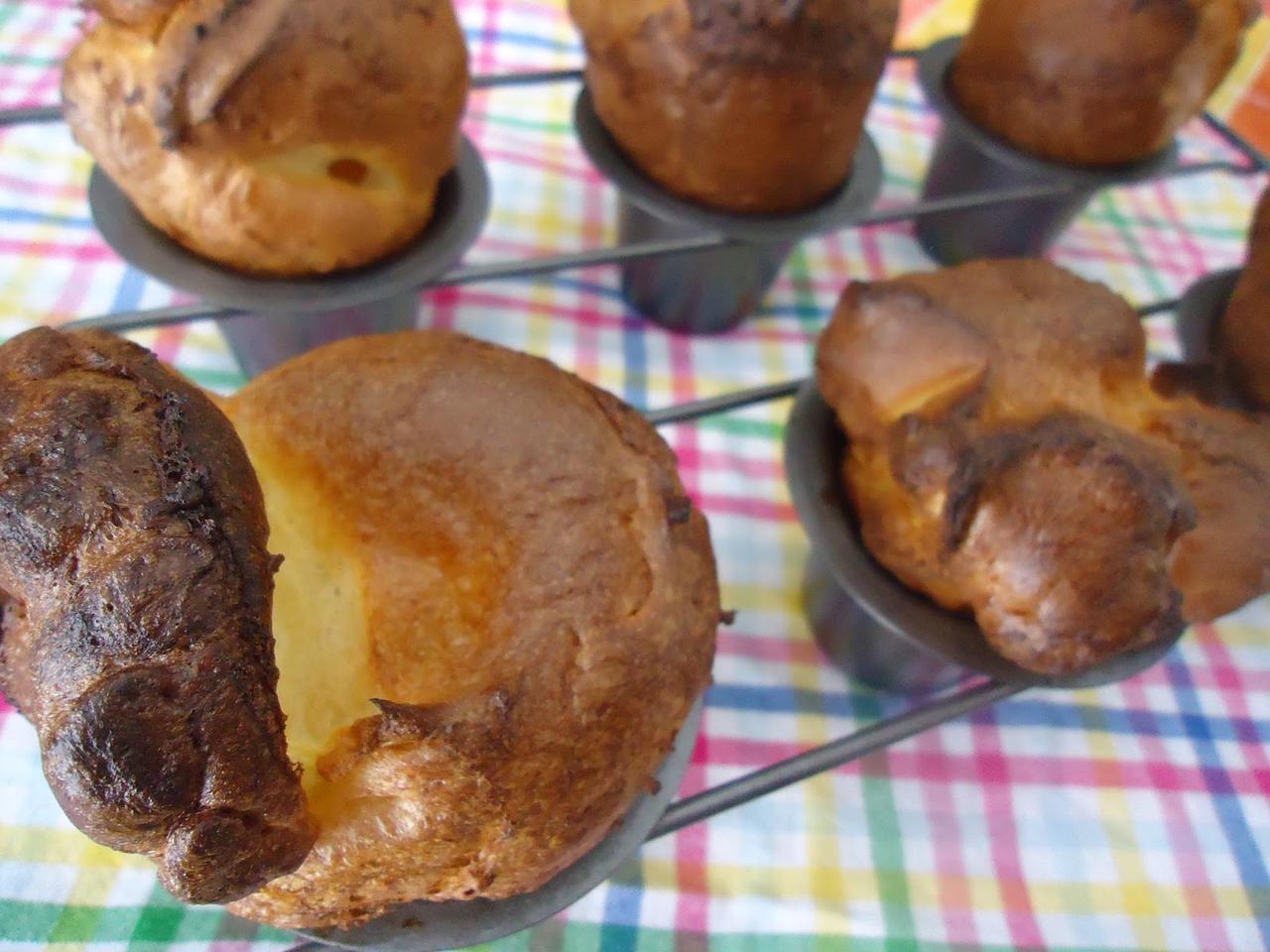 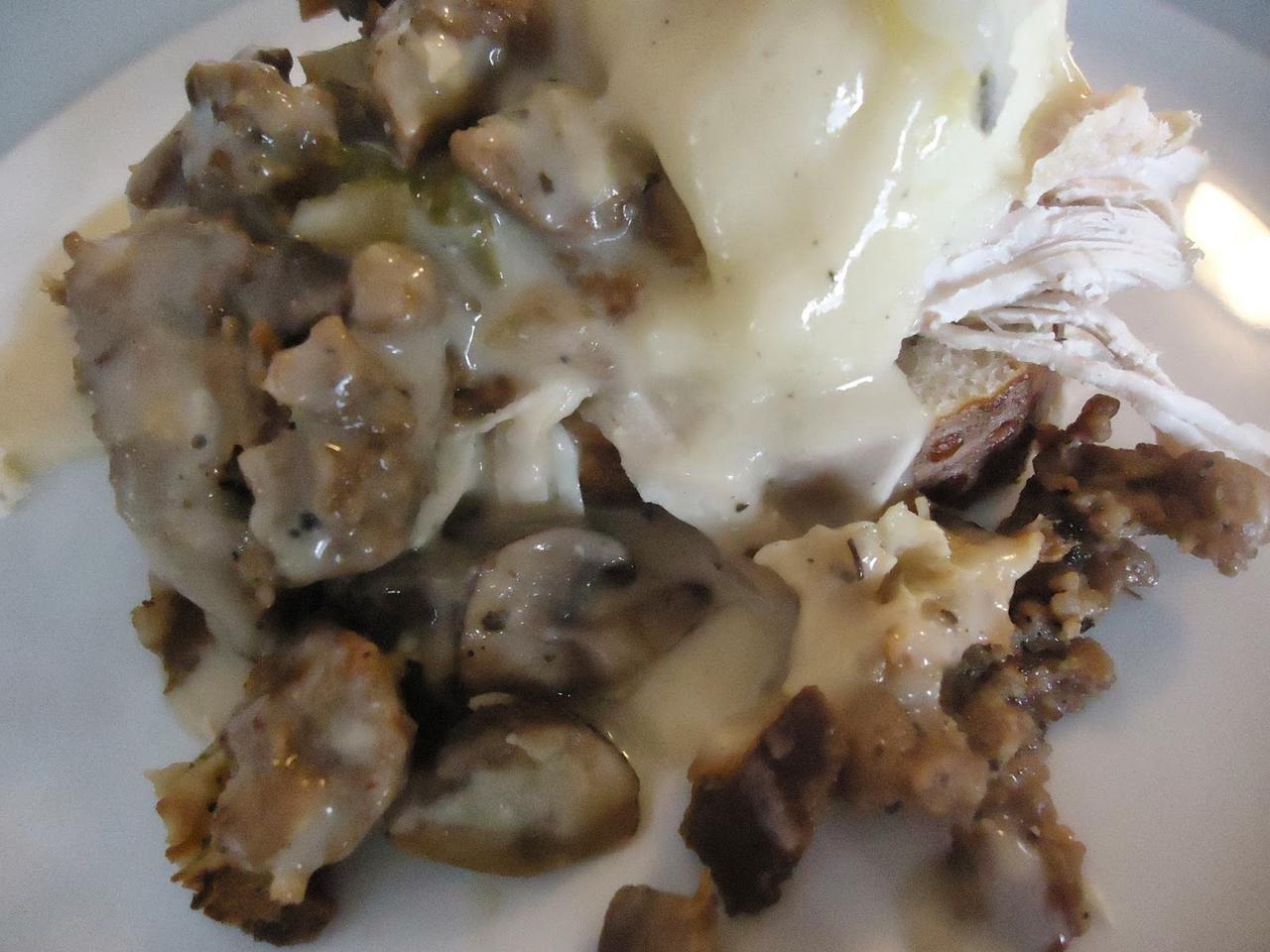 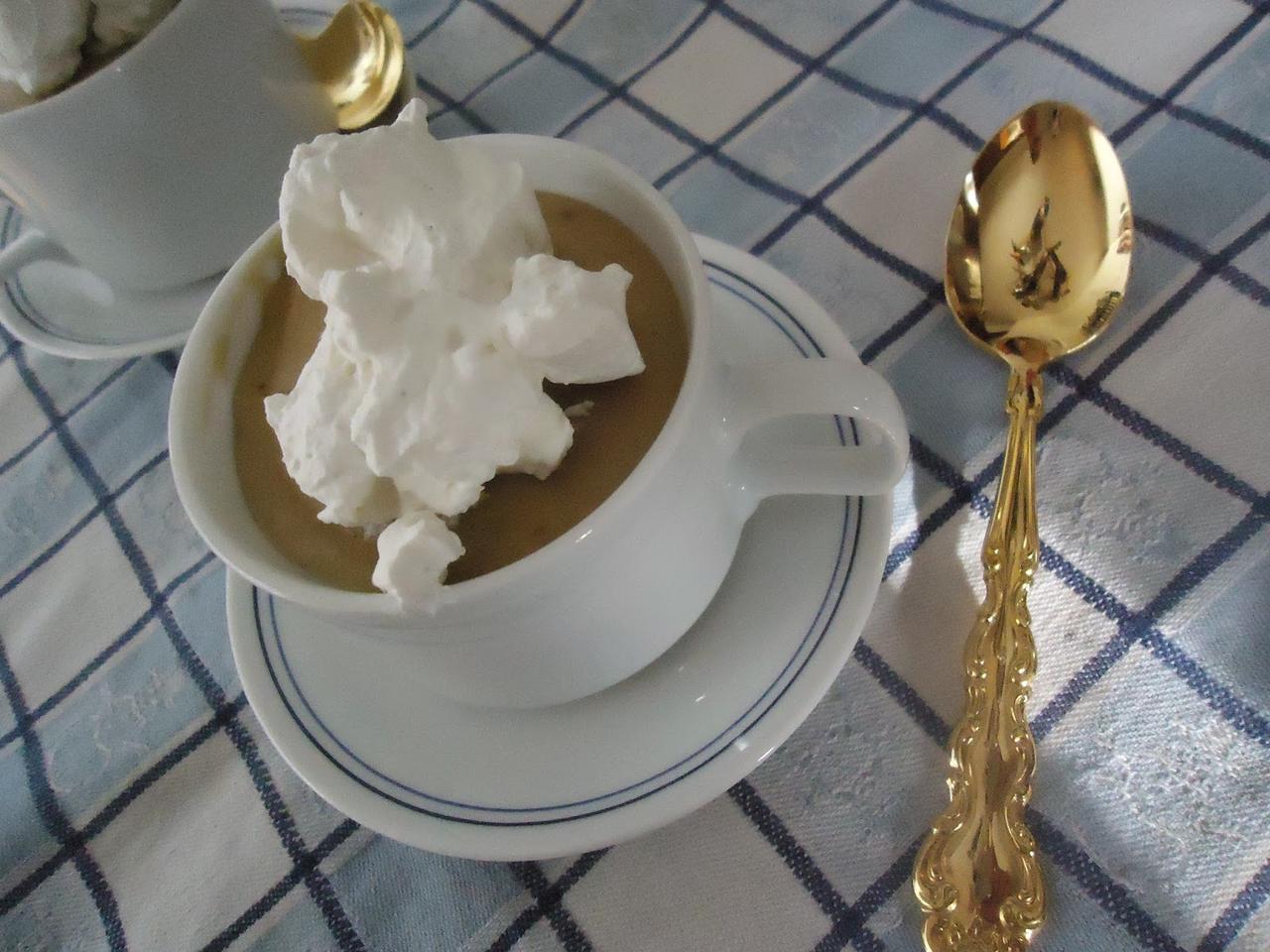