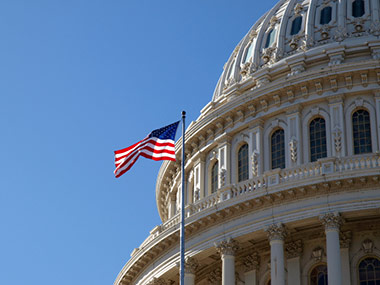 Good policy is usually not the result from knee jerk reactions to a tragedy. That may be the silver lining in Minnesota’s and national lawmakers inaction when it comes to the Sandy Hook school shooting that left 26 children and adults dead. Unfortunately while the nation debates gun laws, there’s very little conversation about all the issues that are resulting in so many lives lost to gun violence in this country.

We mourn the 26 killed that December day, but let’s also make sure whatever legislation we craft doesn’t overlook the roughly 31,000 that die each year from guns. Sixty percent of those deaths are suicides. Our goal should be to reduce the number of deaths from guns, and from all violence. It will not be an easy task, but we can look to the example of drunk driving as a model

In 1990, there were 22,084 Alcohol Related Traffic Deaths roughly 50% of the total traffic fatalities that year. In 2000 the number fell to 16,653 about 40% of the total traffic deaths, and in 2011 ARTD fell to 9,878 or about 31% of the total 31% of the total. This is a reduction of more than 50% in a 21-year period. If we could accomplish the same kind of change with gun deaths we could save more than 16,000 lives a year. There was no single fix responsible for this result but it was the result of an on going effort. I believe one of the biggest factors was the establishment of MADD (Mothers Against Drunk Driving) in 1980. This group raised the awareness of the problem, and promoted the changes to reduce drunk driving. Some of the steps taken: were reduction in the legal blood alcohol level for driving, raising the drinking age, increased enforcement, and increased awareness.

Maybe what we need is a group like MAV (Mothers Against Violence). A group that can raise awareness, ensure we’re enforcing existing laws and advocate new policies that will be effective in reducing community violence. We need to target our efforts to address the real problems guns in the hands of people that should not have them: children, criminals, and those mentally ill and a danger to themselves and others. We need to improve the way we deal with the mentally ill so that they do not hurt others, and themselves. We need to improve how we deal with domestic violence.

We all hope for a quick fix to violence and particularly gun violence, but we really need to plan on is a long tenacious effort.