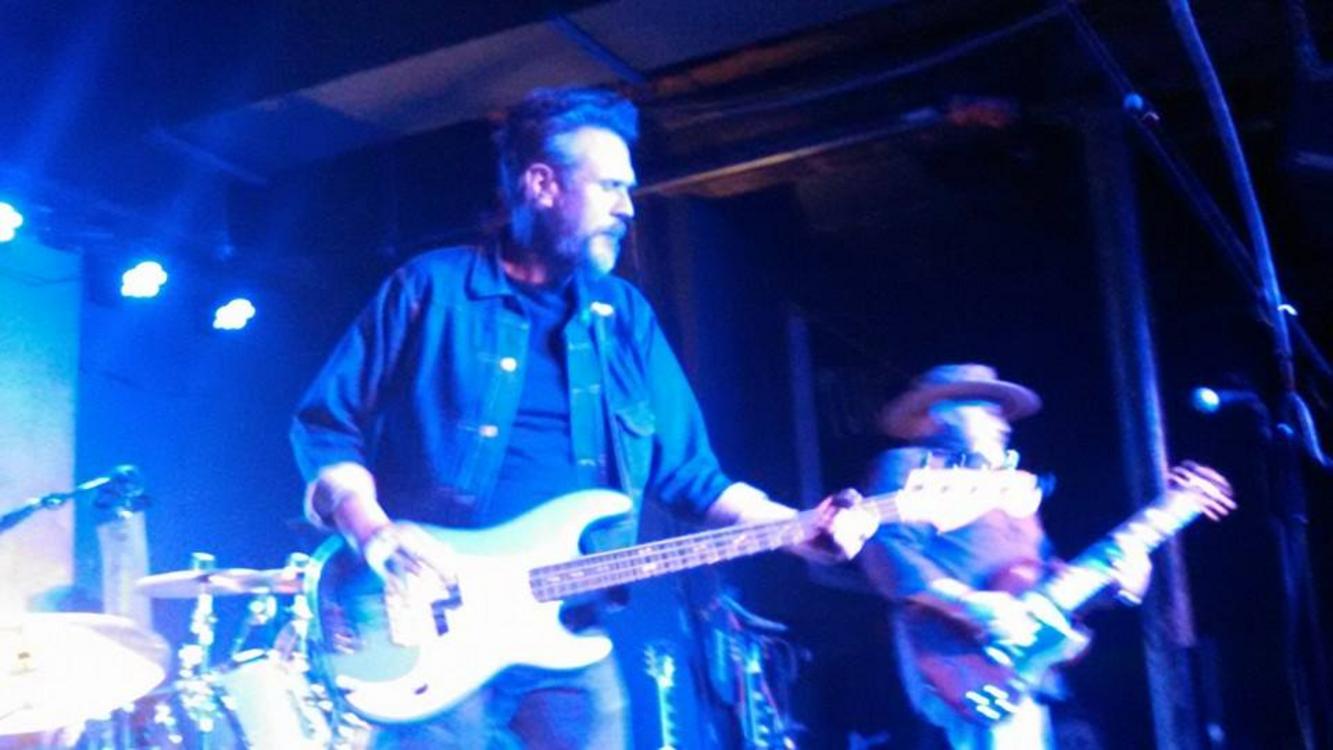 Generations of Minnesota garage punk were on stage and in the audience Friday night for The Current’s ten-year birthday party. Craig Finn put a frame on that fact when he talked taking guitar lessons as a kid from Chris Osgood of the Suicide Commandos. “I learned how to be cool,” he explained, by watching Osgood turn up the stereo before he answered the phone instructing Finn “you want people to think you’re having a party.”

The Suicide Commandos rocked. It was old school punk – short, loud crashing songs, limited chatter. They started with You Can’t, included Complicated Fun and threw in a lot of surprising covers. They also admitted that they too were celebrating a birthday. The Suicide Commandos turn 40 in 2015! Unbelievable – especially when you see that they still don’t miss a beat. The songs are short and drive hard. They did a great cover of It’s My Life.

Craig Finn and Tad Kubler from The Hold Steady joined the Suicide Commandos. They did a spirited version Your Little Hoodrat Friend followed by My Generation (ably joined by St Paul Mayor Chris Coleman!) and finished up with Should I Stay or Should I Go. It was a perfect blend of old, new(-ish), local and classic. I have to say that my very favorite part of the stage was drummer Dave Ahl’s Têtes Noires t-shirt. A nice nod to an all-girl punk band from the 80s.

The night began with L’Assassins, another all-girl punk band from Minnesota, L’Assassins being much more garage punk than the new wave punk of Têtes Noires. And Friday night they looked even more garage than usual. They played a few new songs and a few old ones. Vocalist Tea Ann Simpson had the audience following every note. The tempo was fast and furious.