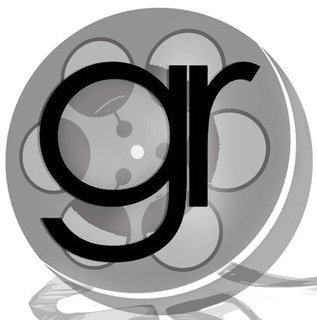 Gender Reel, the only coast-to-coast film & performance art festival, kicks off it’s 3rd year Sept 19-22, 2013. Gender Reel, is a festival for the community, by the community. From it’s onset, the festival has been dedicated to enhancing the visibility of gender non-conforming and transgender people, images and experiences. Gender Reel, started In 2010 in response to the lack of transgender inclusion at more mainstream LGB festivals. Currently, the festival is being held in four cities around the county; Oakland, CA, Portland, OR, Minneapolis, MN, and Philadelphia, PA. All four cities will feature the same 20+ films, but will showcase city specific performance art pieces. The Minneapolis event is being held at the Minnehaha Free Space September 19-21, 2013 and will feature, “A Condition of the Soul: Venus Demars,” a new documentary capturing the life of trans woman rocker, Venus Demars, a reading by Ryan Sallans, author of “Second Son,” a porn panel tribute to Christopher Lee, the fisrt trans man to produce and direct porn showcasing trans males, and much, much more. Individuals interested in attending Gender Reel should consult our website for schedule details, ticket costs and important festival information. We are currently seeking volunteers to help with the festival, as well. In exchange for 2 hours of volunteer time, you will be comped into the remaining portion of the festival. Website: www.genderreelfest.com.