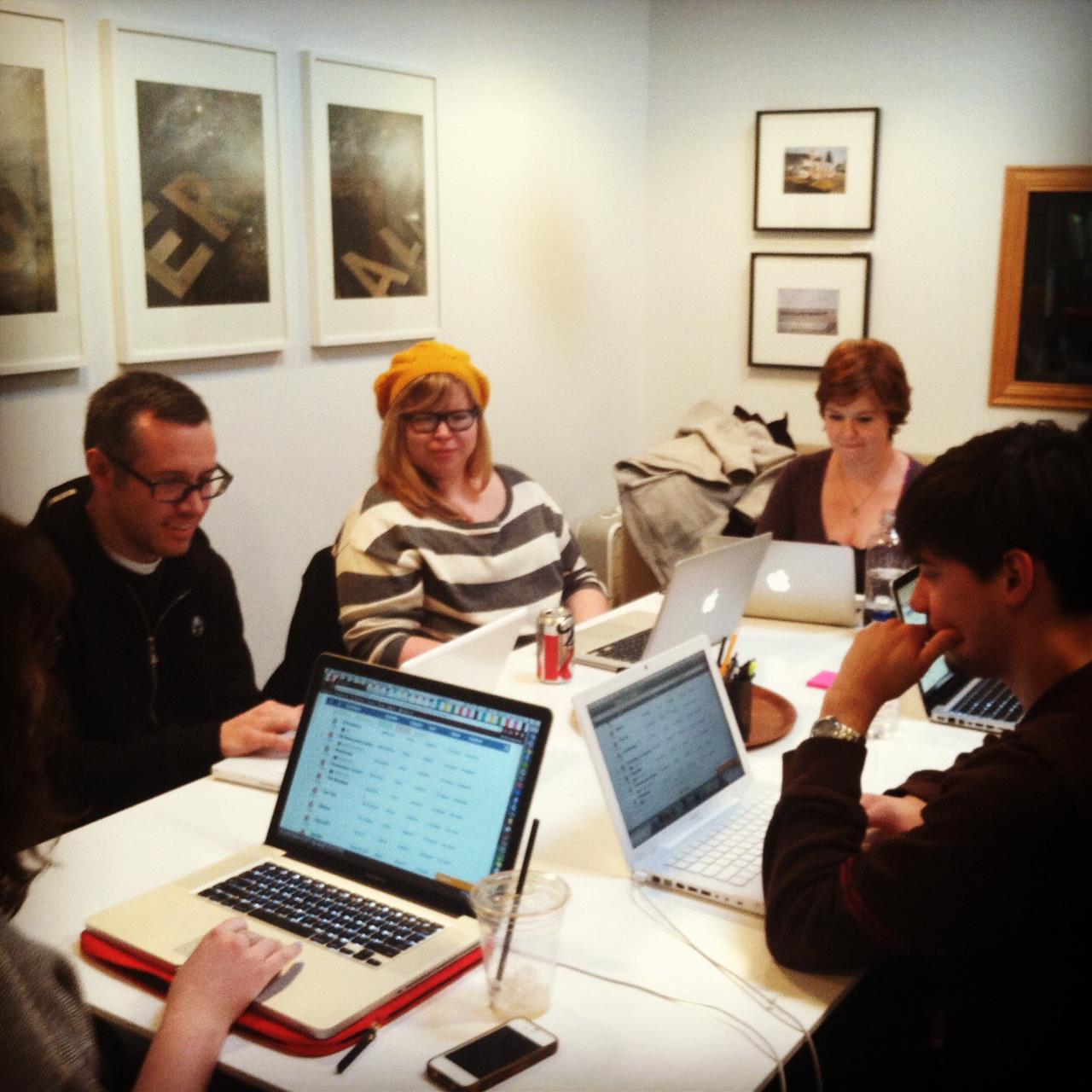 “I think that publishing is taking a long time to catch up to the technology that’s available,” says Jamie Millard, executive director of the Minneapolis publisher—and publication—Paper Darts. “There’s going to be a new role for publishers. We’re going to see self-publishing increase, but readers are still going to want some sort of curation.”

Self-publishing is indeed on the rise, in Minnesota and beyond. I recently spoke with local authors, publishers, and retailers about this trend; I’ve already published the authors’ perspectives, and now it’s publishers’ turn to talk.

For Mark Levine, CEO of Hillcrest Media Group, the future is already here. “There are definitely more and more people who want to be our customers,” he says of Hillcrest’s self-publishing service. “When I first published my book The Fine Print of Self-Publishing in 2004, if you wanted to publish a book you had to do a lot of work to figure out how to do that.” Today, companies like Hillcrest—based in the North Loop of Minneapolis—offer authors packages that can include editing, printing, distribution, and even marketing.

“Being in the publishing industry,” says Levine, “it’s like in medieval times when the French would attack the English and ram the castle gate down and everyone stormed in. The gatekeepers are gone, and the large publishers are standing on a bench and watching the tsunami come in. They’re pretending it’s not, but every day it’s getting closer. No consumer is loyal to a publisher; if a consumer can buy a book on Amazon and when it arrives it looks like they expect a book to look, to them it makes no difference that it’s [self-published].”

Even if a book is a book to the average consumer, though, a publisher’s imprimatur can still be decisive in landing shelf space in bookstores. “Booksellers I’ve spoken to say that there are so many self-published books that it’s literally impossible for them to know which ones are going to be of interest to readers,” says Katie Dublinski, associate publisher at Minneapolis literary house Graywolf Press. “If it’s published by Graywolf they know our list. There are many good self-published books, but there are thousands and thousands that aren’t, so it takes [authors] a massive amount of work to get them into the hands of booksellers.”

Paper Darts, a literary magazine and website that made its first foray into book publishing with John Jodzio’s 2011 story collection Get In If You Want to Live, is based on a new model of publishing. “I think Paper Darts plays an interesting role,” says Millard, “as a bridge between traditional publishing and self-publishing. We employ a lot of methods—for example, low-cost printing—that [self-publishing uses], but we also play the role that a traditional publisher plays: curation, editing, and marketing.”

Whatever your role in the publishing ecosystem, says Levine, the Twin Cities are a good place to be. “Minneapolis is a great writing town. Just within two blocks of my office there are some big-time publishers—Lerner, Coffee House Press, Milkweed, Free Sprit. There’s a lot of writing talent. If I want to hire designers, formatters, publicists, creative people, there are a lot of good ones here. You have opportunities here that you wouldn’t have in a different city, because publishing has a strong foothold here.”

Despite the challenges self-published authors face in getting booksellers’ attention, Levine is optimistic, saying that self-publishing is becoming increasingly central to the publishing world. “The success of everyone from Amanda Hawking to E.L. James has put self-publishing into the national consciousness.” Authors don’t need to focus on “getting lucky” and landing in Barnes & Noble, says Levine—they just need to connect with the right readers, something that’s increasingly happening online. “Barnes & Noble,” says Levine, “is the least important place their book needs to be.”

Coming next: the booksellers’ perspective.