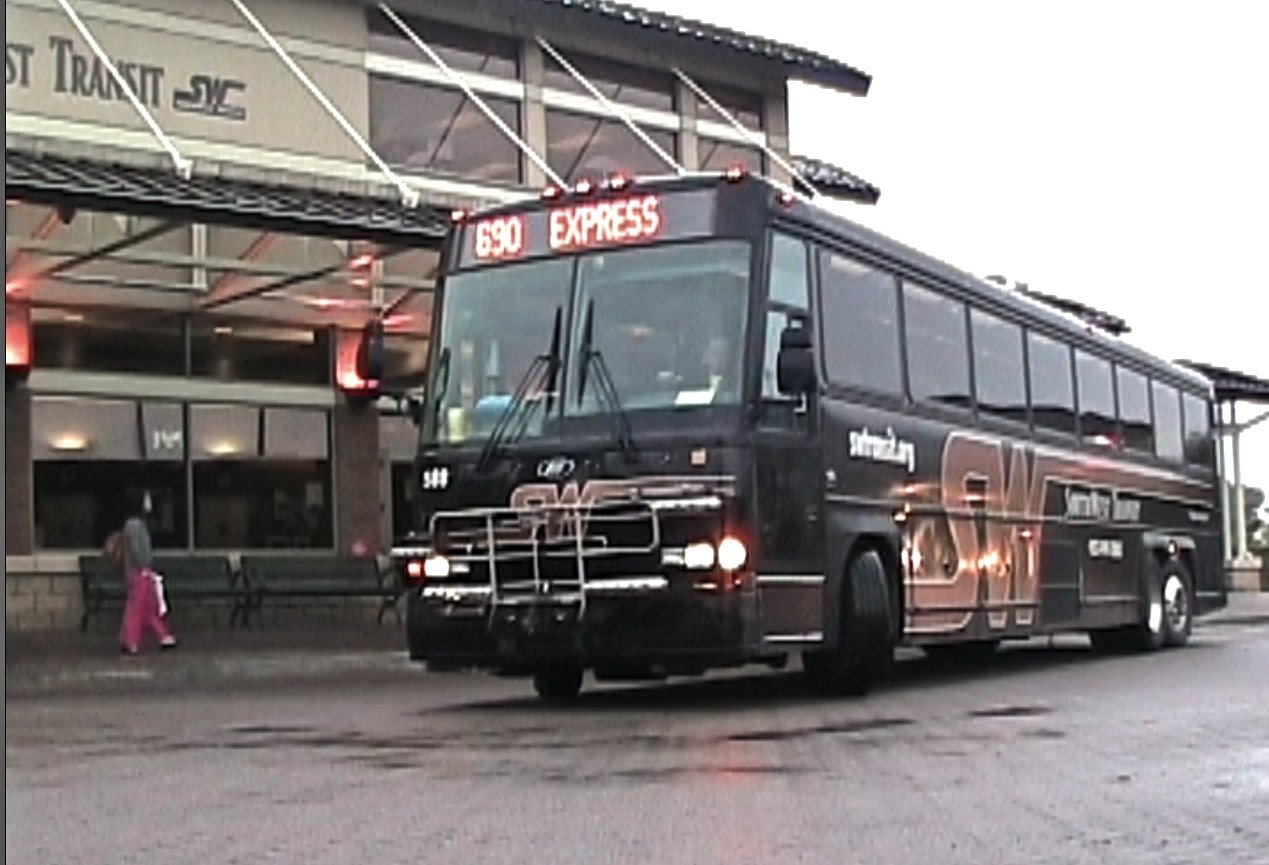 But those negotiations, says Simich, will only occur if the Met Council chooses to run light rail as far as or beyond Southwest Transit’s large Eden Prairie hub at Technology Drive and Prairie Center Drive.  The publicly owned bus company serves Eden Prairie, Chanhassen and Chaska.  Simich and Nelson agree that the Met Council should not attempt to diminish this award winning commuter service to provide advantage to its own, much larger Metro Transit bus service or light rail.  Carver County, Eden Prairie, Chanhassen and Chaska have passed resolutions of support for Southwest Transit’s position, but Simich reports that to date, the Met Council has shown little interest in discussing the issue with Southwest Transit.

This is a direct link to the story on YouTube.

Democratic Visions is produced by volunteers through DFL Senate District 48 at the Bloomington Community Access Television studio by arrangement with the Southwest Suburban Cable Commission.

Segments of the program are posted on the web on YouTube’s Democratic Visions Channel.