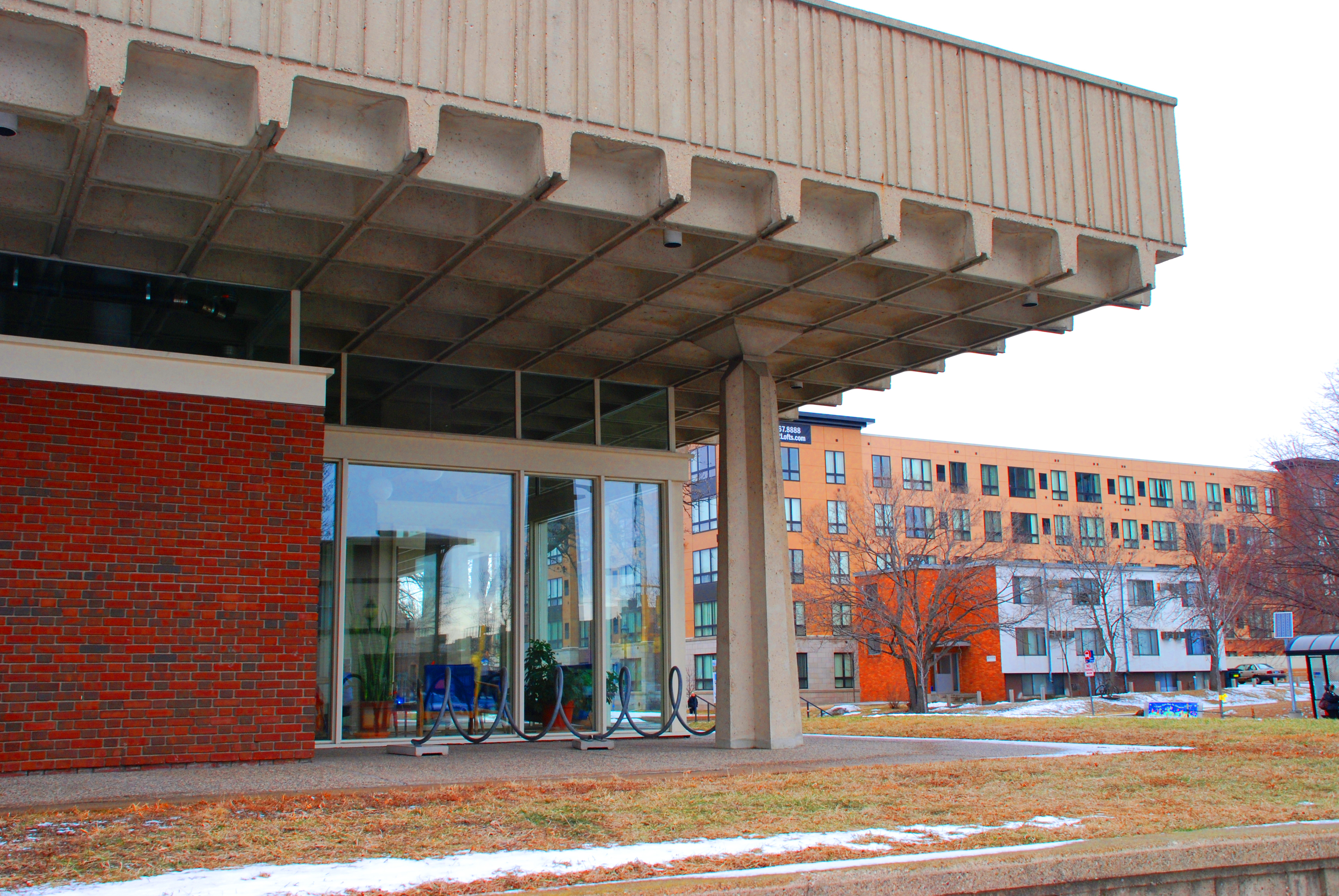 This is the fifth article in a six-part series about the future of the Southeast Library in Minneapolis. Previously, part 4: A historic building.

Before selecting a location for a new library, Hennepin County commissioner Peter McLaughlin said, “The first-level issue is what kind of library should we actually create. There’s an argument that would suggest that this is not your garden-variety neighborhood library. Of our 41 libraries, should this one be something different because of its proximity to the University of Minnesota?”

“We need to explore that question, think about programs and think about what kind of building you need and then you get to the location,” McLaughlin said. “We will get a lot of community input on what it would look like.”

Koob said the library has a “community-engagement process” to plan for each library.

“We haven’t planned it yet so we don’t know what this will look like,” Kelli Koob, coordinating librarian in the Hennepin County Library’s Capital Projects Office, said. “We don’t know whether we’ll take it from neighborhood group to neighborhood group or whether we’ll have them come to us. We could also go to the University District Alliance, which represents all the groups.”

“As soon as the community-engagement process has been decided, we let them know so they can participate and give us feedback,” Koob said. “After community feedback, we go into the next process which will have designs to take to the county board and the board would let us know whether we’re on track or not.”

Some $1.8 million has been appropriated to start the project, but none of it has been spent, Koob said.

“The project hasn’t started so we haven’t done any planning yet,” she said. “All of our library capital projects have a community-engagement component, including Walker, Northeast, Nokomis, Roosevelt, and Walker.”

“They all had community engagement processes,” Koob said. “They all looked different from one another. We don’t have a cookie-cutter process. The site has not been determined. We need to know a lot more about the library’s needs before we seek a site. … We don’t know whether we will stay at current site or any site.”

McLaughlin said neighborhood groups were active in the recent redevelopment of Roosevelt and Nokomis libraries. “You ought to go to the Nokomis Library at 34th Avenue and 52nd Street. It’s really a beautiful library,” he said.

Southeast is one of the smallest libraries, “one of three that were closed when we inherited them. We promised we would open them up.” Roosevelt is now under renovation.

In Southeast, McLaughlin said, “We haven’t decided whether we will be rehabbing the current library, building a new building or joint with other parities in another development. The Prospect park people have suggested a site in close proximity to the transit station,” he said.

McLaughlin said a new library should not be closer to the Bottineau or Northeast libraries in Northeast Minneapolis. The Northeast Library on Central Avenue was recently renovated.

“We managed to get the library system onto a stable financial footing from now into the future. We’ve not only preserved the city money passed in the referendum but we been able to supplement it,” McLaughlin said.

“Closing libraries is going in the wrong direction,” McLaughlin said. “They didn’t even close libraries during the Great Depression.”

McLaughlin said library staff are studying the question of opening the library for more hours. “I believe that’s one of the issues that’s being studied this year at the staff level. The disparity in hours is something we inherited from Minneapolis,” he said. “There was a lot of concern that the suburban libraries would be hurt by absorbing the under-funded city libraries. We’re still looking at adjustments across the system,” he said.

Next, part 6: Bringing a community together.