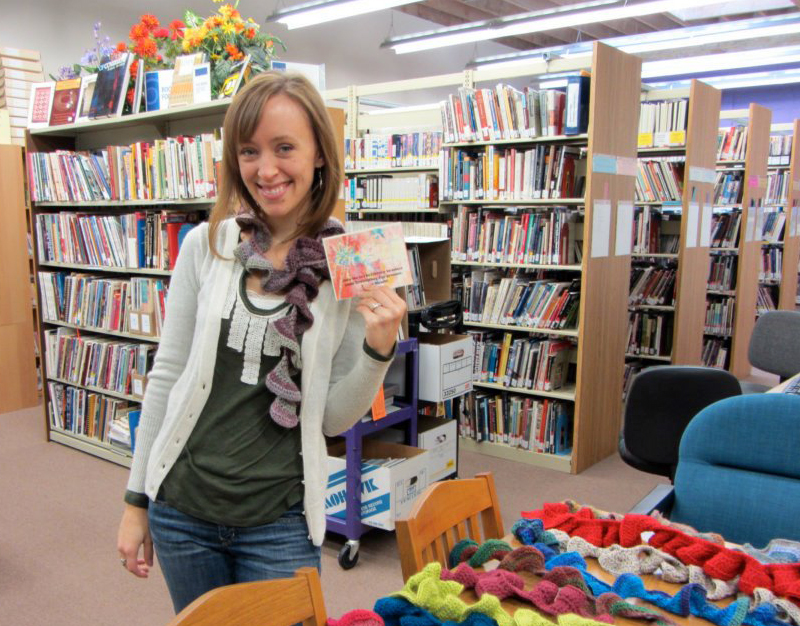 This is the second article in a six-part series on the future of the Southeast Library in Minneapolis. Previously, part 1: A part-time library isn’t enough.

Some Dinkytown and Marcy-Holmes neighborhood residents fear that Prospect Park will compete for the location of a new Southeast Library, choosing a site that would be less convenient to residents of both Marcy-Holmes and Como neighborhoods.

Dick Gilyard, an architect who lives in Prospect Park, presented a slide program last spring that proposed a library at the 29th Avenue light rail station as part of his neighborhood’s plan for the transit corridor along Washington and University avenues.

Too late. “That train has already left the station,” McLaughlin said. “The station is under construction, and there is no room for a library.”

Gilyard continues to advocate for a new library in the Prospect Park area, but he insists that his plan is separate from the future of the Southeast Library at Dinkytown.

“That will be decided by others—the county through its community-engagement process,” he said. “We’re now talking about a different kind of library with a theme-based focus independent of what Hennepin County decides to do with the Southeast Library.”

Gilyard said the Textile Center at 3000 University Ave. S.E., a national resource devoted to fabric arts across many cultures, has an extensive specialized library.

“We’re interested in the notion of a design library [that] would combine the Textile Center’s resources with those of other large arts and craft organizations,” he said. He said he’s talked with a private organization he would not name that could go public with its resources.

The College of Design at the University’s St. Paul campus also has a design library that could be more accessible to the public if it became part of the public library Gilyard is suggesting.

Pulling of these libraries together, he said, would make possible the creation of a resource center to help designers working in everything from textiles to furniture.

“We have sort of modified our thinking from the original plan,” said Gilyard, a member of the University District Alliance. “I don’t want to anger our friends from Marcy-Holmes and Como.”

Next, part 3: Marcy-Holmes loves its library.