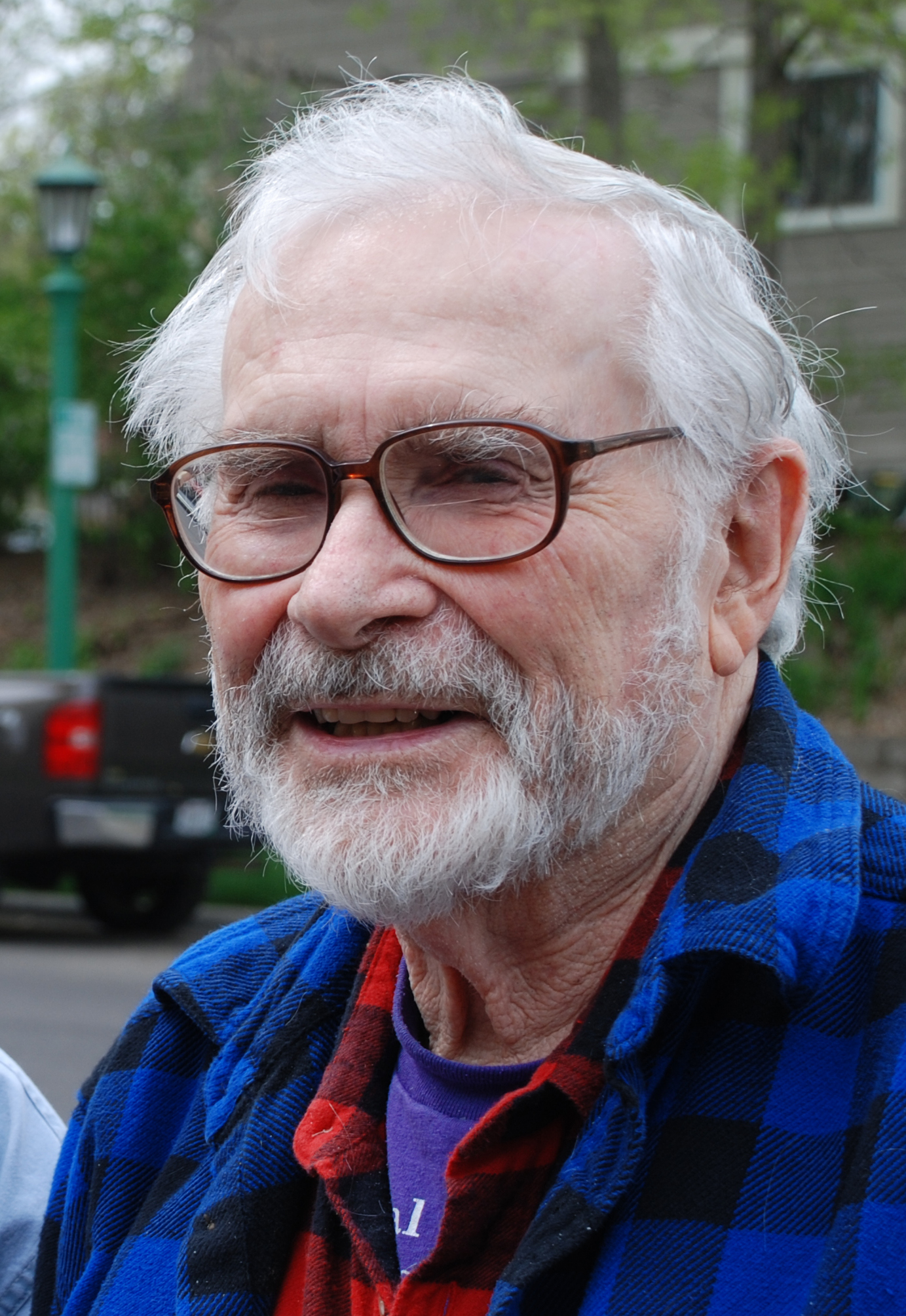 Why are many political leaders and corporate executives engaged in a war to discredit the theory of climate change? Two of the many books sending dispatches back from battlefront are The Republican War Against Science by Chris Mooney and The Inquisition of Climate Science by James Lawrence Powell. The roots of skepticism are much deeper than these critics suggest.

In Debating the End of History, I assert that the theory of climate change contradicts the major metaphors that give meaning to the modern world. Courses on the history of Western Civilization declare that philosophers, including Plato, in the cities of ancient Greece were the first modern men. They imagined that individuals were trapped in traditional cultures that taught that they were interdependent with the living traditions of their ancestors and interdependent with the living nature that provided them food, clothing, and shelter. All meaning for traditional people was at home in both culture and nature and their participation was required in culture and nature.

For Plato, his colleagues and their followers, however, there was no meaning in time-bound, unstable cultures. And there was no meaning in the artful nature imagined by traditional people. Dwelling in superstition the traditional people saw a nature that, like culture, was time-based and unstable. But Plato divided culture from nature to posit two separate worlds. Authentic nature was timeless and stable. Individuals escaping the irrationality of traditional culture had a rational mind that could understand and obey the eternal laws of nature. The unreal is artful and complex; the real is artless and simple.

Escaping participation in complex culture, the modern individual is independent as he observes timeless nature. This was a view that urban middle-class people wanted to believe in. The surpluses they exchanged in the marketplace were not dependent upon a nature that had plenitude in the summer but scarcity in the winter. Nature defined by modern men had no cycles of birth, death, and rebirth. This is the nature described by Isaac Newton in the Enlightenment. He saw space as timeless. And this is the nature defined today by neoclassical economists. They have been the dominant transnational school of economics since the 1950s. Imagining a non-living nature they can imagine perpetual economic expansion within that timeless space.

Neoclassical economists, like most modern people, have ignored the way nineteenth century geologists, biologists, chemists, and physicists began to contradict Newton’s timeless space. Scientists began to reunite space with time. Neoclassical economists and the middle classes can ignore the academic attention to Quantum Mechanics, which insists that our world and our universe are characterized by uncertainty.

But the theory of global warming argues that the gases released into the atmosphere when coal and oil are burned are raising the temperature of the earth. One does not have to be a professor to experience the increasing number of violent storms and other empirical evidence of the reunification of culture and nature through scientific theory. Everyone can see pictures of melting glaciers and the ice packs at the North and South poles. Everyone can see the erosion of beaches by rising sea levels.

If climate change is true, we are interdependent participants in a complex, unstable, timeful nature. We are not observers of a simple, stable, timeless nature. The entire modern project that asserts that we can leave our complex cultural home and find an alternative in a simple nature and in a marketplace that embodies the laws of nature is based on a false assumption of simplicity and stability.

Modern people realize, then, that their cultural identity is challenged by the theory of climate change. They are waging a war of survival against a group of dangerous heretics, who question modern theory that human culture can transcend nature. So they truly believe that the credibility of these traitors must be destroyed.

In his second inaugural address, President Obama promised to work on issues related to climate change. Obama said: “We, the people, still believe that our obligations as Americans are not just to ourselves, but to all posterity. We will respond to the threat of climate change, knowing that the failure to do so would betray our children and future generations.” David W. Noble, professor emeritus of American studies at the University of Minnesota, tells just how difficult modern society finds that issue in this column adapted from his recent book, Debating the End of History: The Marketplace, Utopia, and the Fragmentation of Intellectual Life, published recently by the University of Minnesota Press. Noble was profiled recently in the magazine of the University’s College of Liberal Arts.