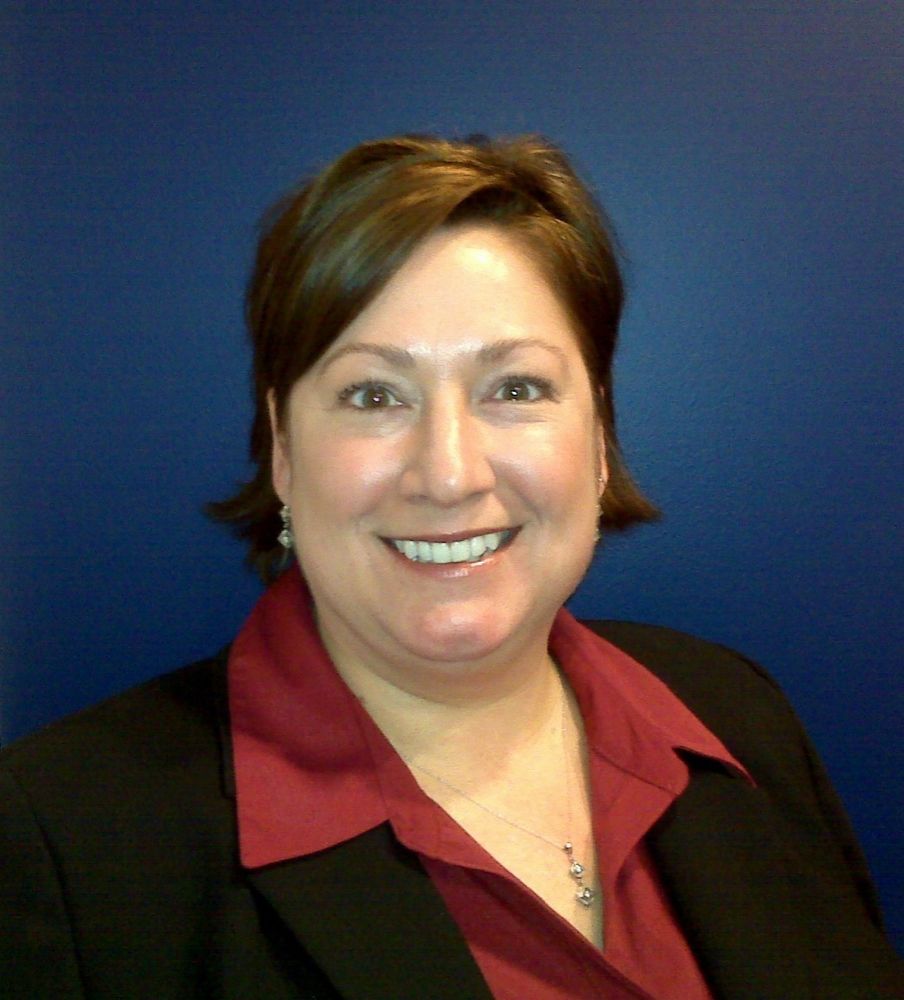 Would you find a movie entertaining in which a father repeatedly struck and screamed at his six-year -old daughter? Probably not. A national authority on child abuse is deeply concerned about a movie that contains such scenes, especially when potential movie goers are not warned about what the movie contains.

But, incredibly, and unfortunately, TC Daily Planet reviewer Jim Brunzell III recently described this relationship as “a loving bond of father and daughter,” In his July 18 review of “Beasts of the Southern Wild” reviews, he wrote that the movie also depicts “harsh realities we are faced with in doing what is best for one another and moving on.”

Because the impact of child abuse can be so strong and long lasting and the response of Brunzell and some movie critics has been bizarre, it’s important to discuss.

First, here are comments from an interview with Amy Russell, deputy director for the National Child Protection Training Center. The National Center is based at the William Mitchell School of Law. She has a master’s degree in counseling and graduated with high honors from the State University of New York, Buffalo, law school.

So she is a trained counselor and an attorney. She has been hired by UNICEF, has served as an expert witness in various court cases, and has interviewed over a thousand children.

Ms. Russell has not seen the movie. After I described several scenes in it, she had many concerns. Continuing to strike and scream at a child “can produce short-term and long-term impacts.” Short term, “it can result in youngsters blaming themselves.”

Long term, “more than 25 studies show it can result in both physical and mental health problems.” For example, people who have been abused are more likely to “have heart attacks, cancer, liver disease and depression.”

Bunzell’s review didn’t mention that the father repeatedly strikes and screams at his daughter. Ms. Russell told me that a victim of child abuse who went to the movie without knowing what was going to happen “could relive” her/his own trauma. “It could produce additional problems for such a person.”

Though I don’t have Russell’s experience, when I was a Minnesota public school teacher and administrator, I worked with several students who were victims of physical and/or mental abuse. My conclusions were similar about the short-term impact. No youngster deserves to be repeatedly hit. Yet, these youngsters wondered what they had done to deserve this.

I remember one young man who was reluctant to speak at all, because he was so scared that someone would hit him again.

Russell reminded me how important it is for others to intervene, if they see abuse taking place. “Neighbors and educators can be very helpful in providing better role models and encouragement.” (In the movie, the neighbors also are dysfunctional, constantly getting drunk and not responding when the father hits the daughter.)

Russell also explained the importance of having programs where young people can develop resiliency and a better view of themselves. “We urgently need after-school programs so youngsters who do well in areas like music or theater can get some positive responses. That’s why I’m concerned about cuts in these areas.”

Yes, the movie has some scenes that are beautifully shot in Louisiana bayous. The six-year-old girl who is battered seems resilient. Critics like Bunzell seem to love that.

Russell pointed out that she might withdraw (as this youngster does) and have huge long-term problems. You’d never know that from the movie. On balance, it’s awful.

Thanks to Ms. Russell and others like her, we’re learning how to deal with child abuse. Hopefully, we can reduce it.