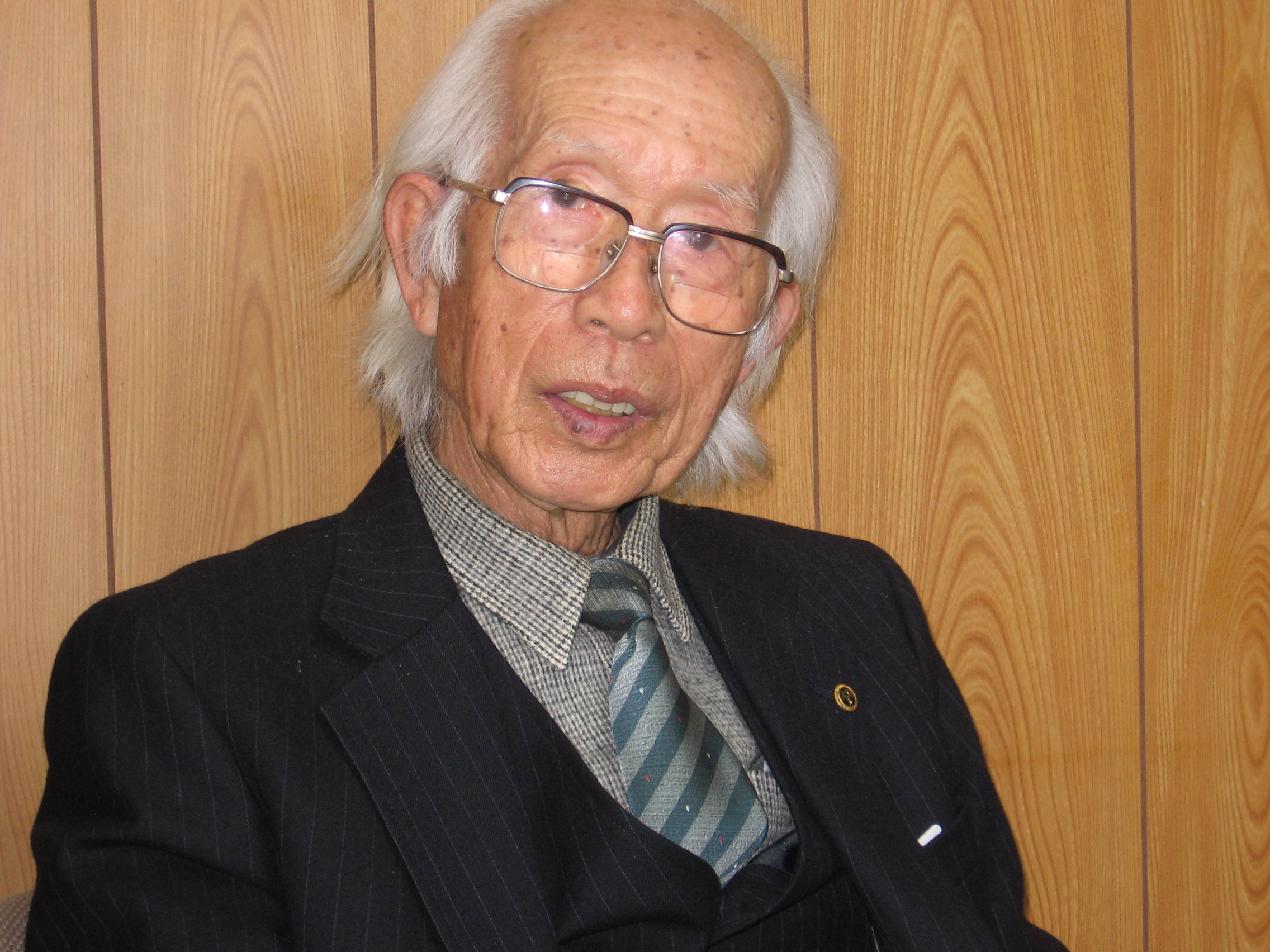 Masami Matsuda, designer of the Como Ordway Memorial Japanese Garden at Como Park, passed away in Nagasaki, Japan, in early February at the age of 89 years. Mr. Matsuda created gardens all over the world for both private and public spaces. He was born in Koga Prefecture, but studied agriculture and landscape design at Isahaya. I, Department of Agriculture. He wrote textbooks and had his own design studio in Nagasaki.

Mr. Matsuda was born on December 26, 1923, and became the 9th generation to follow the family gardening business. He graduated at the end of World War II, when trees were being replaced by farms to feed the growing population. However, he persevered and became internationally known for his design work. . In creating and recreating the Japanese Garden at Como, he was involved in every step, even planting trees and shrubs. He was so devoted to perfection that he would spend hours determining the exact location of every stone.

The Japanese Garden is an enduring symbol of the friendship between St. Paul and Nagasaki, the first Sister City relationship between Japan and the United States after World War II.. Beginning in 1970, Mr. Matsuda made seven trips to St. Paul over a period of almost 30 years and deeply valued the connection. Jim Kunzman, past president of the Saint Paul-Nagasaki Sister City Committee (SPNSCC), read a letter from Mr. Matsuda on the 45th anniversary of the Sister City relationship at the Japanese Lantern Lighting Festival at the garden in 2000.  The letter said, in part, “My heart is filled with joy that this meaningful lantern lighting festival is happening here…In my mind’s eye I can visualize the lanterns floating on the ponds…may this experience become a bridge, enhancing the (cultural) exchange between our countries and expand the ring of peace and friendship in this world.” It was signed “the man who loves St. Paul more than any.”

Mr. Matsuda has been honored by the City of St. Paul, Governor Perpich, the Rotary Club and the Saint Paul Nagasaki Sister City Committee. For the 55th anniversary of the Sister City relationship in 2010, Peter Leach, potter, photographer and garden volunteer, took photographs of the garden in all four seasons. The exhibit, called Seen and Unseen, was shown both in St. Paul and Nagasaki. JoAnn Blatchley, current president of the SPNSCC, accompanied the exhibit to Nagasaki and had tea at Mr. Matsuda’s  studio and home. One section of his tea room is devoted to his work and honors from Minnesota.

This spring volunteers are producing a podcast about the Garden, which people can use as they visit the  Garden. A permanent memorial is being planned for installation at the Garden in 2015, the 60th year anniversary of the Sister City relationship.