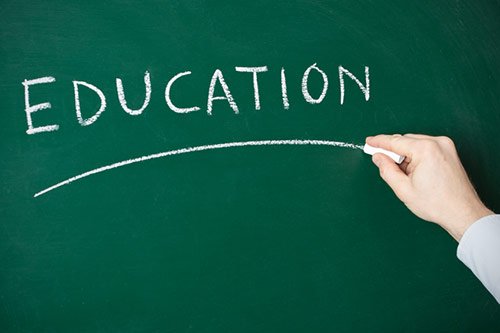 Minnesota State Colleges and Universities’ recently announced a $2 million contract with consulting group McKinsey & Company to assist with a system-wide initiative, Charting the Future. The contract made headlines when Chancellor Steve Rostenstone did not mention McKinsey or the contract after a student asked about the cost of the initiative. Additionally, Rosenstone did not update the Board of Trustees on the contract agreement.

For a bit of background, Charting the Future is a MnSCU initiative, announced in November of 2013, which, according to their website, strives to “work together to improve transfer [student experience], marketing to increase the number of students each campus serves and collaborating on expanding programs that prepare students for the careers of tomorrow.” This system-wide project is meant to lay out a sustainable road map for MnSCU as the public higher education provider for a strong majority of Minnesotans.

McKinsey & Co., whose contract began in January 2014, recently finished their fact-finding mission and has made smaller recommendations based on preliminary data such as, if 10% of MnSCU’s five-plus year degree seeking students graduated in four years, the students would save $14 million dollars.

While Charting the Future initiative seems worthwhile and McKinsey has already produced some interesting analysis, the process has been bungled and deserved greater public discussion.

What this story points to, in fact, is that there is a gap in the oversight of Minnesota’s largest higher education institution. Currently, any contract expenditure under $3 million does not need to be approved by the board of trustees. Public reaction to the McKinsey consulting contract suggests a change in non-board approval triggers may be coming.

Lowering that threshold to $1 million dollars, would increase transparency and reduce concerns about the selection of consultants like McKinsey. While outside consulting firms can provide a new set of eyes on a project or problem, MnSCU stakeholders also need on-the-ground perspective about how to refine and finance higher education for Minnesota’s students.

Speaking for professors, administrators, and students by speaking past them instead of working with these groups about how to improve MnSCU educational mission isn’t the only option for answering problems. Higher ed consultants sift through data and make policy recommendations. Higher ed leaders make leadership decisions that create a prosperous organizational path forward, drawing community together. The latter is much harder than the former. Let’s not confuse the two.