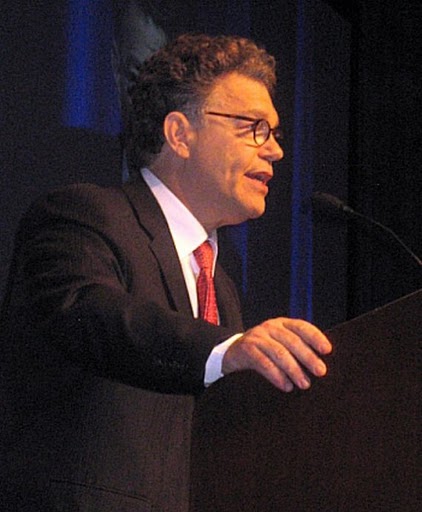 The Federal Communications Commission passed a set of rules Tuesday “to preserve basic Internet values,” but advocates of net neutrality say the new rules do not go far enough. Sen. Al Franken called the measures “simply inadequate,” while Republicans have vowed to push to repeal the new framework.

Under the new rules, telecommunications companies cannot discriminate in what internet content they allow to their customers to access. Net neutrality advocates have said that without a framework, large businesses could pay large telecommunications companies to direct internet traffic to their businesses without the consumer knowing that other websites had been skipped over, a practice known as paid prioritization.

Under the rules, telecoms can only manage their data in that manner if there is network congestion or spam, and they must disclose their policies should they plan to manage the data.

“The FCC’s action today is simply inadequate to protect consumers or preserve the free and open Internet,” Sen. Franken said in a statement following the FCC vote. “I am particularly disappointed to learn that the order will not specifically ban paid prioritization, allowing big companies to pay for a fast lane on the Internet and abandoning the foundation of net neutrality. The rule also contains almost no protections for mobile broadband service, remaining silent on the blocking of content, applications, and devices. Wireless technology is the future of the Internet, and for many rural Minnesotans, it’s often the only choice for broadband.”

Franken did give the commission some credit, however. “I’m particularly encouraged by the inclusion of language cautioning that the FCC’s silence on certain kinds of discriminatory behavior by wireless carriers doesn’t tacitly condone it. While this is far from adequate, it stops us from taking a step backward.”

Hours after the vote, Republicans in Congress vowed to repeal the new FCC framework saying it could hurt profits for telecoms.