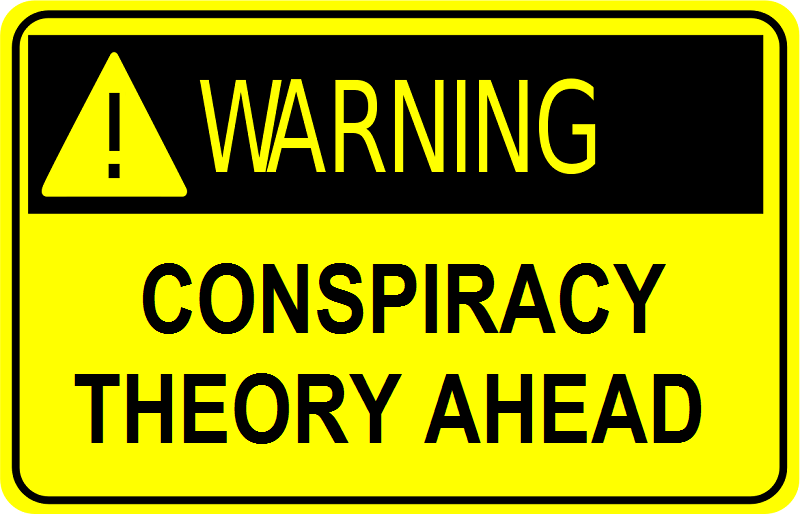 A few days later, some Minneapolis voters woke up to find Lahm’s article tucked inside their screen doors with this helpful note, “I noticed a Don Samuels lawn sign in your yard. This may be information you need to make a more informed decision.”

Which is sort of funny because Lahm’s piece is so loaded with factual errors, omissions and conspiracy theories, I scarcely know where to begin. It mirrors the stuff we progressives roll our eyes about when we hear it coming from Fox News.

Here are four things wrong with the piece:

1) Lahm says that a California “billionaire” gave the Don Samuels campaign $10,000. This is false because:

a) the individual legal limit for an at-large school board candidate is $1,000 per person, so no one can give $10,000 to anyone’s campaign;

b) the alleged billionaire didn’t give any money to the Samuels campaign period.

2) Lahm seems to be confused about personal contributions to a candidate’s individual campaign and contributions and in-kind services given by political groups.

The big money tends to be in this latter category. And since Sarah Lahm is focussing on the latter……… it seems odd that she failed to acknowledge that, ahem, so far  labor has invested nearly five times more money than the reform crowd in this year’s school board race.

According to Beth Hawkins, the education reporter at Minnpost, nearly a quarter of a million dollars has been raised collectively so far. Of this amount, about $41,000 has been raised by school reform advocacy groups supporting Don Samuels.

Yes, this money is being invested in the entire slate of school board candidates, but labor favorite Rebecca Gagnon is the only candidate in that slate who is facing any serious competition. The others are running unopposed or with barely visible opposition.

So it’s a little weird that in all her “investigative reporting,” Lahm fails to mention this huge funding disparity.

Oh puhleeze, I’m a public school parent and one of the many progressive Democrats who supports education reform. So if there was a well-documented reform effort to “privatize” the public school system, you’d think some of us might have caught wind of it—or at least seen a bit of evidence on it.

Lahm never gives any specific examples of public schools that have been privatized. She just assumes it’s happening—much like Republicans who seem to assume there’s massive voter fraud—-but can’t point to any real examples of it.

If Sarah Lahm or others want to attack, cap or close these schools, in the Twin Cities she’ll have to do battle with the public school parents whose children attend Hiawatha Leadership, Avalon, Friendship Academy, Yinghua Academy (Chinese immersion school) Upper Mississippi Academy, Harvest Prep, St. Paul Conservatory for the Performing Arts, Main Street Center for the Performing Arts and many more local PUBLIC schools.

Or to put it another way, just because Lahm doesn’t like public charter schools doesn’t mean she can “privatize” them by her sheer announcement.

I mean, girlfriend, move on. They’re here. They’re  public. Get used to it.

Actually, this “progressive” attack on public charters reminds me of the way right-wing evangelicals and Catholics insisted marriage was between a man and a woman; it was pre-ordained and any attempt to change or adapt it was an attempt to destroy the family as we know it.

4) It’s a blatant attempt to change the subject. I think the real reason Sarah Lahm and the old-guard DFL oppose Don Samuels has very little to do with his funding and everything to do with Don being straightforward and frank about shaking things up to get better outcomes for all kids, especially kids of color.

This includes challenging some of the union rules in terms of staff placements, length of school day at buildings where kids are far behind, higher pay for great teachers to teach at high-poverty schools and and other things that have helped raise academic achievement elsewhere. The current teacher union leadership opposes all these changes.

Can we get real?  If white boys were failing in Minneapolis Public Schools at the same rate as black boys, we would have already remade the system to work better for them. We’d have changed the staff, the curriculum, the school day, whatever it took because holy crap, this would be a major crisis.

But when black boys are failing, well, a surprising number of DFLers in Minnesota like to lie back and talk about Finland…..or change the subject to vague conspiracy theories about hedge funds, billionaire “privatizing and the need to first end poverty before changing anything in the schools.

Lahm is defending a status quo that currently puts the needs and comfort levels of older white employees over the academic needs of children, especially kids of color. (In MPS, about 85 percent of our classroom teachers are white while 70 percent of our students are children of color.) To defend the status quo, Lahm uses the same reactionary tactics—misinformation, big-time omissions and conspiracy theories–that entrenched groups typically deploy when asked to adapt and change.

Which is precisely why Lahm’s article reads so weirdly like something that was cranked out by Fox News. She’s defending a powerful, overwhelmingly white status quo that isn’t serving people of color and is now being challenged to do better.  Bill O’Reilly does this five nights a week on Fox with the levels of anger and paranoia.

I’m used to these tactics from right-wingers. I’m embarrassed to see them coming from progressives and fellow Democrats.