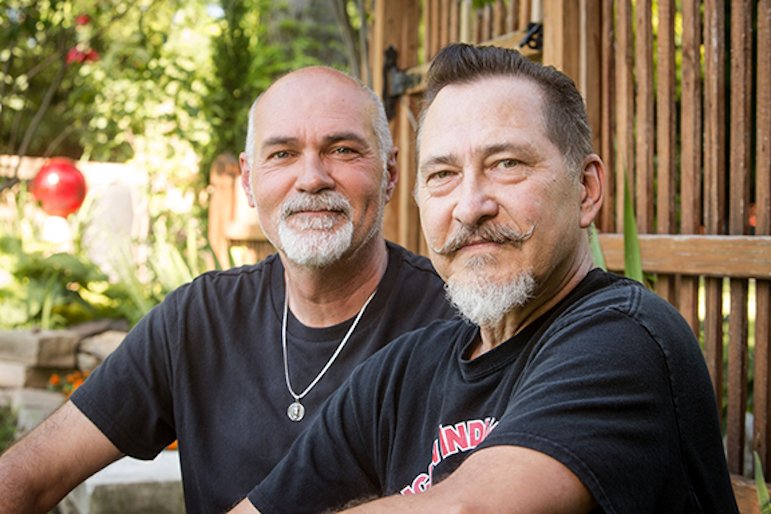 Although the Indian Child Welfare Act requires the state to place Native children with family or kin when possible, there is a severe shortage of Native foster homes to accommodate this need. Staff in the Native foster care network stress the importance of giving Native children homes that can address their culture, teach traditions and help them learn to navigate the world as a Native person. Placing children in Native homes will also serve to prevent cultural erasure.

“It’s really a difficult task to figure out what they know and how you can support it,” said Victor Walter (Bois Fort Ojibwe), foster parent. “Whether it’s going to powwows, putting out a spirit plate at meals, smudging or sweat lodges…you really have to find out what the kids are used to and at least support that. If you can, surpass it.”

Read more at The Circle.

In 2015, the state of Minnesota established an American Indian Education Aid program in order to provide more culturally informed teaching to Native students. The program includes an American Indian Parent Advisory Committee in each district comprised of Native parents and students who cast a yearly vote on whether or not the program is meeting cultural needs. Many Native parents have expressed enthusiasm for having a vote on the educational programming for their children, especially around Native representation in American history and sufficient cultural trainings for teachers.

“What it amounts to is there’s a mistrust of the education system by Native Americans because it’s been used as a weapon of assimilation. So when parents are distrustful of a system that in the past has not treated their students well, it’s hard for them to advocate and be proponents of educational change,” said Jane Harstad, director of the Office of Indian Education at the state Department of Education.

Read more on this story at MinnPost.

Over 10,000 members of Minnesota’s diverse Ethiopian diaspora gathered in the Target Center to welcome new Prime Minister Abiy Ahmed and Oromia Regional President Lemma Megersa. The two officials were on a tour of the United States spreading a message of peace and reconciliation, and the Twin Cities was one of the last three stops. Minnesota is home to a large Oromo community, with some research estimating at least 40,000 members of this population in the state.

“We were all excited to bring some diverse Ethiopian performances to our leaders, and our communities. We came on stage prepared to represent a wide range of Ethiopian identities,” said Feven Ayana, a senior at the University of Minnesota and former Vice President of the Ethiopian Student Association.

Get the full story at Mshale African Community Newspaper.