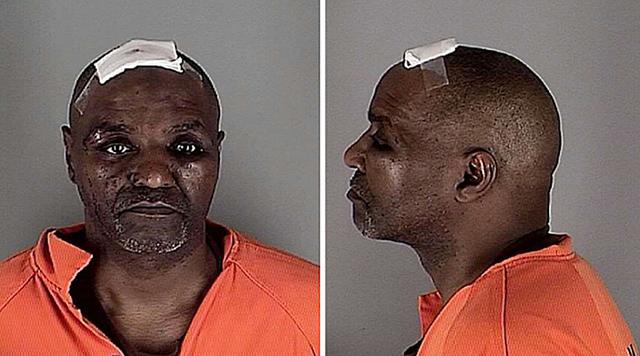 For many of the community leaders who assembled Tuesday at the Minneapolis Urban League, the alleged beating of activist Al Flowers by police has re-opened a long-standing wound.

The meeting came four days after Flowers had an altercation with police officers at his south Minneapolis home Friday night, an incident that put the community activist in jail for several hours and left him with head and facial injuries.

Speakers at the event, addressing a crowd of about 100, expressed their anger and frustration over the arrest, accusing the Minneapolis Police Department (MPD) of racial profiling and intimidation against the African-American community. “This is old in our community,” said Spike Moss, a longtime civil rights leader. “We have suffered from brutality of police all across this country, everything from savage beatings to murders.”

“Al’s incident is not isolated,” said the Rev. Jerry MacAfee, head of the Minneapolis chapter of the NAACP. “Those of you who have been around here for awhile, you know we’ve been fighting this for quite some time. The tragedy is that the climate has not changed.”

Flowers himself told the crowd that police officers came that night to his house to arrest his daughter. He said that he followed instructions and simply asked them to show a warrant for his daughter’s arrest. “I thought I did everything right and I got caught off guard,” Flowers said. “And once they attacked, I felt every blow, every 30 to 40 blows to my head, to my ribs.”

MPD declined to comment on the matter, citing an ongoing investigation. In a press conference last Saturday, though, Police Chief Janeé Harteau said she is frustrated by what happened, but added that she didn’t want the case “to be a further distraction from the important work we are doing and this will be our department’s last remarks regarding this matter.”

Flowers appeared at the meeting Tuesday with a bruised face, injured head and red eye. “I couldn’t lie down,” he said. “I couldn’t get no rest because I know I gotta keep going. We got a big fight.” 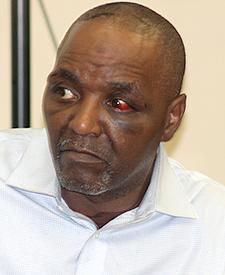 City Council Member Blong Yang addressed the relationship between law enforcement and the black community, saying he believes the MPD has been making progress in improving its relationship with the city’s communities of color. But with the Flowers incident, “we’re taking some steps back.”

“It’s disappointing,” said Yang. “I don’t want people to feel that way. I want people to have faith in our police department that they’re doing the best they can.”

Since then, Bihi told the crowd, the community has been working with the police department. Some progress has been made, he added, but the issue still exists. “If Al Flowers is not safe in Minneapolis, we are not safe.”

Yang, who represents part of north Minneapolis, asked that people reserve judgment until officials close the investigation and the facts are presented from both sides.

“Folks within the city are trying really hard to fix this,” he said. “We’ll do what we can on the inside to try to work this out.” 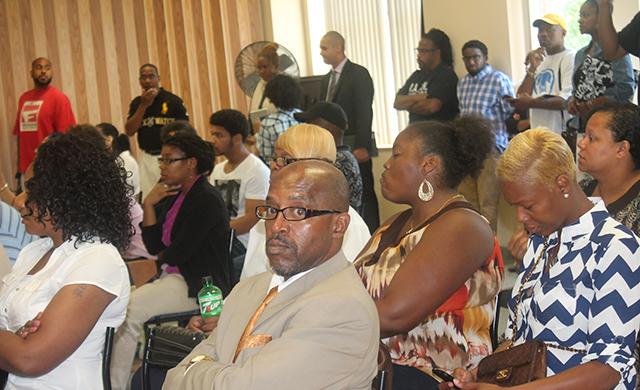