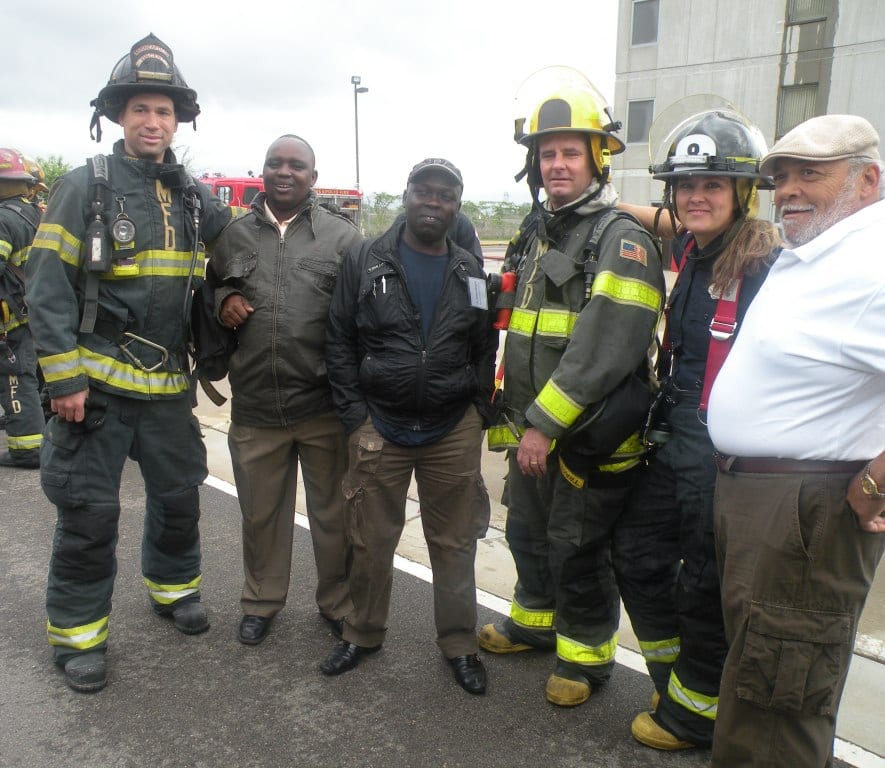 Sister Cities is an international program started by President Dwight Eisenhower to foster people-to-people diplomacy, according to the Meet Minneapolis website, promoting peace through mutual respect, understanding and cooperation.

While Minneapolis has ten current sister cities, it has had 50 Sister City relationships over the last five decades, said Bill Deef, Vice President of International Relations at Meet Minneapolis.

However, Sister Cities are not government-run programs in Minneapolis, said Deef. Instead, they are run by local committees and institutes and then supported by the city.

Meet Minneapolis is a separate organization from the city, as well. For the last five years, Meet Minneapolis has been contracted to run the Sister Cities program, since Minneapolis lacks an international affairs department, says Deef.

The organizations in charge are clearly getting things done, ranging from social activities such as teaching cooking classes and participating in soccer championships, to humanitarian efforts, such as the recent donations and safety training given to Eldoret and the Water For Peace Project, which brought clean water to more than 40,000 school children in Najaf.

“We’ve been doing this for 11 years with Eldoret,” said Coventry Cowens, the Program Director for the International Leadership Institute, which acts as the host for the Eldoret-Minneapolis relationship.

Cowens explained that any registered Sister City relationship requires a host, which acts as a guide, providing resources and education, delegating others with resources, facilitating visits and providing the direction of the program.

Over the course of their friendship, ILI has worked with Eldoret officials to improve their living conditions, not just with the donation of emergency vehicles (two fire trucks and an ambulance), but with training on how to operate and maintain those vehicles along with essential medical and professional training that go along with using them, such as EMS procedure, basic chemistry, and even the proper way to put out fires, said Cowens.

Minneapolis Staff Captain Colleen Mullen was one of the fire fighters who traveled to Eldoret last year to help with the training. Mullen was shocked by just how archaic and overwhelmed their emergency faculties were.

“They got 500,000 people in one town with just one fire engine,” Mullen said. “It didn’t seem like anything worked.”

The equipment and training will help not only Eldoret, but the surrounding areas, said Mullen, who plans to visit again on her own time to see how things are progressing.

Their work in Kenya garnered ILI and Minneapolis the Sister Cities International’s 2011 Innovation and Humanitarian Award.

The Iraqi and American Reconciliation Project, the host organization for the Najaf-Minneapolis relationship, has had its hands full as well.

Besides the Water for Peace Project, the IARP has worked with Najaf to bring more than 450 pieces of Iraqi art to the Twin Cities, facilitated the exchange of thousands of letters between Iraqi and American students, and provided education on several fronts, from cholera prevention to nonviolence training, wrote Luke Wilcox, the Development and Communications Director at IARP, in an email.

These relationships benefit Minnesota, too, continued Wilcox, “by involving many local residents who have been affected by the recent war in Iraq. Veterans, refugees, their families, and many others are involved in our art exhibits and educational and cultural programs.”

Wilcox spent five weeks in Najaf last summer and kept a blog about the experience, one that he feels very lucky for having.

Our relationship with Ibaraki City, Japan, has taught us a few things about traffic control, as well, said Deef.

As for Cowens, she has also learned a thing or two from the experience in the program.

“I never thought I’d learn how to ship an engine, but it’s been an interesting experience,” she said, laughing.

The Sister City program is hoping to provide Eldoret with even further training next year, with the possibility of Eldoret emergency personnel coming here. The last time Eldoret officials visited Minneapolis was last May, says Cowen, where they visited hospitals, the Blaine Sports Center, the Minneapolis Fire Department Training Center, and a Minneapolis water sanitation center to pick up clues and tips on city infrastructure to bring back to Eldoret.

For more information on the other Minneapolis Sister Cities, you can visit the Meet Minneapolis website or the city’s host websites, where available (some could not be found or do not exist):