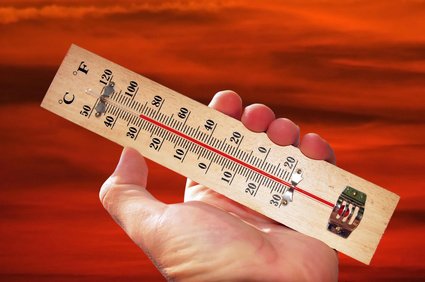 Well after 4 p.m. on August 28, Minneapolis Public Schools announced on its website, and via a press release that classes in non-air-conditioned buildings would not resume until after Labor Day. The announcement came after three days of complaints from parents, teachers and students about the impossibility of learning in the 90-100 degree heat in their classrooms.

The Storify below has some of the dozens of comments posted on the MPS Facebook page following the announcement. [If you don’t see the Storify photos and comments below, please refresh your browser window.]