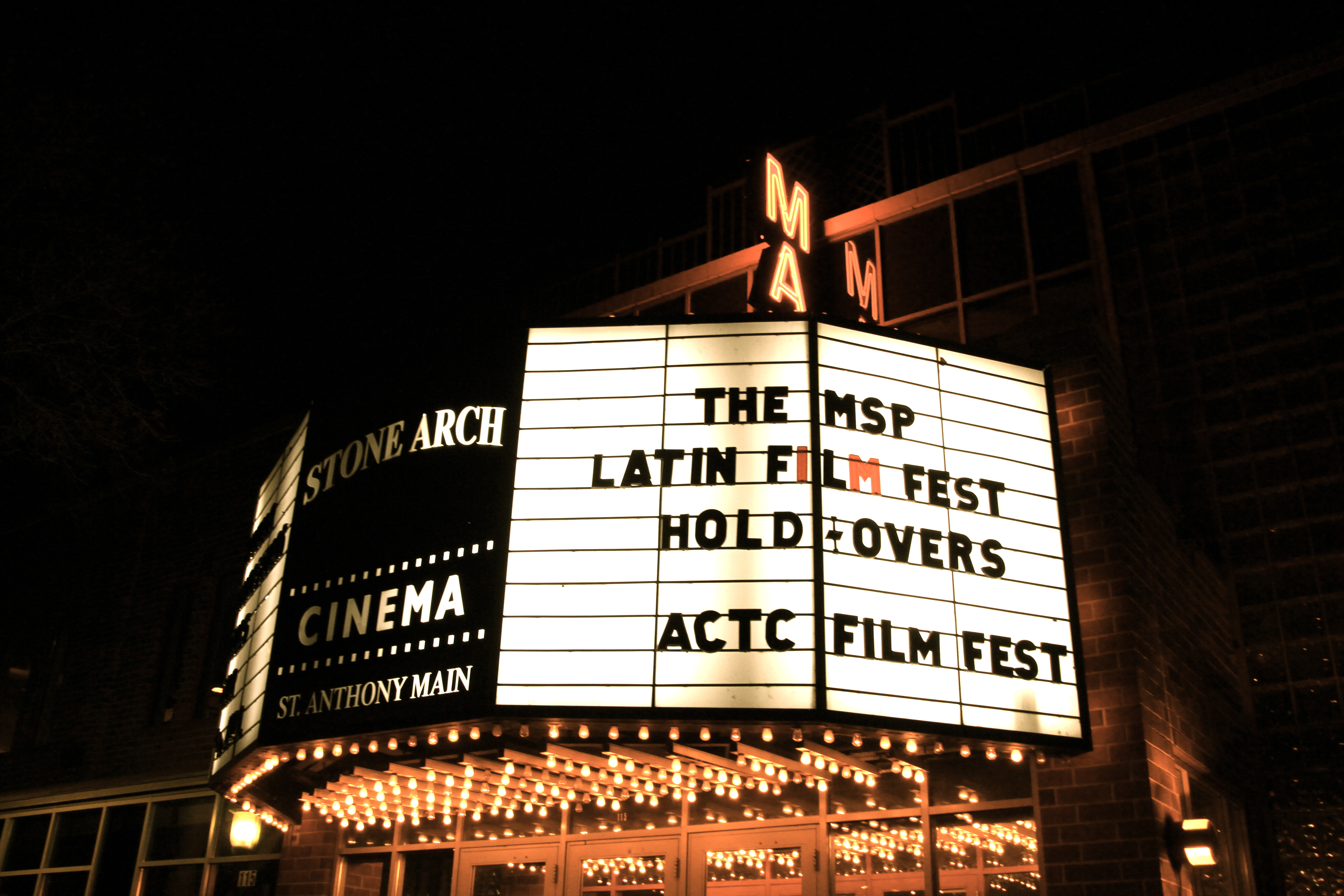 “Local Motives,” a film by Macalester student James Christenson, won best in show at the Associated Colleges of the Twin Cites (ACTC)  inaugural film festival on November 16. The ACTC festival, held at the St. Anthony Main Theatre in Minneapolis, showcased films and other digital storytelling from students from five Twin City colleges as part of ACTC’s commitment to sustain urban communities through collaboration between local universities.

Films and stories shown varied from serious to lighthearted; some were less than a minute long, others nearly reaching the maximum time limit of 10 minutes. Some films were even shot overseas, including Hamline University student Rachel Summer’s film “Parallels”, which was filmed in London during Summer’s study abroad in the United Kingdom.

“Parallels” was a project Summer completed for a course at the American International University in London–Richmond. According to Summer, it was her first serious film

“I had to write a script and eventually cast professional actors and actresses from London and audition them, scout locations, and do actual production,” Summers said.

Other students had similar experiences with submitting films for the competition. Augsburg College student Cole Siedl had completed his film for a class and had been influenced to enter the festival by his advisor.

“It [the Squatters] was one of my favorite things I had worked on, so I submitted it” Siedl said.

ACTC was created in 1974 as a program of Augsburg College, St. Catherine Universtiy, Hamline University, Macalaster College and the University of St. Thomas. The film festival was a faculty vision that was brought to life by ACTC’s executive director, Carole Chabries.

Chabries said that the day leading up to the festival was hectic but that she was pleased with the end results.

“We had a great turnout, we had a beautiful reel, a happy room full of people–so it really came together well for us,” Charbries said.

Rules for submissions were few, as students were encouraged to submit films of any genre, from shorts to news stories. The main rules were that students were either current ACTC students or alumni with a graduation date of 2009 or later, and that films were less than 10 minutes long.

“I like doing films and it’s a student film festival, so I thought, ‘why not?’”

The 16 films chosen for the contests were judged by jurors, all of whom had a background in film. The jurors were: Christopher Grap, Aleishia Mueller, Dawn Mikkelson, and Lucinda Winter.