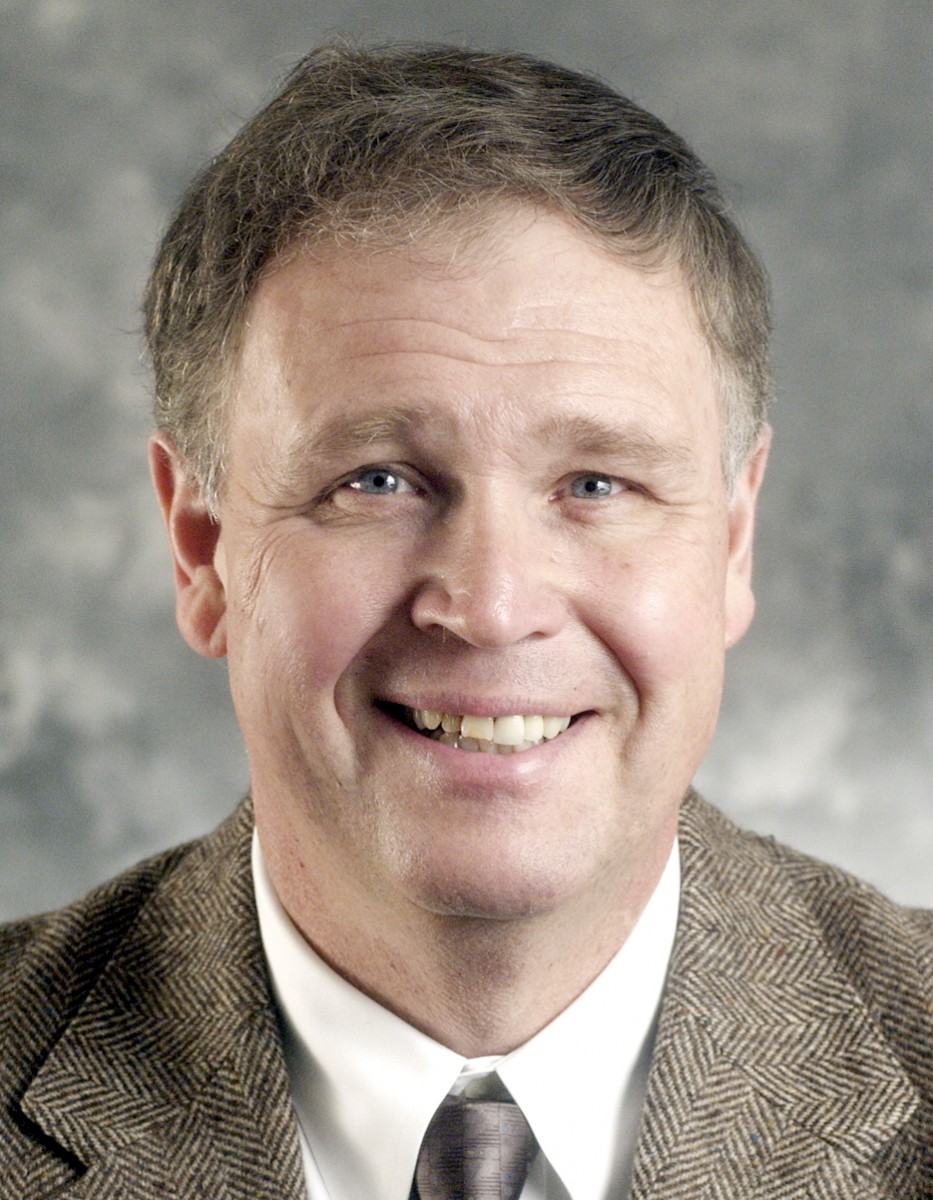 “Sparboe is not different from anybody else in the industry, like it or not,” said Urdahl. “Eggs come from farms, not the grocery store. I think [Mercy] is using Sparboe as a scapegoat to take down the industry.”

The worst abuses in the video, such as an employee swinging a chicken on a chain, appear to be individual cases of cruelty done out of the sight of management. Urdahl says it’s also unfair that a few bad employees can threaten a company’s future. “Every company has bad employees,” he said.

Tevlin introduced the column by pointing out that Urdahl was one of the authors of a bill to prohibit filming animal cruelty in factory farms.

Last April, state Rep. Dean Urdahl, R-Grove City, was one of the authors of a bill that would have made it illegal for someone to enter a farm or animal-producing facility and take videos or photos without the permission of the owner. The bill didn’t get anywhere, in part because a lot of people thought it would be overturned as being unconstitutional.

The bill, had it passed, would have prevented animal rights activists from taking jobs with beef, hog and poultry producers for the purpose of exposing cruelty to animals, but as written it could have also prevented the type of investigative journalism that has transformed the meat industry for the better. For that reason, I opposed it.

Just a few months after Urdahl’s bill failed, the poultry farm of one of his Sunday school students is in jeopardy because of a devastating video shot on her property.

The sort of video they tried to outlaw is at the end. It’s hard to look at. It’s entitled, “McDonalds cruelty”, but it should be noted McDonalds dropped Sparboe very quickly when this came out.

Still, since Urdahl cared to comment, let’s look at two things, one being the effect of restricting a free press, and the double-standard of “a few bad employees”.

The first isn’t actually all that complicated. If you wondered why Urdahl wanted to prohibit filming animal cruelty, this is why. It’s not the cruelty that’s wrong according to whoever really wrote that bill (a factory farm lobbyist I’m guessing), but the revelation of the cruelty. Feels like it comes from the same impulse as the brutality being shown towards occupy movement protesters. Sitting and not leaving to protest massive fraud, evil; massive fraud, OK. It’s like letting the bank robbers pass laws against security cameras.

However, suppose it was just a few bad employees? How did the GOP react to the videos that were used to frame ACORN? The slanderers behind the videos, even if you accepted their story, had to record at a bunch of ACORN offices to get a few bits of video. How did Republicans react? Did they say “ACORN does a lot of good work, and these were just a few bad employees who shouldn’t be taken as typical”? No. No, ACORN had to DIE DIE DIE!!! When it comes to Urdahl’s crony though, how unfair to blame the whole organization!

So now it looks like Sparboe might die like a useless chick in a garbage bag. Usually I’d feel bad about a business going under and the employees losing their jobs and the owners losing what they worked for for however long. In this case though, surprisingly, my pity has already been used up.

Anyone want to bet the video prohibition bill comes back next session?

This is the video: