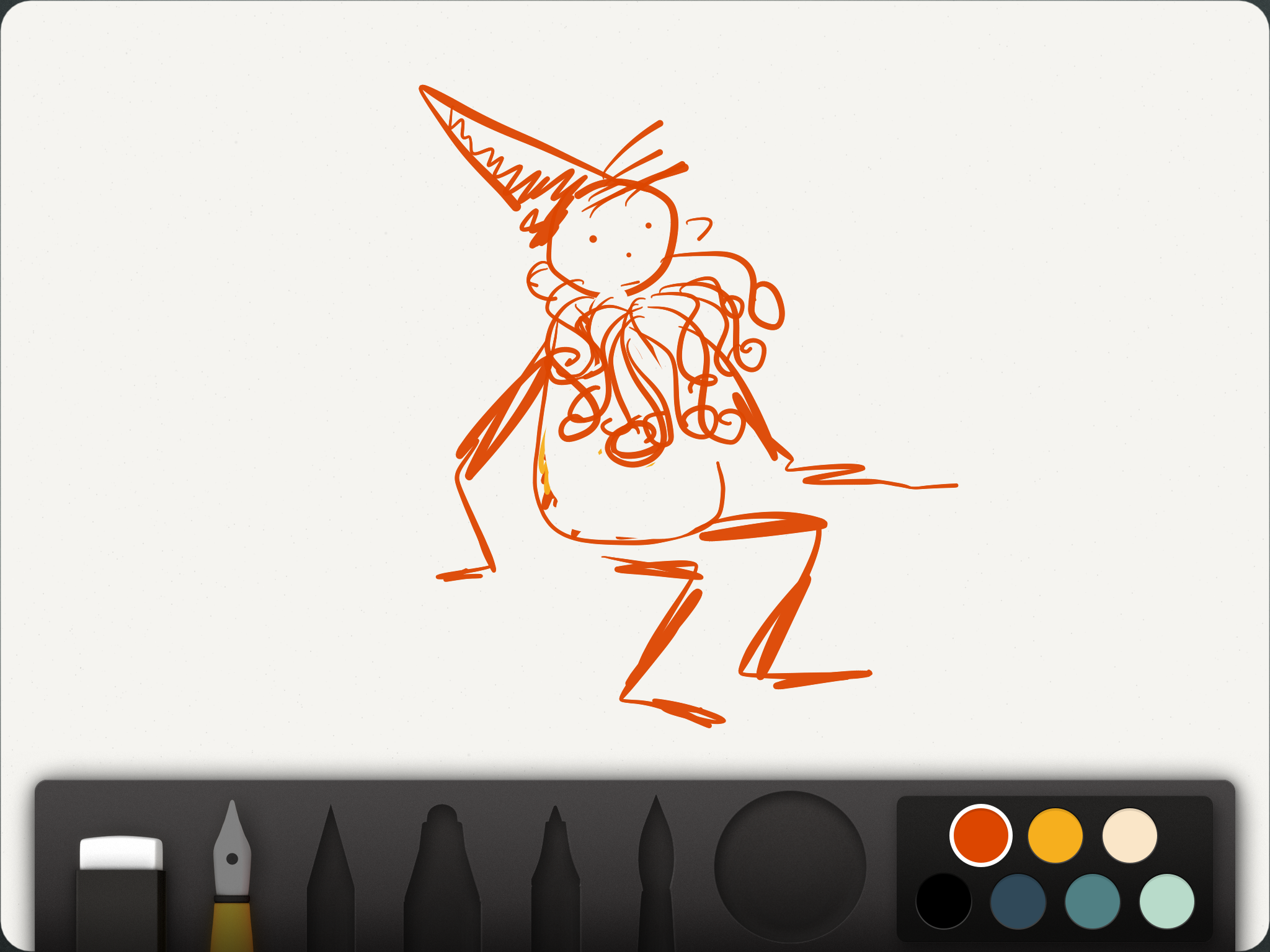 In 1982, when I first traveled to the farm hamlet in western Värmland, Sweden where my grandmother and her people are from, most everything was a mystery to me. I had spent a lot of time studying Swedish and could pronounce it well and get by with polite phrases, but I had no deep knowledge of the language and how it related to the land. For example, the names of the farms I was visiting intrigued me.

My grandma grew up in a little red house on a rocky ledge surrounded by green pasture with a peeking view through the forest to Foxen Lake. That farm was called Rabben. I always wondered what the name meant. My grandma told me she didn’t know. She had experienced some hard times at a young age and the sharp separation of emigration had made her a person who was very focused on the present. She was a loving grandmother but, much to my frustration, one who didn’t talk much about the past. I always imagined that the cottage painted red (falu rödfärg, the red in that paint came from copper mining) reminded people of the red breast of the robin. I only recently learned that rabben is an old word that refers to ‘a rocky place.’ Much less prosaic than I had imagined.

I often asked Grandma to tell me what she remembered about celebrating Christmas at Rabben and she told me that she didn’t remember much. However, she did remember putting out porridge in the barn for the tomte, the little Santa Claus like figure (only skinny and small and numerous–each farm had its very own). She smiled as she reminisced, almost reliving the child-like horror and thrill of it–If they didn’t feed the tomte, there could be trouble for the farm.

During my visit 30 years ago I met two of grandma’s cousins, Anna and Gerda Nilsson. Their old farmhouse surrounded by waist high summer flowers was a ten minute walk down the road from Rabben. When they told me the name of their farm, it puzzled me. They said it was Tomte. I asked, is your farm named after the little Christmas men (which I knew mainly from my grandma’s story and reinforced by children’s books such as The Tomten by Astrid Lindgren)? Nej, nej, they said. It just meant ‘place.’

That puzzle lodged in my mind. Either it was a homophone or there was some relationship that eluded me between the two meanings of the word tomte. I recently learned that tomte does mean place and tomte also became a word that described the spirit, or the spirit personified, of that place. I started by looking at material written by a man who looks rather like a tomte himself. Ebbe Schön is a professor at Stockholm University who has researched and written about the old language and old beliefs in Sacndinavia.

From what I understand, the place (tomte) where the land was cleared for a home was done with assistance or in concert with the spirits of the ancestors who inhabited the contours of the land. They were shape shifters, appearing as tiny, white-bearded men, four-fingered, one-eyed, glowing, generous, scolding, magical, protective beings. Synonymous with the place, each is also called tomte. They are featured in thousands of stories throughout Scandinavia, shape shifting over the millenia until today they resemble tiny gift-bearing Santa Clauses.

The tradition of giving porridge to the tomte on Christmas Eve is a remnant of ancestral worship, a gift to the spirits of the place; a prayer at the graves in the very places where people continue to live and farm. A variation of Day of the Dead grave feasts or Buddhist altars freshened with food gifts. For me today, the word tomte adds a dimension to my sense of place in the world. I am bringing risgrynsgröt, rice pudding, to the Christmas dinner at my parents’ home. We will remember the stories that tie us in spirit to the rocks, soil, plants, animals and the ancestors that sustain us. We will invite the spirit of the place we live now to join in our feast.

[I made the tomte illustration by finger drawing on an iPad]