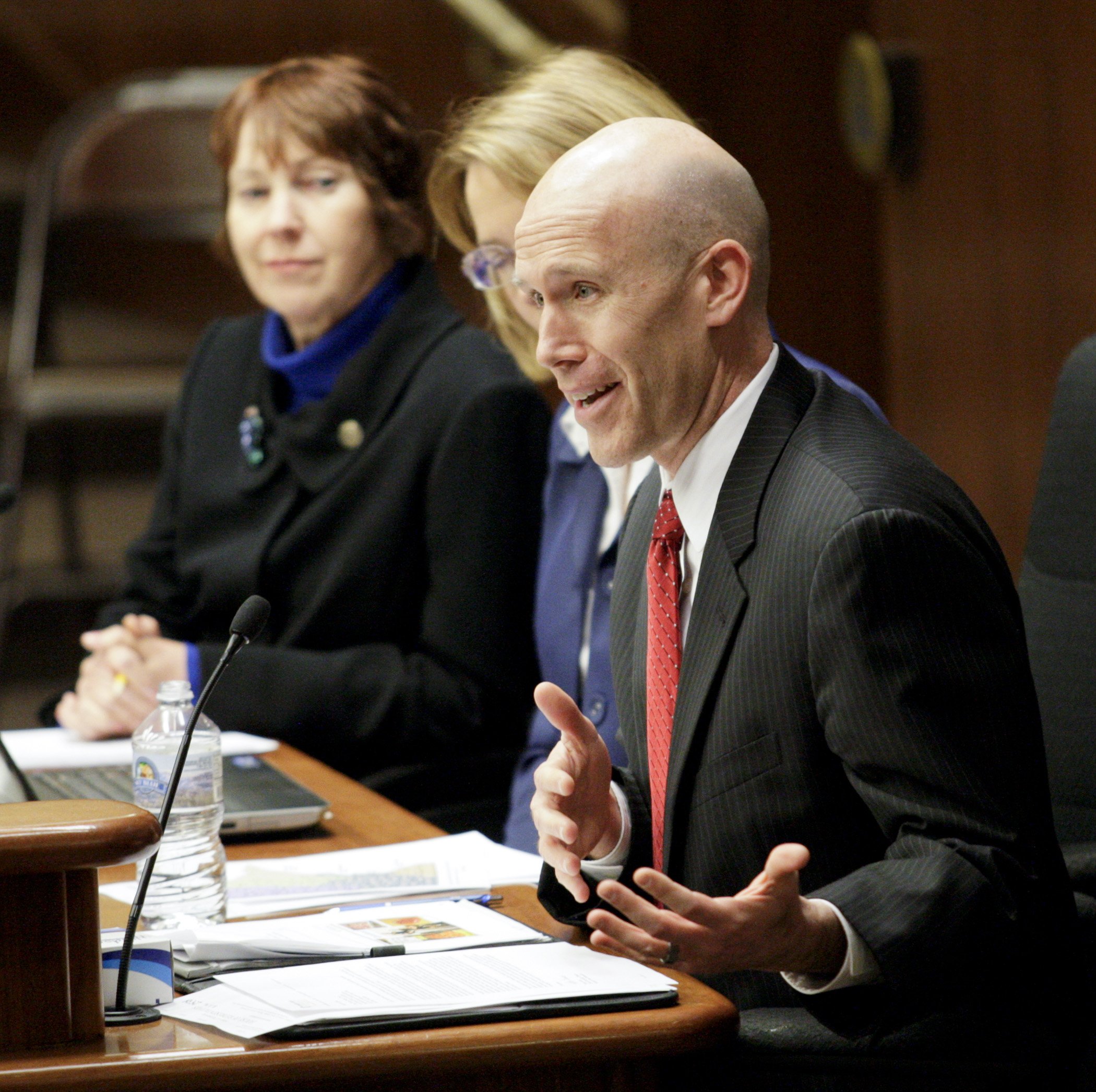 A couple summers ago, Apple Valley vegetable grower Gary Pahl had more sweet corn in his fields than grocery stores would buy. But rather than disposing of the excess, he worked with a Twin Cities hunger relief organization to get the food to Minnesotans who struggle to put food on the table. Pahl on Thursday told the House Agriculture Policy Committee that his participation in Second Harvest Heartland’s farm-to-food shelf program has grown so that in 2013 he donated 847,000 pounds of food.

“Cub Foods, Target, Wal-Mart — we sell to all of them. Their demand is only so much. … Our employees were so proud that we weren’t going to let this food go to waste and put it into somebody’s hands that needed it,” Pahl said.

Pahl testified in support of HF2538. The bill, sponsored by Rep. Jeanne Poppe (DFL-Austin), the committee chair, would appropriate $1.5 million a year from the General Fund to Second Harvest to compensate farmers for the costs of packaging and transferring their surplus food. The committee approved the bill and referred it to the House Environment, Natural Resources and Agriculture Finance Committee.

Minnesotans are missing about 100 million meals a year, or 10 meals a month per person, according research conducted by Second Harvest and the University of Minnesota’s Food Industry Center. At the same time, the U.S. Department of Agriculture estimates Minnesota farmers grow 210 million pounds a year of vegetables and fruits that either aren’t harvested or aren’t sold after they’re harvested.

“We feel that if this food can be moved from the waste stream into the hunger relief industry, that will benefit a lot of our families and seniors and others who are in need,” said Greta Gauthier, Second Harvest’s director of advocacy.

Second Harvest currently has a network of farm operations in 36 counties who provide a bounty ranging from potatoes to watermelons. In the last two years, Second Harvest and other groups have conducted a pilot program that has moved 12 million pounds of fruits and vegetables. The funding in HF2538 would significantly boost the food that’s brought to food shelves.

“We’re pretty confident that for $1.5 million we will be able to move 10 million pounds of food,” Gauthier said.