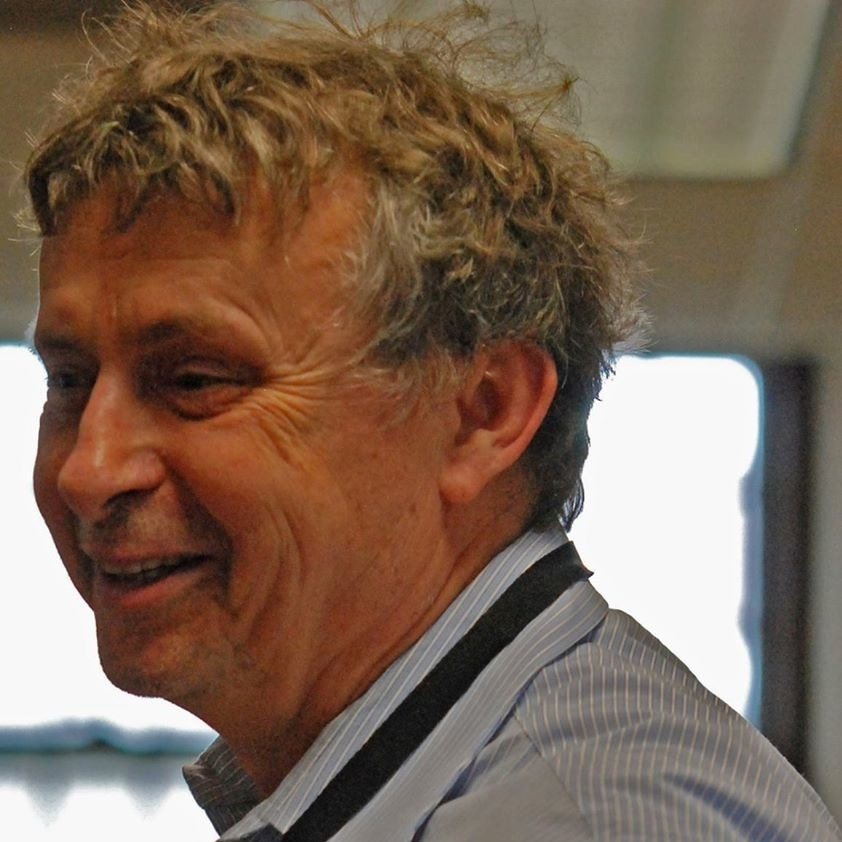 It’s hard to find a more authentic cross section of South Minneapolis’ cultural diversity in one place at one time than the annual Hosmer Library Talent Show, which this month enjoys its 16th year. This is not, by the way, a contest where you come to try and finish first or at the very least second or third. It’s a community get-together where you come to cheerfully leave the daily grind behind and casually connect with your neighbors—including the ones you didn’t know before. And, as the area has grown increasingly international in its ethnicities, Hosmer Library’s outreach has seen to it that so does representation among performers.

If you can sing, dance, tell jokes, juggle, whatever, you’re welcome to get up on stage for a few minutes and entertain folk. And, if you want to be sure at least one segment of the audience gives you a warm reception, stack the deck. Make sure you’ve got family and friends in attendance.

Something like this doesn’t become successful enough to last more than 15 years by accident, even with authentic multi-culture as an attraction. A driving force behind the showcase has been the high profile of its Master of Ceremonies. Fancy Ray McCloney, aka The Best Lookin’ Man In Comedy (fancyray.com), is, like caviar, something of an acquired taste. Generally speaking, you’re either enamored of his wild and crazy charm or—well, you’re not. There’s to be certain no shortage of those who are. Hence, his sustained prominence as a television pitchman for myriad Twin Cities clients, arguably the most memorable being his hilarious lampooning of Prince for Nicollet Video, which seemed to be running every time you turned your set on. McCloney’s visibility is matched by his passion for the endeavor. “It’s great fun and I don’t think my end of summer would be complete without it. I look forward to it every year and wouldn’t dream of letting anything get in the way of my coming down, especially to be with the kids!” He adds, with the wry, beaming smile that has become his well-known trademark, “The talent show is truly a community event! We’ve had a wide range of cultures and ethnic backgrounds. Hmong performers, Mexican dancers, [European American] jugglers, Somali actors, African-American singers and Native-American poets and even physically challenged musicians. The audience is just as diverse as the performers: young, old, from black to white and in-between. I encourage all to come perform, and if you are not a performer, come watch!”

This will be the first year since its inception that showcase founder Roy Woodstrom, ever an enthusiastic cheerleader for the event, will not be on hand; at the end of June he retired as Hosmer Library’s director. “Roy,” says Fancy Ray, “will be missed. He is the heart and soul of this annual event and it will not be the same without him.” Indeed, giving credit where it’s due, as popular as McCloney’s presence makes the event, Woodstrom tirelessly worked behind the scenes to coordinate the program’s operation and get word out to the community.

The two-man team came together for this undertaking back in 1998. Their collaboration is documented in the following Minnesota Spokesman-Recorder article:

McCloney recalled last year, “When I ran for governor, that year, I went by Hosmer Library [to visit] their great music collection. Roy Woodstrom was the executive director and he knew about my being on the ballot. And he noticed that, when I was there, all these little kids would come and they would swarm around me. So, he said, ‘We’re going to have a talent show and you should MC it.’ I said, ‘I’ll give it a try.’ ” It has worked out quite well. “The kids loved me! My heart, my soul is connecting with [the] kids and these adults who want to participate in a wonderful community event.”

In the same interview, Roy Woodstrom shared that, “Some years back, he [Fancy Ray] was in front of the library. An elderly fellow was coming in, boning up to get his GED, and recognized Fancy Ray. They shook hands and exchanged friendly words.

“Fancy said, ‘We’re having a talent show, you look like a talented guy.’ ”

While McCloney had simply been energetically roping any innocent bystander who’d stand still long enough, it turned out he’d truly lucked up. This passing stranger, indeed, was once a professional vocalist. “[He] used to be in the Soul Stirrers.” That’s the gospel group Soul Stirrers with whom R&B legend Sam Cooke sang in the 1950s. There was a hitch. According to Woodstrom, the man said, “I don’t have my uppers in. If I sing, they’ll fall out.” So Roy and Fancy Ray waited while he went home and literally got his chops together.

While you shouldn’t expect any blast from past guest celebrities, this year’s Hosmer Library Talent Show nonetheless should be well worth your while.

Free of charge, the talent show takes place at 2 p.m. on Aug. 9 in the basement of the Hennepin County Library, Hosmer Branch, at the corner of 4th Ave. S. and E. 38th St. in Minneapolis.