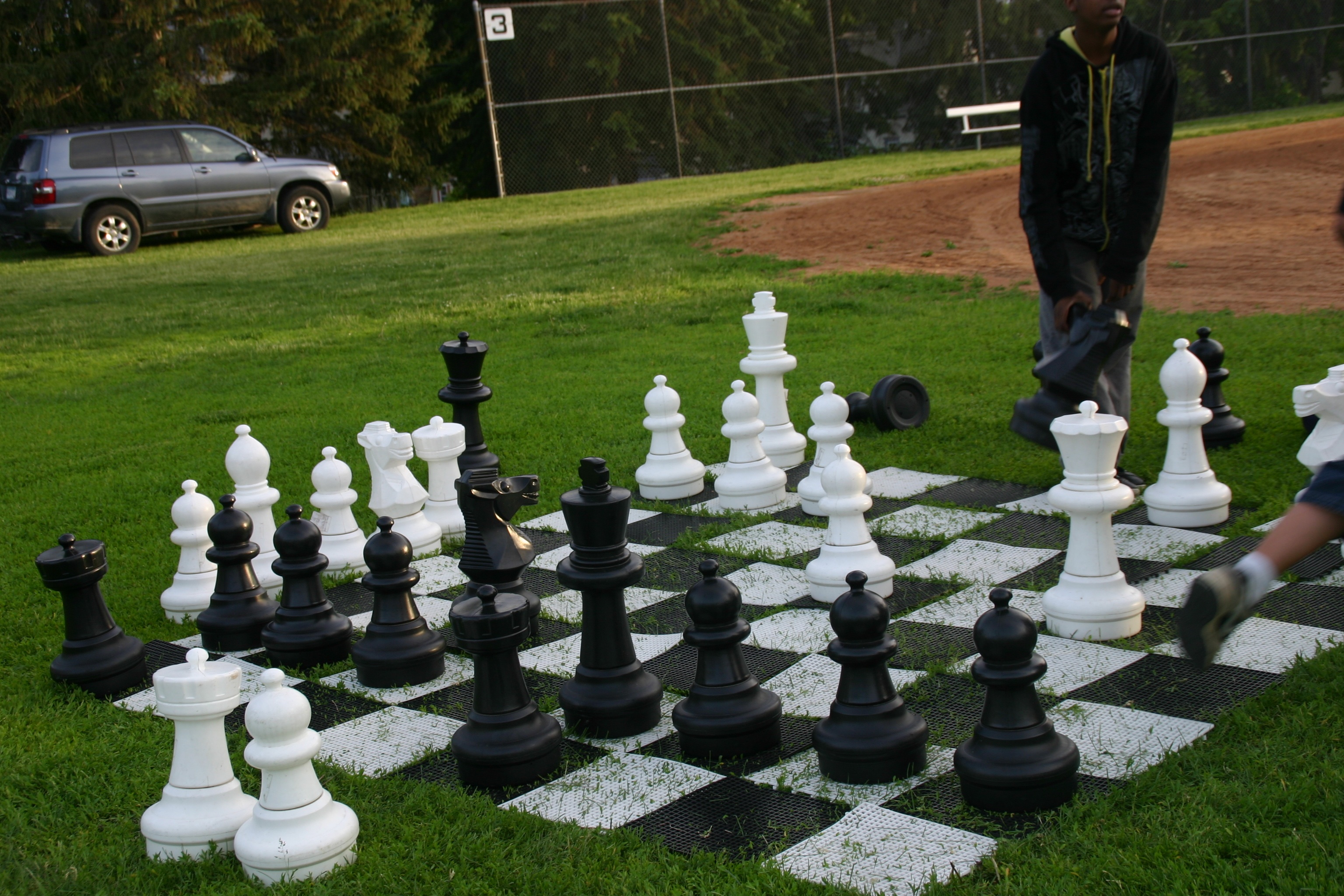 “Have you seen anyone you know yet?” a mother asks her son as they move through the crowd at the annual Windom Park Carnival held on Friday, June 4.

This carnival has been around awhile. My 22-year-old son and I used to attend on the first Friday of June every year until he graduated from high school.  Now my 10-year-old son and I go every year. What’s the draw?  The carnival offers families a fun, affordable evening complete with traditional games like the fish pond and the strong man booth, good food and lots of familiar faces.

Windom Park is located on a large plot of land on the corner of Johnson Street NE and Lowry Avenue in NE Minneapolis. That made for plenty of room for the typical blowup castles and inflatable bouncy tents that toddlers love so much. A good selection of grilled food, root beer floats and a silent auction was on hand here as well. Two stages on each end of the park provided local musical entertainment. This year students from Northeast Middle School performed a song from their spring performance of Seussical, the musical.   New this year was a giant chess game in the grass with a table and boards for kids to challenge each other. The Boy Scouts and NE Urban 4-H Club sponsored a mini golf course built by area youth. “Buy local” signs were posted at almost every booth and several people were wearing their “I Love NE” T-shirts.

It has been written in various places, perhaps more rumor than fact that this carnival is the largest of its kind in the City of Minneapolis. No one seems to be able to validate that, but one thing is certain: it does prove how small the world really is if you live in the Northeast area because anyone and everyone is there; from the local district council representative, to the Park Board Commissioner to the Pillsbury Principal, the carnival attracts community. 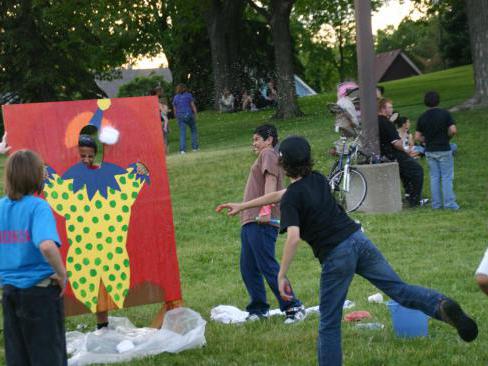 Doron Clark, an organizer for the Carnival, said that an estimated 1500 people attended the event and this is in line with what they have seen in the past.

“The carnival grew quickly in the mid 00s and we didn’t know how big of a carnival we could support. However, we’ve found a good balance and I think we’ll strive to maintain the size vs. a growth strategy,” he said. 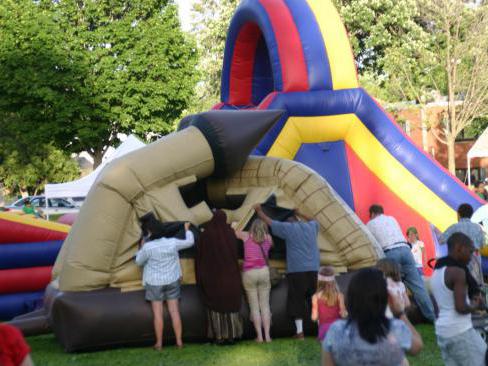 A collaboration between Windom Park, Windom Park Citizens in Action and the Pillsbury School, the Windom Park Carnival marked the grand finale of fundraisers for the school year.

Clark said, “originally, there were two separate events: Windom Park Ice Cream Social (just after Memorial Day) and Pillsbury Carnival (Fall event). The school decided that the carnival would be better as an end of year celebration and asked the neighborhood organization to consolidate events.  The Ice Cream Social has been going on as long as anyone can remember.”  (Now replaced by root beer floats) 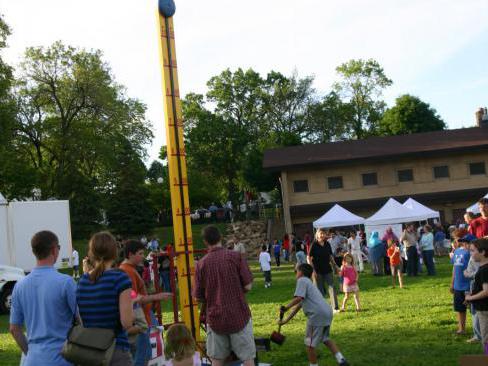 The proceeds from the carnival are split between Pillsbury school, Windom Park, and Windom Park Citizens in Action. The money is spent supporting activities at the park and school.

The carnival attracted a lot of community sponsors as well as volunteers who were working the games, selling tickets, and cooking the food. All this contributed to making this event as grand as it is every year.

Clark attributed Windom Carnival’s success all these years to its well-organized and consistent leadership, its dedicated volunteers and a strong partnership between the school and neighborhood organization.

“Lots and lots of people and groups help – NEMS, Edison, Patrick Henry, Boy Scouts,” he said and gave an example.

“We had a scare on Thursday when we discovered our large table order was missing and we wouldn’t receive any of the tables we needed. So, Kathy O’Neill (leader of the carnival) put out an emergency call to the volunteers to find tables. Thanks to the volunteers and a few groups (Gustavus Adolphus Church, Windom Park, Pillsbury School), we scrounged up enough tables to keep us in business.” he said.

But another reason that it’s successful is that it’s just pure fun.