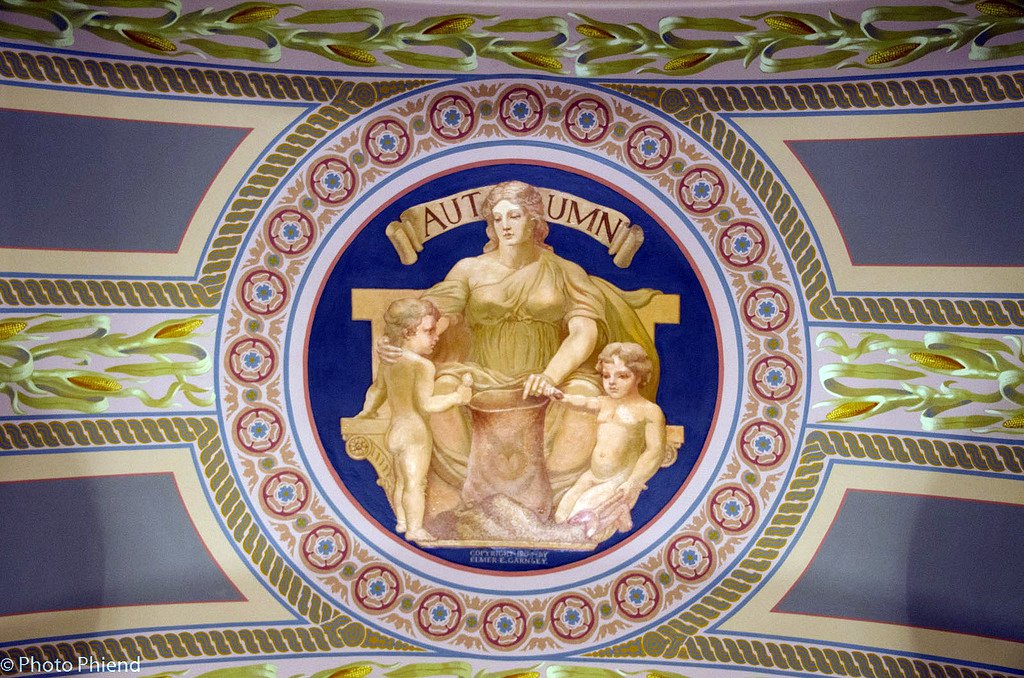 I know it’s a bit too early to be making resolutions, but since I rung in 2013 by having a drunk girl lick my arm at First Avenue I can happily say I’m completely over New Year’s. For me, autumn is the time for change; change in the weather, change in the leaves, and changes for one’s career. It’s a transitional period marked by awkward discomfort but also by bold evolution.

When talking about last year with others I often hear the same thing: 2012 was a year of many ups and downs. It’s wasn’t a bad year, but it was rife with obstacles and pitfalls that were meant to be overcome in a way that would determine future success. Okay, maybe that’s sort of dramatic, but it certainly felt that way to me. By fall 2012 things were starting to get back on track; I began writing for the Daily Planet regularly and selling more artwork. By spring of 2013 I had cut my teeth by writing for Paper Darts, The Tangential, and MPLSzine while beginning preparations for my very first solo show. I was doing these things while still maintaining participation in various solo exhibitions and taking on the occasional design job.

I know it sounds like I’m bragging, and a part of me is—even though I couldn’t have accomplished any of these things alone. Without the help of countless friends, family members and collaborators who have taken chances on me, advocated for me, bought work from me, and were just generally supportive, I wouldn’t have made it this far. To all of you, I wholeheartedly say thank you.

That being said, I want more from myself. If fall is about change and career transition than there are some things in my career that have to evolve if I’m going to continue on this path; there is no use in staying complacent. As much as I love writing for the Daily Planet and will hopefully continue to write for them for as long as possible there are still so many local publications that I haven’t written for yet. I’d like to contribute to City Pages, Vita.mn, l’etoile, the Saint Paul Almanac, and MinnPost; and hopefully write more for The Tangential and Paper Darts. I’d also like to contribute to Artforum, the A.V. Club, and Rookie Magazine one day.

I want to build up a brand new body of work to submit to more art galleries out of state. Since my artistic style changed my entire process has changed as well, and it’s been difficult to acclimate to all of that. I paint on a larger scale and with different materials and it takes longer to make pieces because I’m still not quite used to it yet. On the other hand, the work looks a lot better; the colors are richer, the details are more fleshed out, the composition is more dynamic, and the imagery has more depth than it used to. In comparison, a more time consuming process is a small price to pay for work of a higher quality and I’m still working to be a better painter. I’ll always be working for that.

I also want to do more collaborative projects. The Twin Cities are bursting with many diverse creative communities, and I want to work with as many of them as possible. You can’t truly grow if you don’t broaden your horizons and pay attention to what different kinds of people are making. Minneapolis can be kind of cliquish and, in extreme cases, segregated; I don’t want to work or socialize that way. I want to feel free to appreciate what everyone has to offer even if that means branching out of my comfort zone or pushing boundaries. Sometimes being safe is just being boring.

I’m not saying that all of these things will be accomplished before bidding 2013 a fond farewell. I’m not even sure I can make most of these things happen, but you can’t succeed if you don’t at least give it your best try. I’m also stating these things because I’m hoping for a little luck; shouting these statements out into the open air makes them seem more tangible and less abstract and ethereal. Inside of my head they barely extend past the stage of fantasy, but out in the world like this they seem more like attainable goals. Besides, now that I’ve posted this in a place where people can read it, I have to keep trying or else I’ll look like an idiot.