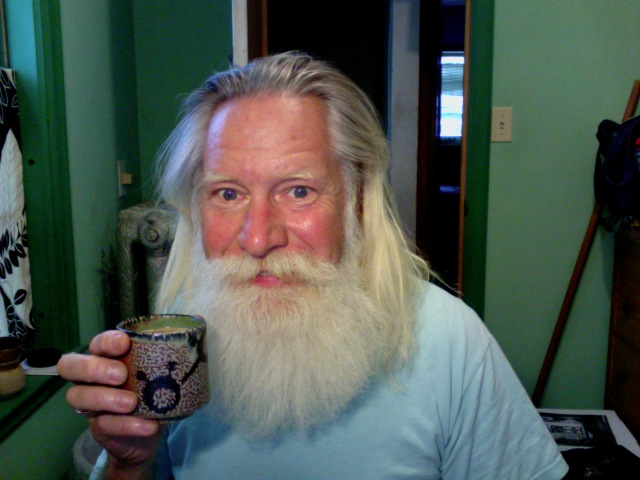 Erik Riese holding one of his ceramic creations

Fall is a fantastic time to mix with artistic community of Seward. The Northern Clay Center is kicking off their 20th Anniversary with the American Pottery Festival followed by other exciting events. And of course, the 11th Annual Seward Art Festival (SAF) is less than one month away!

Over the next few months you will have the opportunity to learn more about the creative people who will be participating in this season’s activities by following the Fall for Art in Seward series.

Erik, what is your Seward Connection?

I’ve been living in Seward since 1989 but was closely associated with the neighborhood going back to 1976 when I found the Seward Cafe & Coop. While living in the Riverside Park area in 1983 I enrolled my oldest daughter in the Seward Childcare Center which further cemented my links to and love for Seward.

Can you tell us about your art?

I have Bachelor of Fine Arts from the U of M with a concentration in Photography. I exhibited and sold photographs for twenty years, abandoning art about the time my daughter was entering Seward School in 1987 -I was trying to use less chemistry and photos were my main pollutant.  I started making pottery and other ceramic art in college but re-energized my interest in ceramics when the Northern Clay Center moved to the neighborhood in the mid ’90s. I made and sold pots for a decade until a close ceramicist friend committed suicide in 2008. I hope to begin making pots again in the fall of 2010.

How did you become involved of the Seward Art Festival (SAF)?

I’ve been involved with the Seward Arts Festival and Seward Art Crawl since the first year when my wife, a fabric designer, participated. I was working at Seward Redesign doing economic development and I worked with SNG staff on the Arts component of the Neighborhood’s NRP plan. We created the Seward Arts & Culture Network (SCAN), held monthly meetings, promoted the arts and culture in Seward. The Seward Art Crawl and the Seward Arts Festival grew out of SCAN. I helped coordinate the Crawl/Festival in 2002-04 and again starting in 2008. Now I’m trying to coordinate the events with a minimalist’s attitude.

What is e biggest challenge with organizing the SAF?

Most challenging is to get folks who seem very busy & distracted to focus on sharing their plans for participation. I think we’ve finally gotten the lineup pinned down for this year’s events.

I think the thing that really makes the SAF special is its neighborhood focus. While we want people from around the area to come and share our culture, the focus is very tight on this area of South Minneapolis. I really don’t want the event to get too large or too wide reaching. It is our local folk whose creativity & energy we want to showcase. 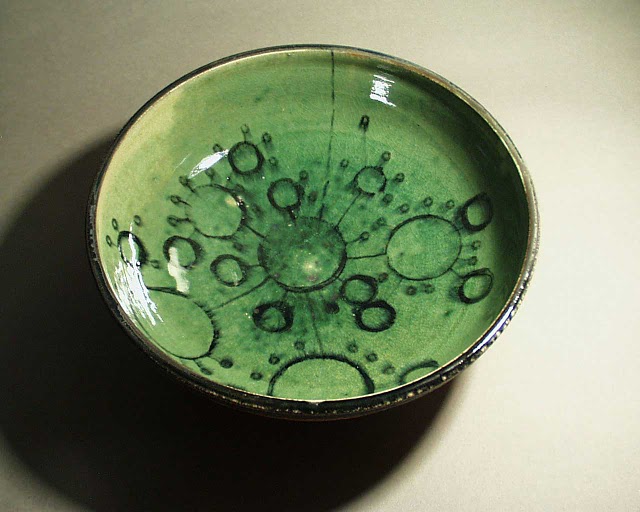 Is there a particular activity that you are excited about this year?

The highlight of this year may be this: Seward Neighborhood Group Celebrates its 50th Birthday! Seward Musical legends Papa John Kolstad & Spider John Koerner play together on stage for the first time & headline a night fun and frivolity. In all about 40 locations over 150 artists, musicians, gardeners, cooks, and crafts folk will be present.

How can the community be involved in supporting the Seward Art Festival?

Neighbors can participate by sharing the excitement with their friends, co-workers and relatives. Folks can contact me to find out about volunteer opportunities and they can donate money to the event by giving to the Seward Neighborhood Group and mentioning the Seward Arts Festival.