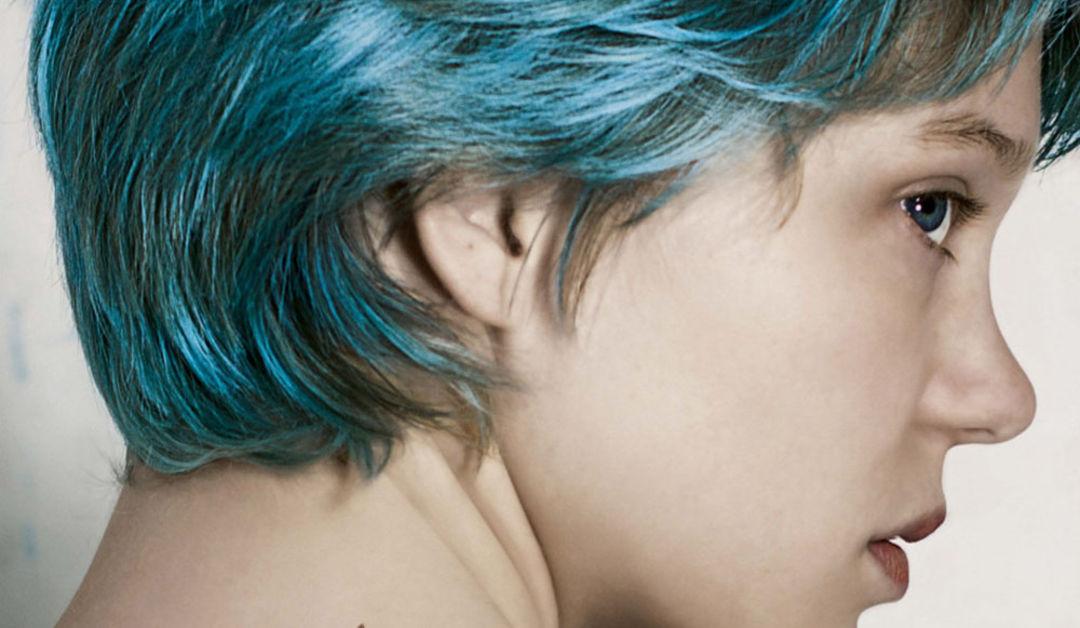 Blue is the Warmest Color

Hammering the inevitable final “nail in the coffin” on the 2013 summer is a welcome relief. Going through the entire list of films released over the summer, there will not too many standouts and very few that struck a chord. Monsters University, The Act of Killing, You’re Next, Stories We Tell, and The Spectacular Now were five films that stood out in a rather lackluster summer viewing session. While there are a few summer movies that I have yet to see, it is nice to spring forward to the fall film season. I mean, is there really a rush or a need to see We’re the Millers on opening day—or ever?

All eyes are on the dozens of films opening from Friday, September 6 through Thanksgiving weekend; many of them will be pure escapist entertainment, while many are sure to be Oscar-caliber treasures. These discussions usually begin a few weeks before September arrives, when the Toronto International Film Festival starts announcing its 250-plus titles.

However, the real hubbub of the fall film season (and the endless talk about Oscar performances and “dark horse” candidates) really gets going with another two festivals making their cases for attracting big-name celebs and high-profile films: the 70th Venice International Film Festival, which wraps later this week and will give way to Toronto, with many of the film crossing the Atlantic to make their North American premieres; and the 40th Telluride film festival in Telluride, Colorado, which ended its four-day festival on September 2, premiering some of the biggest films that will surely play in the Twin Cities over the course of the next few months. The joy in Telluride’s programming lies in the fact that the line-up is not announced until the day before the festival starts; many of the titles have screened at Berlin and Cannes, and many played in Venice and will make their way to Toronto and/or the New York Film festival later this month.

There are easily some two dozen films I am looking forward to over the next few months. Many have already had major festival play or been widely advertised. In addition to Captain Phillips, The Fifth Estate, Machete Kills, Dallas Buyers Club, The Armstrong Lie, and The Wolf of Wall Street, here are a handful of titles that I’m hoping will be as good as early Christmas presents.

Salinger, a documentary about the reclusive author J.D. Salinger—who died in 2010—should be a must-see for any book lover or cinephile who’s interested in knowing more about the life of an author who captured generations of fans with his controversial and seminal 60-year-old novel The Catcher in the Rye. Did you know that that there are supposed to be five more new works of Salinger’s to be released, and a new 720-page biography tying in with the release of the documentary? I’m sold on both accounts. (Salinger opens Friday, September 13.)

Prisoners: Despite having a generic title, the new film by acclaimed Canadian Oscar-nominated director Denis Villeneuve (Incendies) is supposed to be a gripping thriller with a gut-wrenching scenario. In a similar vein to David Fincher’s Seven and Zodiac, Prisoners tells the stories of two kidnapped children in a small town where the families and local law enforcement go to desperate measures to seek justice. Word is that these might be the best performances of Hugh Jackman’s and Jake Gyllenhaal’s careers and that Aaron Guzikowski’s twisty script never lets up. (Prisoners opens Friday, September 20.)

Gravity: After a seven-year hiatus, this is the highly anticipated follow-up feature from Mexican director, Alfonso Cuaron. Like his incredible Children of Men (2006), Gravity has him back in the sci-fi realm, with Oscar winners Sandra Bullock and George Clooney. When an engineer (Bullock) and an astronaut (Clooney) become involved in a shuttle accident, the two must hang on to survive while adrift in space. This could be the one film that would be worth the extra scratch to see in, gulp, 3D. (Gravity opens Friday, October 4.)

All is Lost: While I was not a big fan of J.C. Chandor’s first feature, Margin Call, his follow-up sounds like a it could be a make or break scenario—one I am willing to take a chance on. All is Lost stars Robert Redford and lots of water. Redford’s sailor takes an unexpected turn for the worse when his boat collides with some debris, his boat starts sinking and he is left in the sea all alone while facing impending doom. Supposedly there is not much dialogue and this is Redford’s show as the only actor in the cast, but his performance could land him his first Best Actor Oscar nomination since 1973’s The Sting. (All is Lost is tentatively scheduled to open on Friday, October 18.

The Counselor looks like a ton of escapist, entertaining fun. When a lawyer (Michael Fassbender) gets involved in drug trafficking, things seem to spiral out of control. While there has not been much on the film other than a brief teaser trailer, there are plenty of reasons to make this a priority to see in theaters: it was directed by Ridley Scott, the screenplay was written by novelist Cormac McCarthy (his first for the big screen), and it stars Fassbender, Brad Pitt, Cameron Diaz, Penelope Cruz, Javier Bardem, John Leguizamo, Rosie Perez, and Dean Norris (best known as Hank Schrader from AMC’s Breaking Bad.) (The Counselor opens, Friday October 25.)

Blue is the Warmest Color has recently been given the notorious NC-17 rating, otherwise known as the “kiss of death” of film ratings, but this French film won the Palme d’Or at this year’s Cannes film festival and director Abedllatif Kechiche made the wonderful 2007 feature The Secret of the Grain. The film features two women who embark on their first lesbian experience with two powerhouse performances from actresses Adele Exarchopoulos (I Used to Be Darker) and Lea Seydoux (Midnight in Paris). Many critics and audiences thought the film would be trimmed due to its sexually explicit nature and lengthy running time of 175 minutes, but it will be released intact and be given a shot at some end-of-the-year awards. (Blue is the Warmest Color opens Friday, November 1.)

12 Years a Slave: The third film by London artist-turned-film-director Steve McQueen (Hunger and Shame) could prove to be his most profitable film and could see several Oscar nominations. Based on Solomon Northup’s biography of a free black man in New York, pre-Civil-War, who was captured and sold into slavery. The film has already garnered major buzz as an Oscar front-runner, and while it might not be the easiest film to sit through, it will easily become one of the most talked-about American films of 2013. The all-star cast includes Benedict Cumberbatch, Brad Pitt, Michael Fassbender, Paul Giamatti, Alfre Woodard, Quvenzhane Wallis, and Dwight Henry (both from Beasts of the Southern Wild) and Chiwetel Ejiofor as Northup. (12 Years a Slave opens Friday, November 1.)