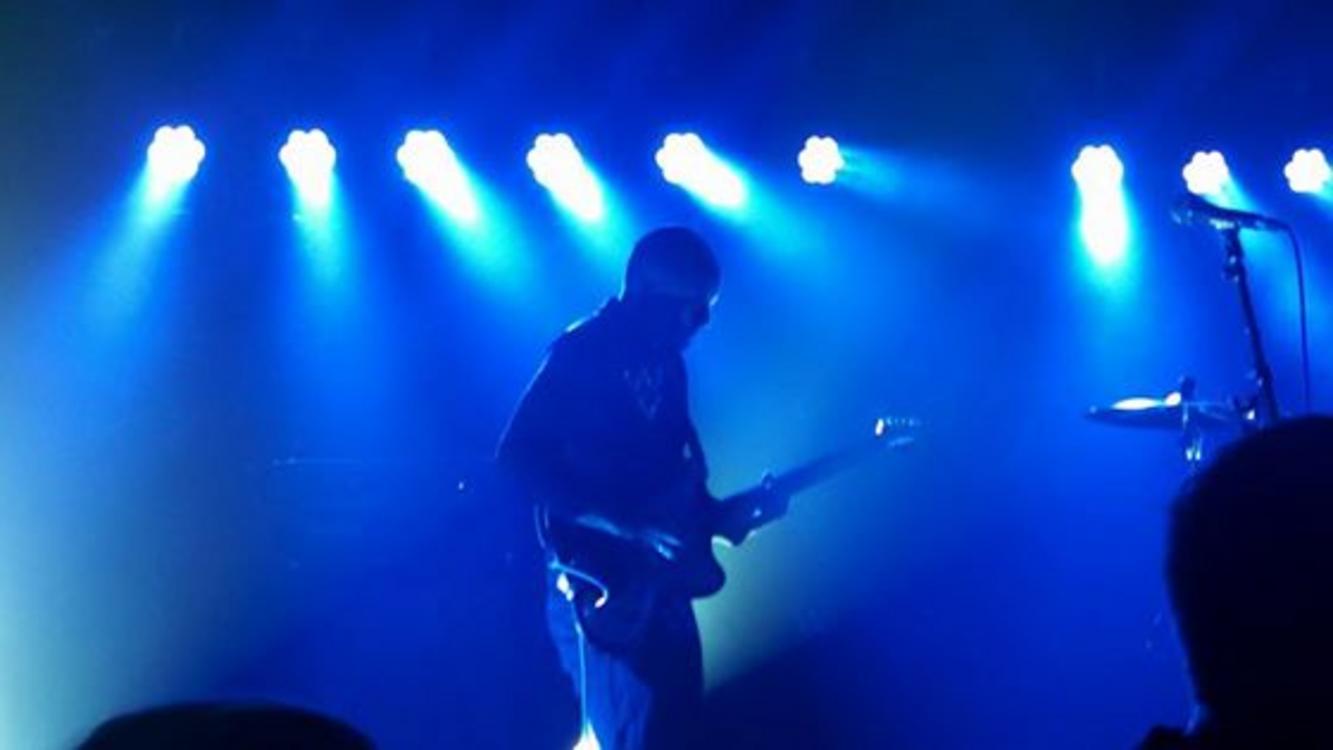 Lowertown Line’s show at the Amsterdam Bar this week got everything right. It’s in St Paul! It’s right by the train station. I walked in and got a ticket for a free beer. I didn’t have to worry about eating before the show as the Amsterdam has the best broodjes (mini-sandwiches) in town. Beer-braised smoked pork with a side of curry ketchup – what’s not to like?

Then there’s the music: Blind Shake and Kitten Forever. Something old and something new for me. Blind Shake nailed it. The band includes two brothers, Jim and Mike Blaha on strings and Dave Roper on the drums. I saw them recently at the Turf Club too; they maintained their military precision and Clockwork Orange police state chic. I have to say each time I see them I like them more – and I started pretty high on ‘em. They’re a speed punk band – if that’s a real genre. I was an aficionado of punk in the 80s. And this isn’t your 80s punk; it is cleaner and tighter. They aren’t a afraid of a mid-song pause.

They started with “I’m not an animal,” which got the crowd going. Lots of dancing and a little moshing near the front – but plenty of room to watch or eat or whatever in the back. The band doesn’t indulge in a lot of chit chat, which I think helps build a mystique. And I hasten to mention my favorite moment was when one of the brothers slipped so quickly and gracefully on someone’s beer, which had been set on stage. I’m going to say he feels it today and no one beyond the tightest enclave next to the stage noticed. But he totally punk rocked it out with a comment on too much caffeine on his part and he never missed a beat. In the 80s there could easily have been some on stage whining about where to put your beers – not here. It’s new school take a knock and move on punk rock. So impressive!

I caught the tail end of Kitten Forever. (No pun intended.) They were like a throw back 80s all-girl punk band. They apparently inherited the microphone from The Buggles and had that retro radio sounds. (Would love to hear them cover the Buggle’s “Video killed the radio star!”) The band members swapped instruments between songs, which is fun and impressive to someone whose piano teacher all but begged her to give up after a year. Speaking of the 80s, they reminded me of Minnesota’s own The Blue Up? a little. That’s a compliment!

And the rest of the perfect night? It ended at 10:00 – gotta love that on a school night.