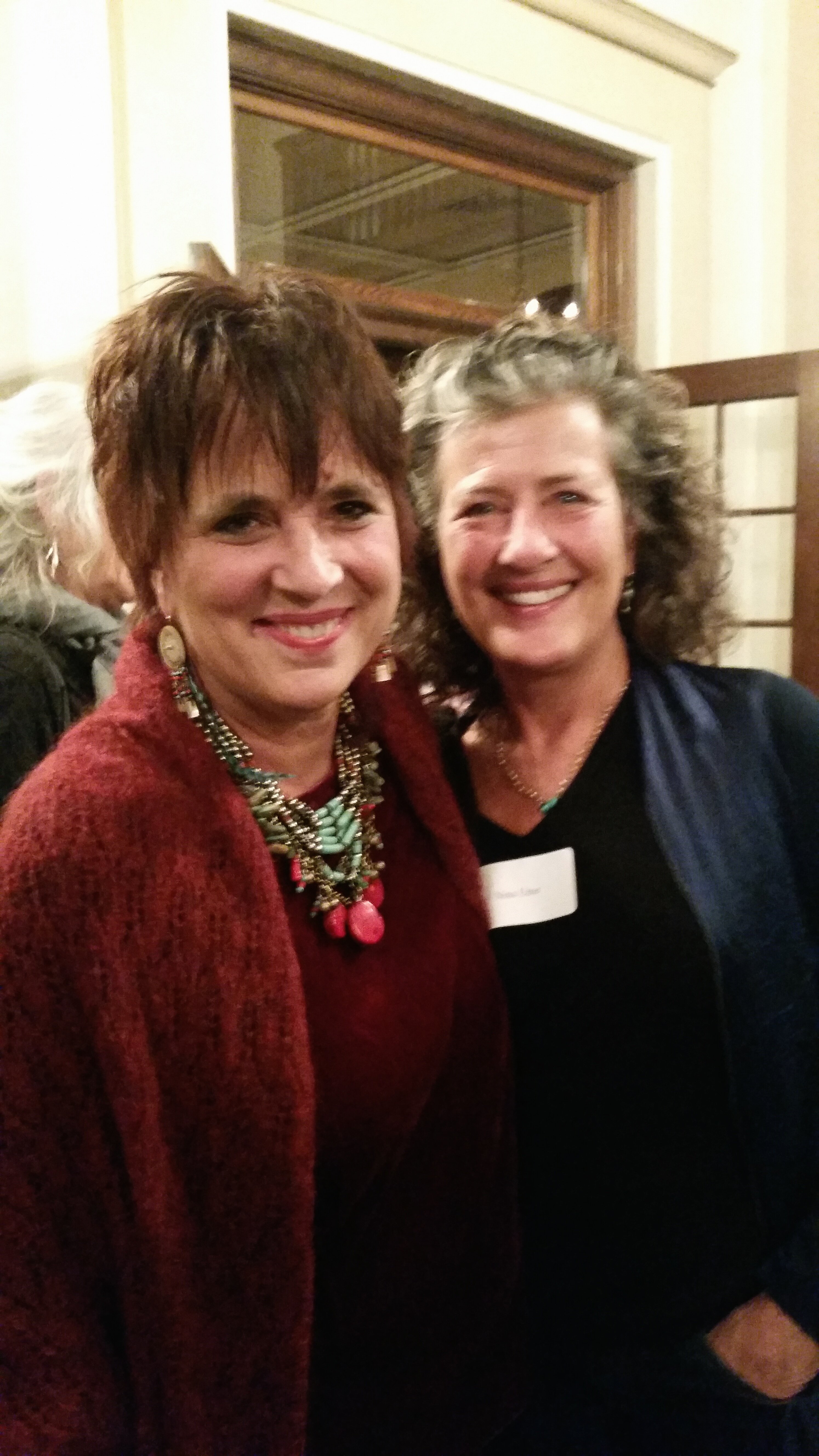 An event at the  Woman’s Club of Minneapolis made sure that Native women did not feel invisible. A panel discussion and musical event featuring Eve Ensler, Winona LaDuke, Louise Erdrich, Patina Clark  and Chastity Brown highlighted some of the main issues facing Native American women today, including sexual and domestic violence.

Eve Ensler, author of the Vagina Monologues and the founder of One Billion Rising, a global campaign where people come together and dance to celebrate. Their name reflects a statistic that 1 in 3 women across the planet will be beaten or raped during her lifetime. In other words, that is one billion women and girls.

Their website, onebillionrising.org, says, “We rise through dance to express joy and community and celebrate the fact that we have not been defeated by this violence. We rise to show we are determined to create a new kind of consciousness – one where violence will be resisted until it is unthinkable.”

LaDuke envisioned Tuesday’s event. She is one of the founders of a  Native-led organization called Honor the Hearth, which addresses the geographic and political isolation of Native communities and the need to increase financial resources for organizing and change. All of the proceeds from the event went to Honor the Earth.

Louise Erdrich is a Chippewa author of fourteen novels as well as volumes of poetry, short stories, children’s books, and a memoir of early motherhood. She lives in Minnesota and is the owner of Birchbark Books.

Singer and songwriter Chastity Brown kicked off the event by playing her music that featured a guitar and banjo and her own vocals. Then Ensler, LaDuke, Clark and Erdrich sat down for a panel discussion to cover some of these issues.

LaDuke said that she felt that the event was a great success and she hopes that people left the event seeing the connection between the violence of women and the violence against the earth.

The event featured a group panel that mainly discussed the topics of the sex trafficking of Native American women and children and resistance against fossil fuel pipelines in Minnesota, Wisconsin and Michigan that could be a threat to the environment and the natural water supply.

Ensler said that she thought it was a beautiful night.

“I thought everyone spoke beautifully and that there was such an energy of change, solidarity and community in the room,” Ensler said. “I think a lot of people didn’t know about the issues of sex trafficking or resisting the pipelines. It was a community coming together and escalating our commitment to the issues, being both inspired and fueled to do more. “

More information can be on honorearth.org.