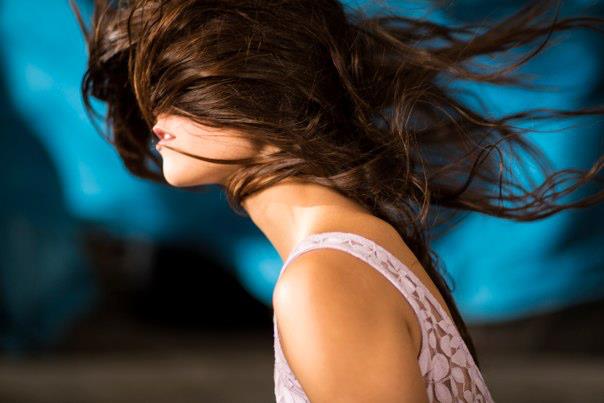 Walking Shadow Theatre Company has opened its ninth season with Sarah Ruhl’s Eurydice, a play about the pain and joy resulting from loss. Walking Shadow’s production provides the audience with a fitting showcase for this intensely personal and poetic script.

Ruhl is an award-winning playwright who based Eurydice on the Greek myth of Orpheus and his beautiful but doomed wife. Orpheus was the finest musician in the world. He and Eurydice were madly in love, but on their wedding day, Eurydice is bitten by a snake and dies. Orpheus uses his musical prowess to travel to the underworld to charm Hades into allowing Eurydice to return to the world of the living. Hades agrees but attaches a condition:  Orpheus must walk ahead without looking back at Eurydice until they reach the upper world. However, as Orpheus is about to step out of the underworld, he turns around in a moment of weakness and Eurydice is lost to him.

Ruhl’s play takes this myth, modernizes it, and switches the focus from Orpheus to Eurydice. Andrea San Miguel does a masterful job of playing the different moods of Eurydice including star struck lover, conflicted daughter, and ultimate martyr. Paris Hunter Paul ably plays Orpheus both as a carefree lover and as a grieving widower who can’t let go.

Although Eurydice and Orpheus are deeply in love, it becomes apparent they have little but their love in common. Orpheus is all about his music and Eurydice likes to read and think about things. Each respects the other’s passion but neither shares the other’s passion. When Eurydice and Orpheus marry, they have a party. When Eurydice leaves her wedding party to get some air, she meets a nasty man with mannerisms reminiscent of the TV character Max Headroom. He’s actually Hades in disguise who uses the promise of a letter from Eurydice’s late father to lure her to his penthouse where she dies. Dan Hopman alternates between playing a creepy Hades and one who is just trying to run the underworld as efficiently as possible.

Ruhl’s play also introduces Eurydice’s late father as a major character. When the play opens, her father, unlike most living in the underworld, has retained his ability to read, write and remember his life in the world above. Peter Ooley plays the father with an understated style showing the father’s deep caring and ultimate sacrifice for his daughter.  He frequently writes to Eurydice even though he has no way to send the letter. When Eurydice goes to the underworld, she does not understand that she is dead and she has little memory of her former life. She confuses her father for a porter, demanding he both get her a room and draw a bath for her. But soon she and her father enjoy conversing for days on end. With loving care from her father, Eurydice eventually regains many memories from her life including her life with Orpheus.

Tragically, Eurydice so enjoys being with her father that she is conflicted when she learns that Orpheus has come for her. In Ruhl’s version, it is not Orpheus’s weakness that causes him to look back but Eurydice’s calling out to him, even though she knew by doing so would condemn her to a second death.

Director Amy Rummenie has carefully handled the show to bring out the beauty of its poetry.  The drawback to the play’s reverent tone is that the pacing is at the same level throughout much of the play.  Some variation would help the play move faster in parts and bring out more of its moments of humor. Rummenie also does an effective job of integrating the “chorus of stones” into the action. The stones are well played by Bryan Grosso, Bethany Peters, and Jen Scott. Scott’s facial impressions are especially noteworthy.

The poetic and caring interactions between daughter and father are among the best moments in the show. This fine production may well win Walking Shadow Theatre Company another Ivey award next year.