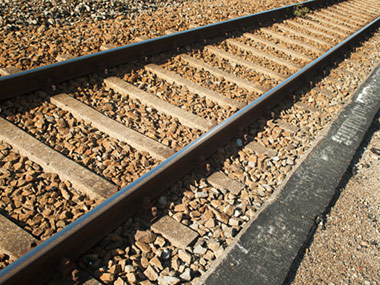 Few environmental obstacles stand in the way of the proposed Northern Lights Express 110 m.p.h. passenger rail service between Duluth and the Twin Cities, the Minnesota Department of Transportation reported this week.

The assessment, required for a chance at federal funding for most of the up to $820 million project, is an “absolutely huge” milestone for the project, Bob Manzoline of the St. Louis and Lake Counties Regional Rail Authority told Finance & Commerce.

A few issues with wetlands and noise impacts on more than 300 homeowners were identified in the report, but none are considered fatal. Outside the scope of the assessment, however, are the significant environmental and public health benefits of high-quality, high-frequency rail service such as NLX’s proposed eight round trips a day over a 155-mile corridor.

These advantages were documented in a new study of the effects of a 28 percent increase in German rail service over the past two decades. Swiss economist Rafael Lalive of the University of Lausanne found that more rail led to fewer road accidents and reduced air emissions, which produced public savings on a par with the government’s multibillion-dollar subsides for the expansion.

“In other words, Germany recouped its public investment in rail through environmental and public health savings alone,” Eric Jaffe wrote on Atlantic Cities. “That’s before considering farebox revenue, and even without factoring in the time and money saved from reduced congestion.”

Not all of Lalive’s findings, which covered both urban rail transit and intercity passenger trains, may be applicable to NLX. But when we look at environmental impacts of transportation projects, it’s only fair to consider the external pluses as well as the internal minuses.