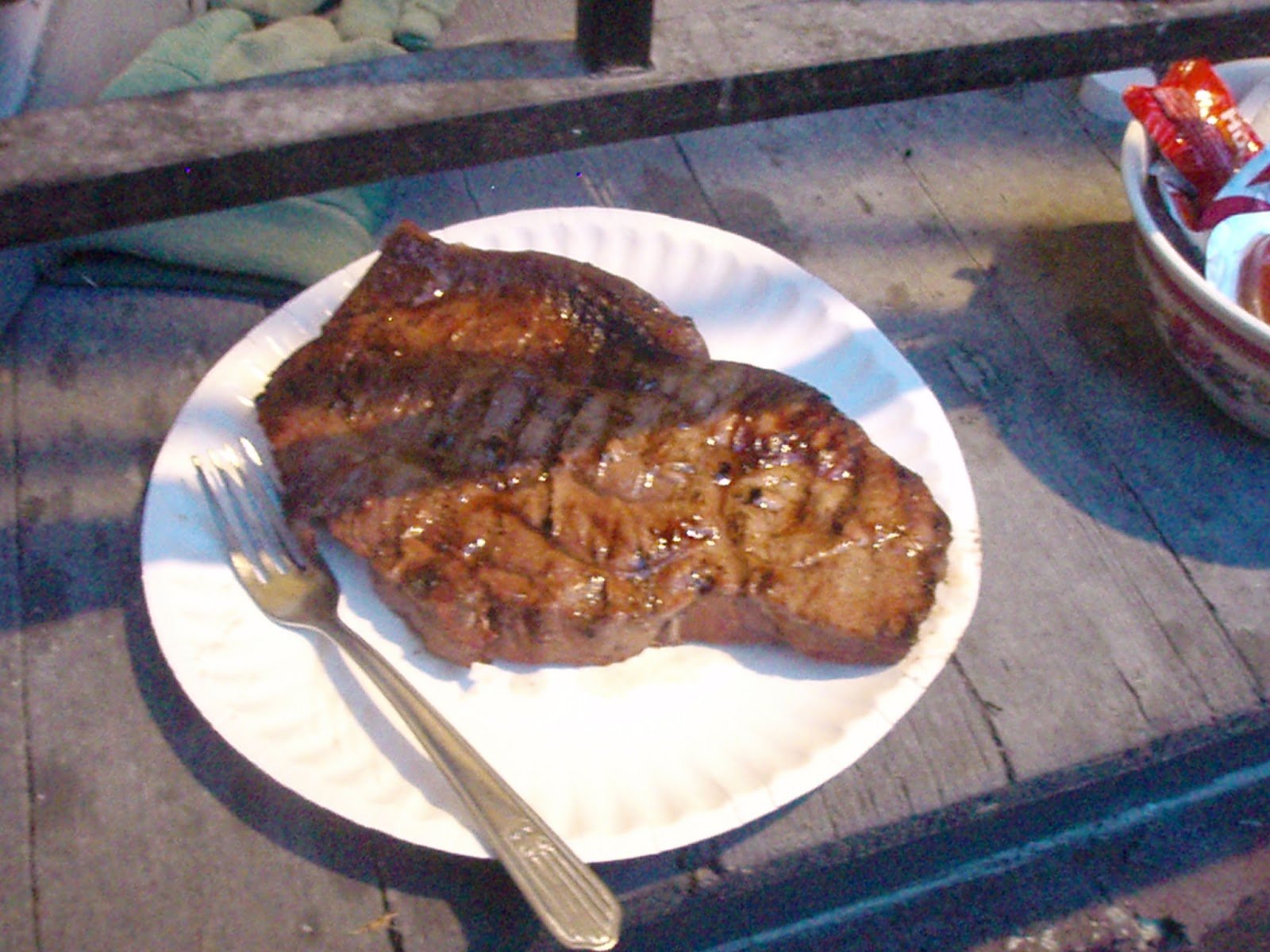 I’m sure many people are enjoying barbeque of some kind this Labor Day Weekend, despite the heat. While some nice pork ribs, a beef steak or chicken are always welcome on my plate, my tastes tend toward the exotic.

You’d think while I was serving in Afghanistan or passing through Kuwait, there’d be an opportunity to sample camel meat.

But the truth is, I never even SAW a camel the whole time I was there. 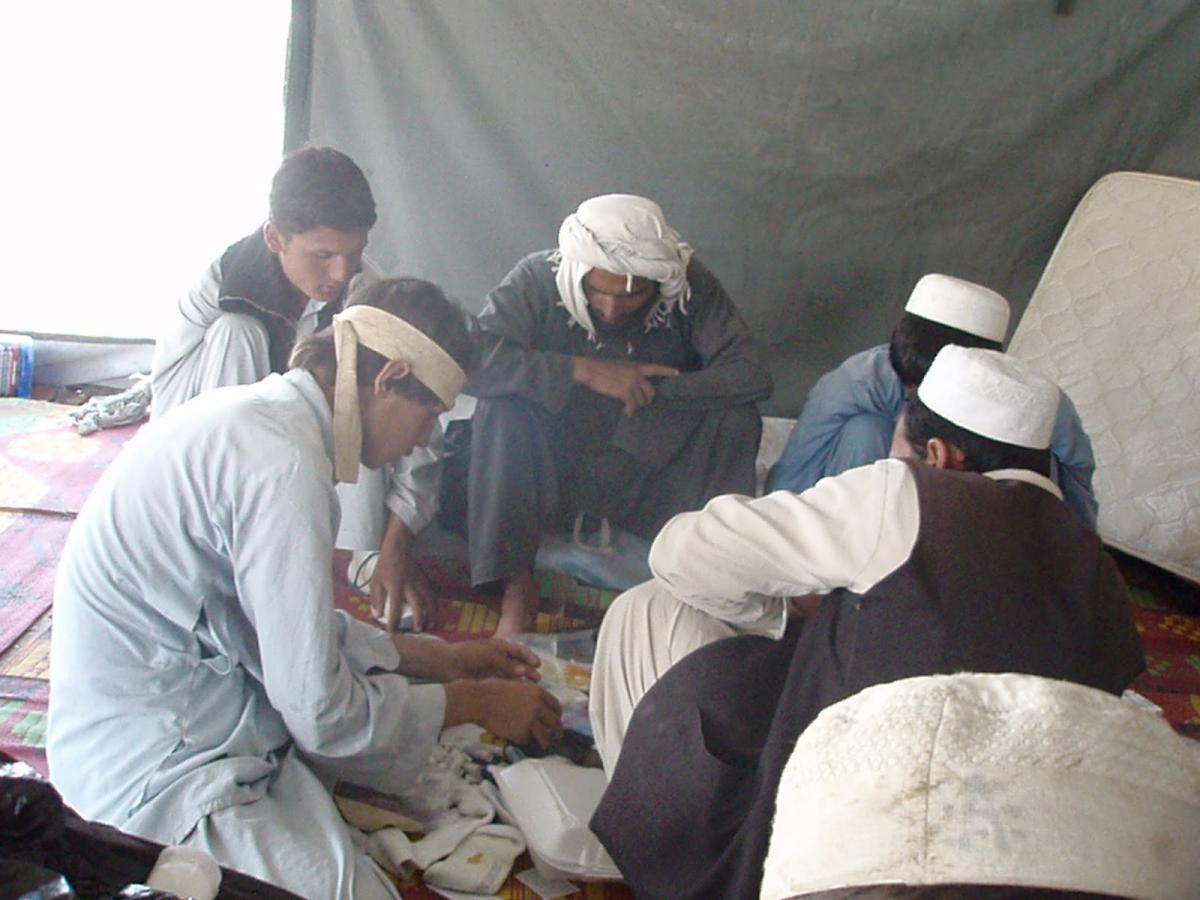 But I’m pretty sure the meat was sheep or goat. This much I know: whatever it was, it makes a “baaaaa” sound. Once you’ve established THAT much across the language barrier, you know it’s either sheep OR it’s goat. Well, either one is fine, so what is the point of disambiguating the meat by further acts of sign language like horns to the head?

I was in Sun Foods in St. Paul, and somewhere in the vast and impressive Global Meats Section (that’s my name for it, not theirs) I noticed camel for sale. 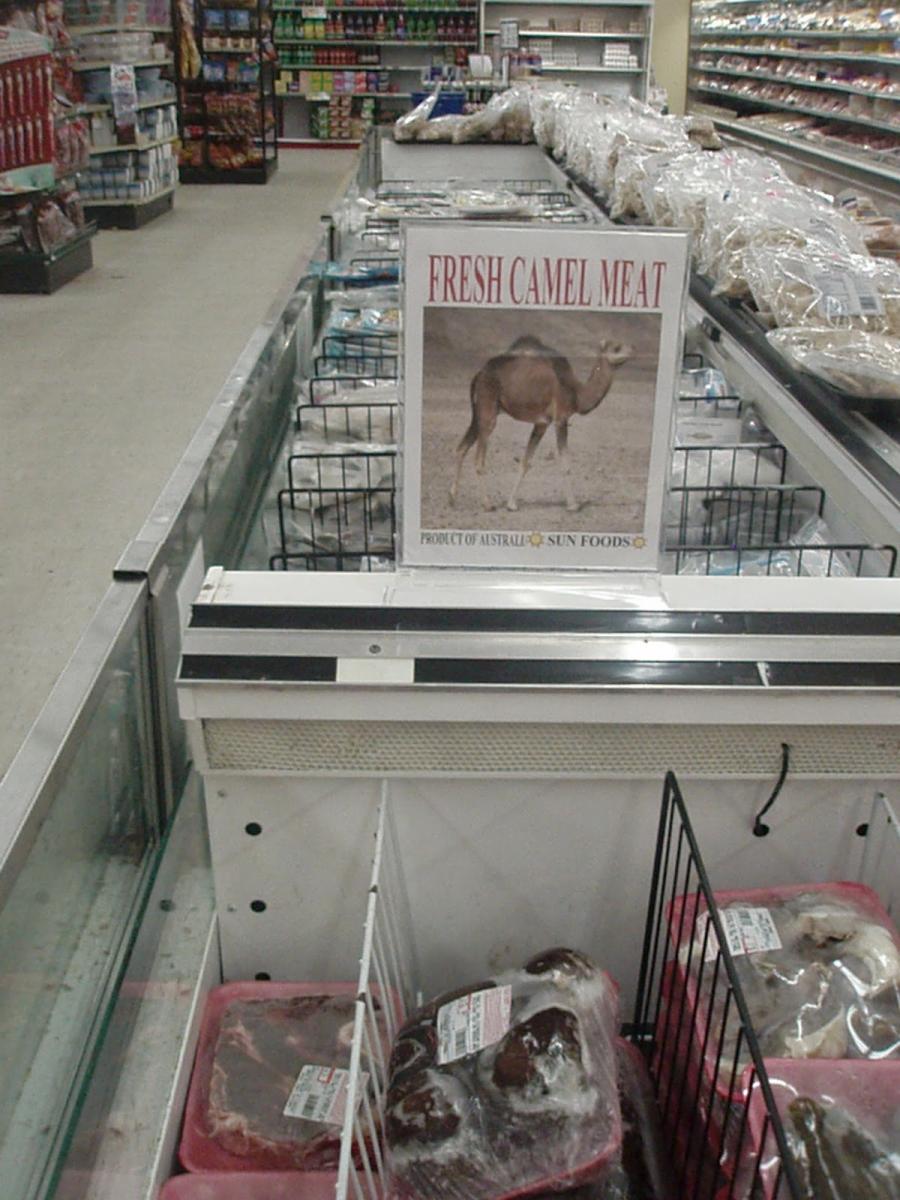 Besides camel steaks, they had camel kidneys, camel liver, camel ribs (I think) and lots of other fine cuts of camel. I decided to stick with the steak because it was easiest to prepare.

By the way, the camel sold in St. Paul doesn’t come from the Middle East but rather Australia. These are “feral” camels which are overrunning the outback.

Well, I say, eat a camel, save the outback.

Here’s what the meat looks like RAW but I wasn’t planning on camel tartar, at least not quite YET. 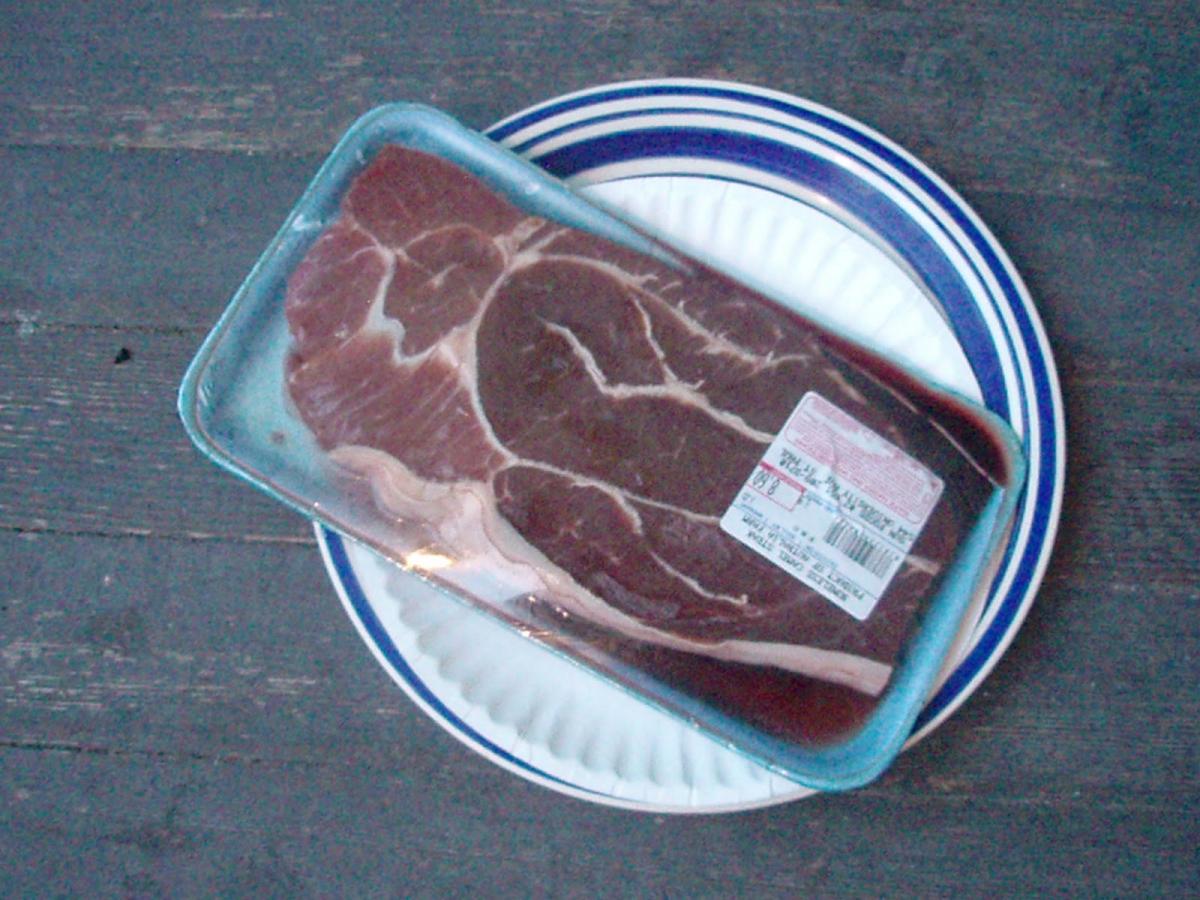 As you can see, it looks like any other cut of meat. Well, OK, there’s blood pooling around in the lower corner but that’s because it was frozen and then it thawed.

When my roommate saw the blood, that’s when he freaked and declared he wasn’t going to be trying the camel. This from a man who ate MONKEY ON A STICK in the Philippines. My attitude was, hey, more camel for ME.

Here’s me draining off the blood. You can’t quite see the stream of watery blood but, well, so much the better for my more SENSITIVE readers. 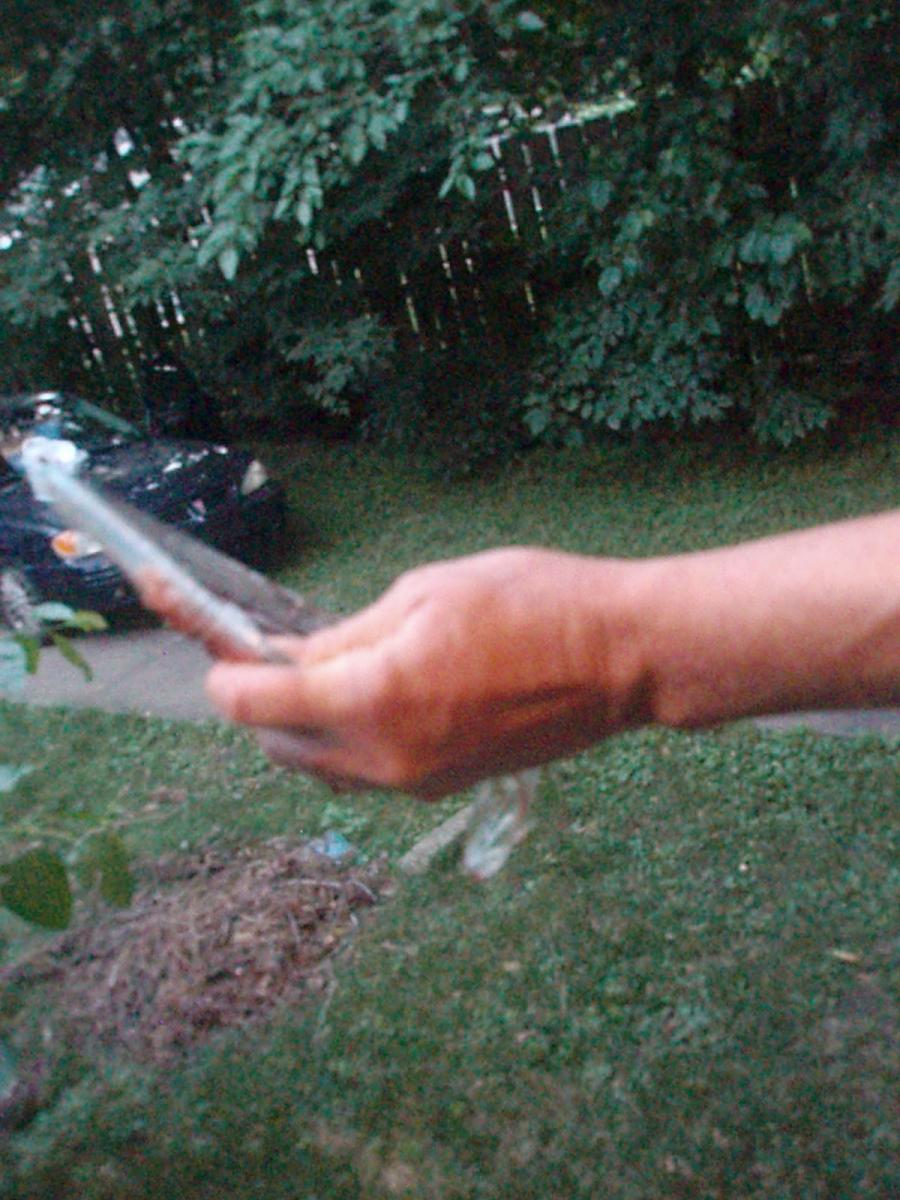 Here’s the camel on the grill… 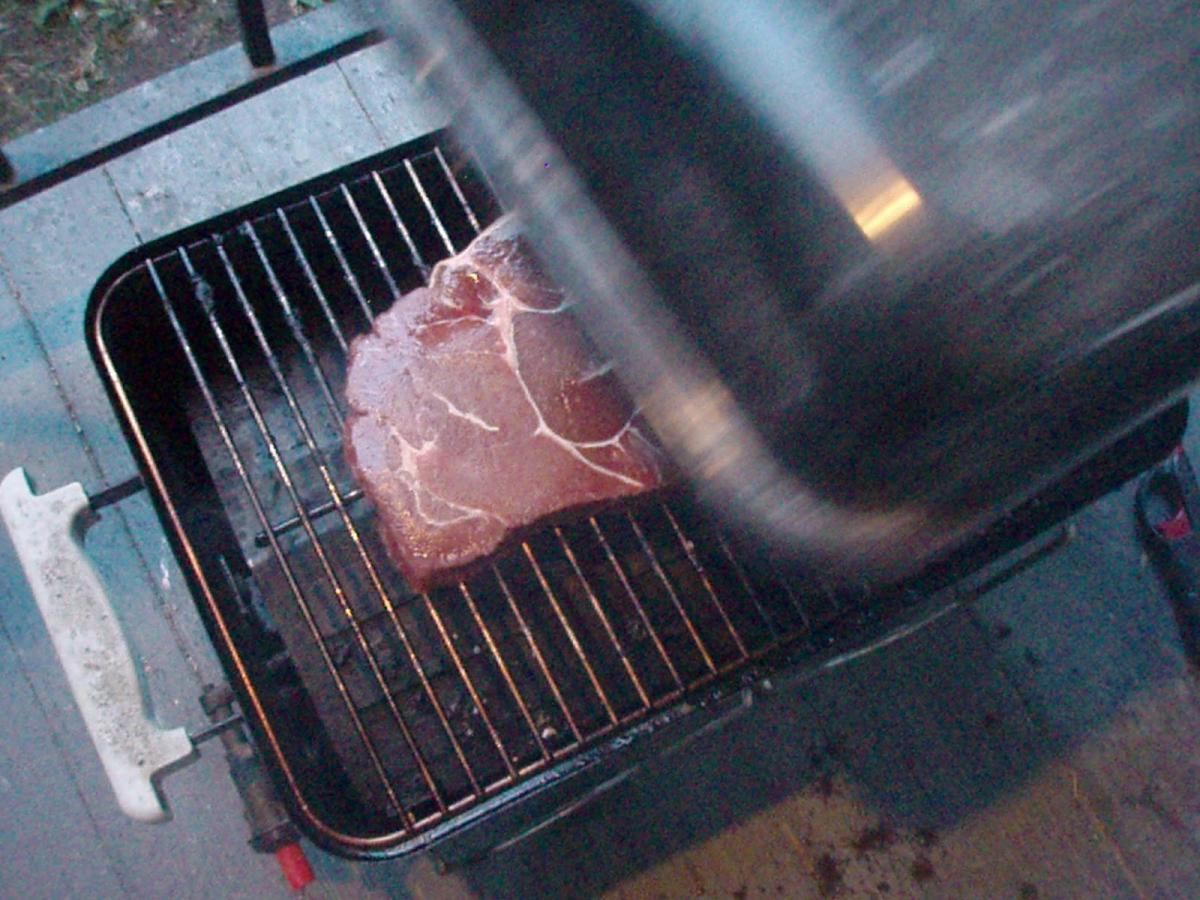 The other side was cooked at this point and I was just about to flip it over. Look at that exquisite fatty marbling. 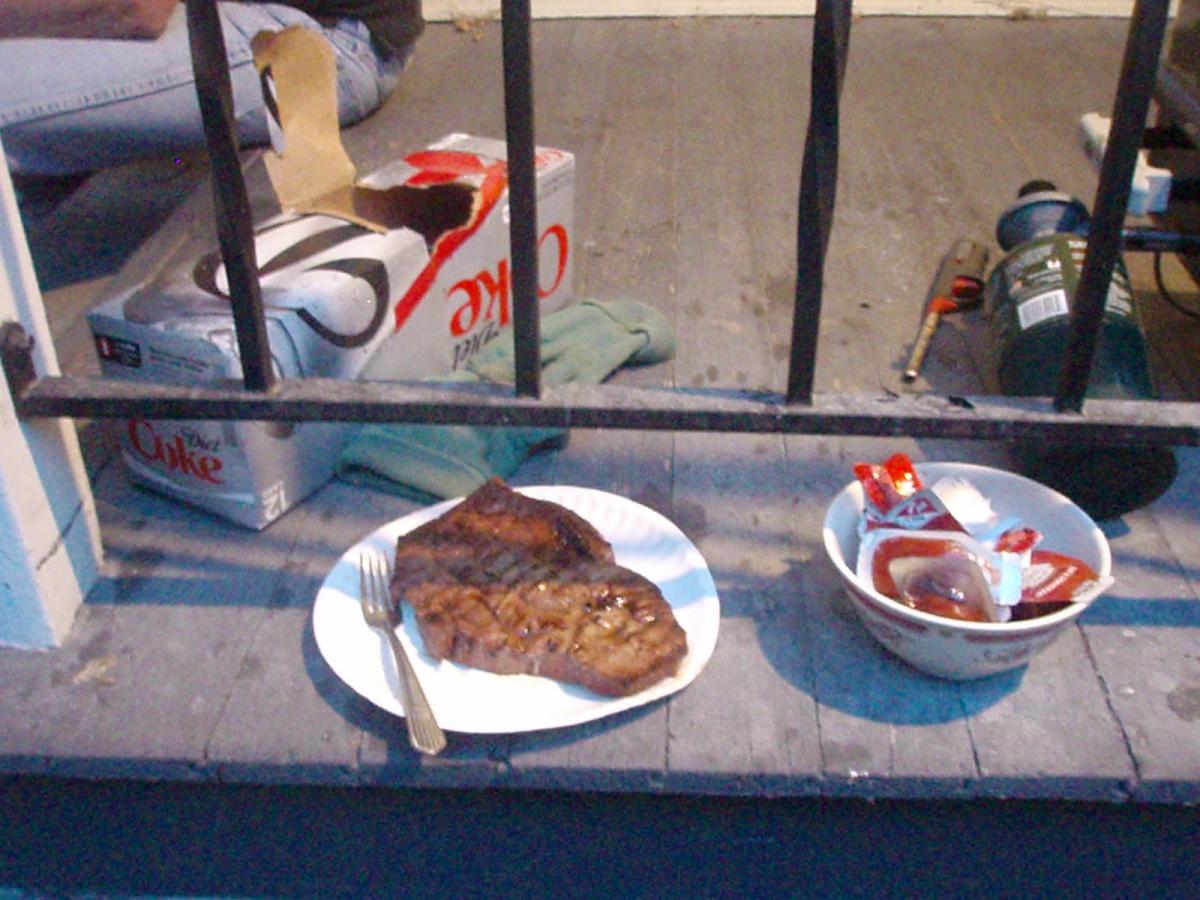 You can see what the final product looks like in the photo at the top of this blog post, but here’s the camel in context with Diet Coke, a bowl of ketchup packets (I’m sentimental about that bowl, it’s the bowl I take along when I go trucking) and the propane tank which I bought, locally, at the Holiday station on Washington Avenue.

So the obvious question is:

My roommate did a little research on the internet and somewhere (I don’t know what link he was citing) he found somebody saying it tastes like a blend of pork, beef and mutton.

I don’t know who said that, but they’re 100% right. Camel tastes like three different meats at once, but perfectly blended. I guess if you ate camel all the time, you’d say camel meat tastes like camel meat. I would have to say it is DELICIOUS and if it’s a blend of different meat flavors, it’s a perfect and balanced blend.

The stuff is a little pricey…about twice as much per pound as a good cut of beef…but if you’re chasing exotic cuisine experiences, it’s well worth the cost.