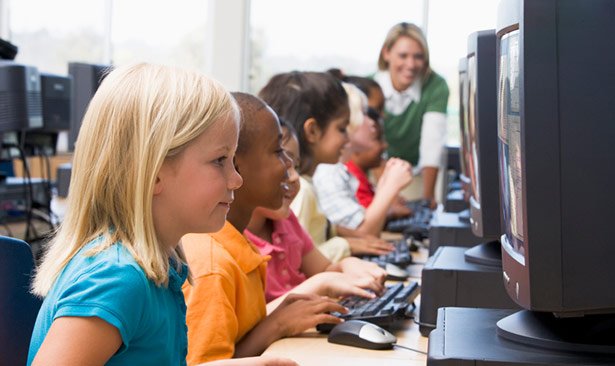 Every Minnesotan has a stake in the fight to keep the Internet an accessible, open platform. Schools and education groups, however, are particularly vulnerable to the damage of losing net neutrality.

This is the second in a four-part series. Read part one here.

School librarians are notably opposed to Internet service providers tearing down net neutrality access protections. Already strapped for time and resources, the country’s librarians have a unique view on how their jobs could become much harder if net neutrality were lost.

Lynne Bradley, the director of government relations of the American Library Association, quoted in the Washington Post, states, “We can’t afford to pay more [to ISPs]. As public institutions, we’re being threatened with limited resources and are trying to provide the best possible service we can given the access we currently have.”

As discussed in my earlier post, the ISPs’ proposal eliminating net neutrality would throttle content based on the bits per minute the content provider (such as Netflix, Twitter, CNN.com) offers as well as the amount of money the content providers give to the ISPs distributing it.

This would inherently limit the ability of public institutions and their limited budgets to ensure that all of their students and teachers have access to the educational materials needed to continue learning and teaching.

Rebecca Buerkett, a librarian and technology specialist in a New York public school district, wrote an Education Week article arguing that the loss of net neutrality could harm the equalizing potential of the Internet, aggravating the existing gaps already between students.

She points out that “for students who might otherwise be ‘low on the totem pole, on the Internet, they’re the same as everyone else…Protecting good technology access for my students is very important.’”

ISPs may not even deem educational content to be a significant use of their bandwidth. With the proposed change, these corporations could decide on a whim what content deserves to be sped up or slowed down. It isn’t hard to imagine that educational materials could take a back seat to entertainment providers (such as Netflix or gaming services). Our policymakers and education leaders should know that maintaining net neutrality is important for Minnesota’s children.