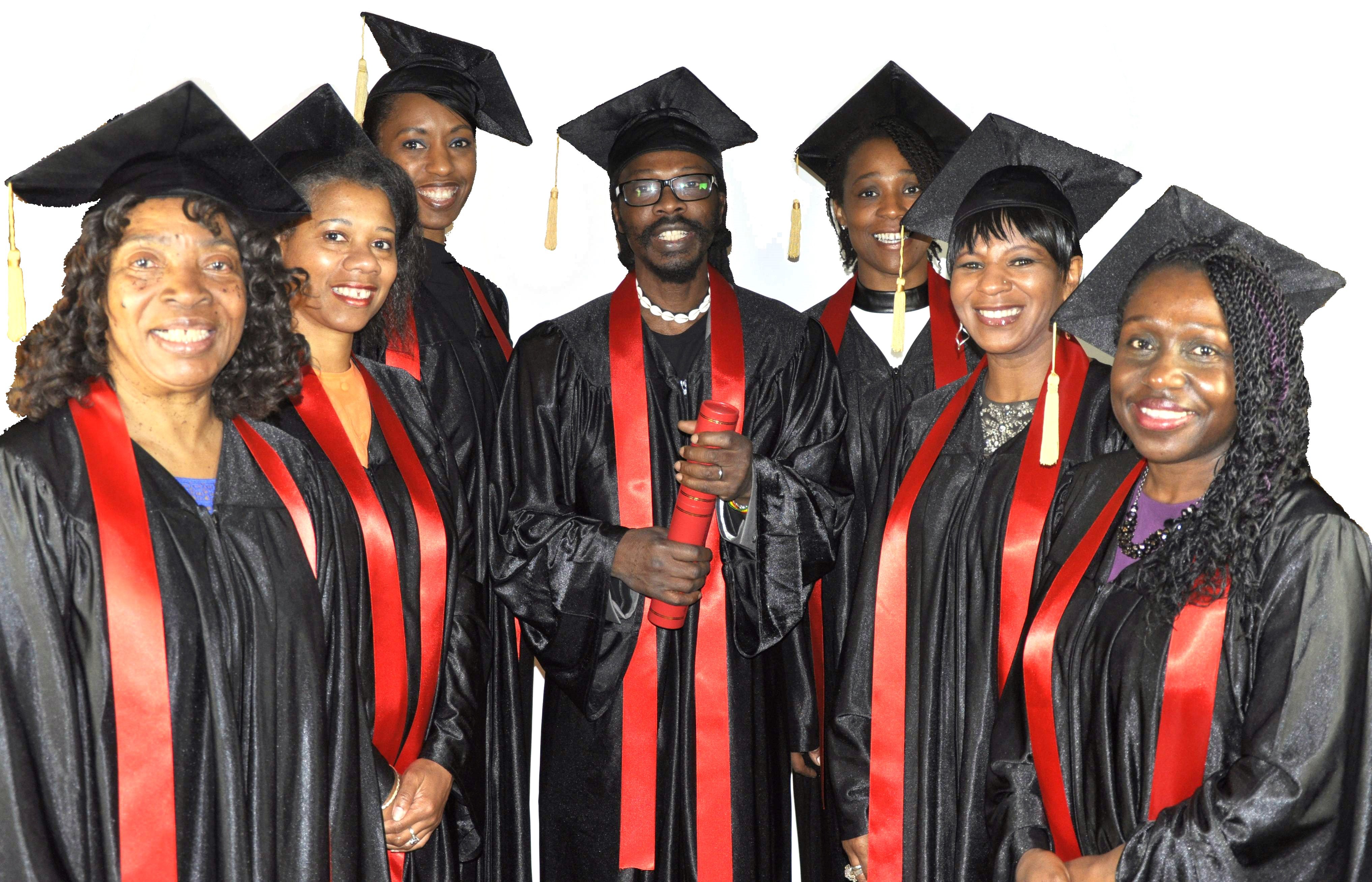 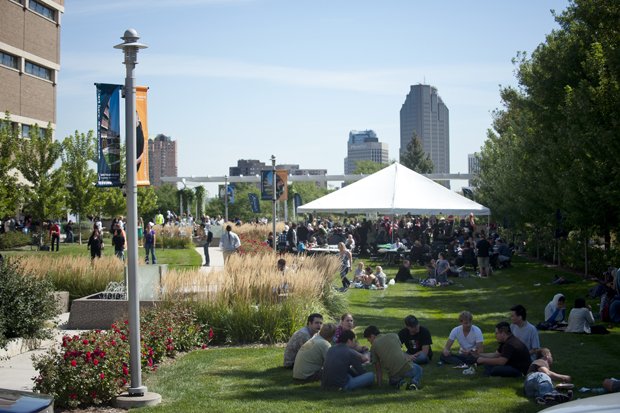 ST. PAUL, Minn. – College students in remedial classes at state colleges and universities may find themselves taking college-level courses under a proposal that would cut funding for remedial programs.

The proposal would not require Minnesota State Colleges and Universities (MnSCU) to eliminate remedial courses, but courses that do not earn college credit would be ineligible for grants and financial aid starting in 2017. This has some administrators and legislators split.

While lawmakers say the proposal would improve how many students finish their degree faster and improve enrollment retention, some educators and college administrators feel it could deter students from graduating by placing them in courses beyond their skill level.

On average, students pay almost $1,000 for remedial courses and 28 percent of MnSCU students are currently taking remedial courses, according to the Office of Higher Education. Of these students, only 20 percent graduate in less than three years.

“We don’t want to put [students] in a situation where they get so discouraged and drop out when a two-year degree takes three years to earn,” said Sen. Greg Clausen, DFL-Apple Valley, who is spearheading the proposal. He added that some students drop out because of financial burdens when having to pay tuition for additional terms.

Some MnSCU administrators are concerned the proposal may curtail strategies to get students through remedial courses.

“This proposal takes the wind out the sails of many effective initiatives on the part of MnSCU to meet our students where they are,” said Jeff Judge, who is the humanities dean at Normandale Community College. He added that Normandale has seen lower dropout rates and success for students who enroll in ‘fast-track programs’, which allow students to take remedial and college-level coursework at the same time.

“We call it ‘fixing the leaky pipe’,” he said, referring to the low retention rate for students taking remedial courses.

School like St. Paul College has seen above average results for students in developmental classes. With nearly 55 percent of its students enrolled in remedial classes, 38 percent of students graduate or transfer to a 4-year university.

“It’s our job to figure out what to do for students, not what to do to students,” said the college’s president Rassoul Dastmozd.

Before students take classes at state-run colleges, they are required to take an assessment test that measures reading, math and writing skills. Their score then determines whether they can take college-level courses in these areas.

“I wish that they wouldn’t make the test such a hard line,” said Angie LaGroae, a business administration student at St. Paul College.

LaGroae believes that students who score slightly below testing levels should be given the option to take college-level courses at the discretion of an advisor. She added that she was glad she took a remedial math course because she felt she would not have passed college-level Algebra without it.

Under the proposed bill, assessment tests would be revamped and allow students like LaGroae to choose whether they take remedial courses.

Sen. Clausen suggests colleges use freed up funds to create additional tutoring and mentorship programs for students who would have had to take remedial classes.

But Hilary Dahlman, who is the tutoring coordinator at St. Paul College, thinks tutoring would not be as effective as remedial courses. She worries that non-native English-speakers may struggle without taking remedial reading and writing courses, especially if it is their first time in college.

“We’re not trained like teachers. We can only help so much,” Dahlman said.

Cherif Diallo, who recently graduated from MCTC, moved to the U.S. from Senegal five years ago and said his ESL classes were “a waste of [his] time.” Comments like this worry lawmakers the most. Diallo added he feels that certain students may need the additional classes.

“They see you’re from Africa, so they put you in these classes,” added Diallo’s friend, Mohamed Omar, who is earning his general credits at MCTC. 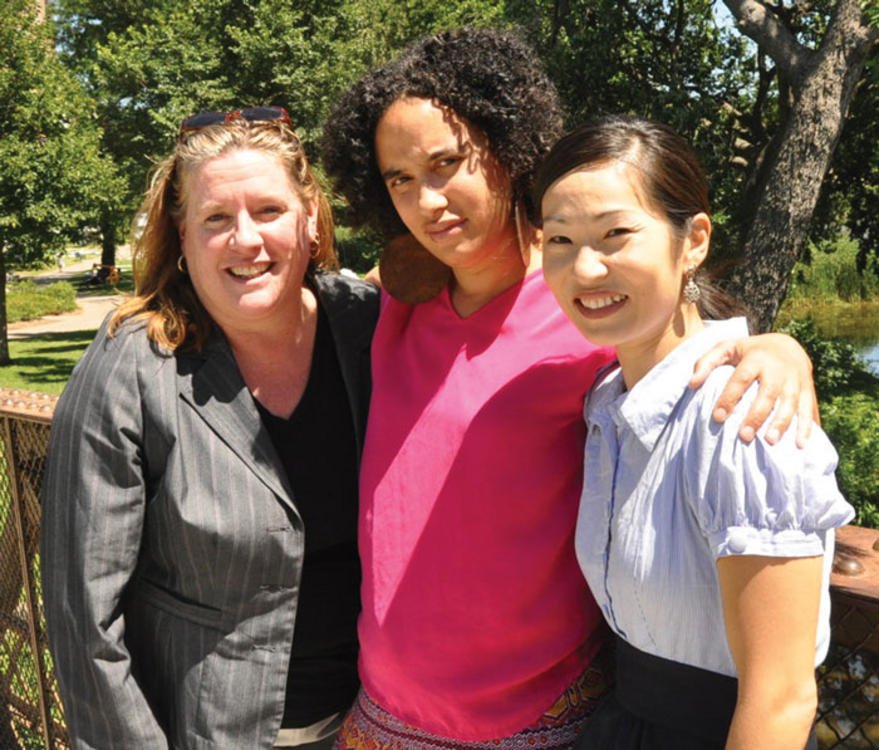 One of the goals of the proposal would allow students to focus on classes more relevant to their degree, according to Sen. Clausen. “For someone going to a school like St. Paul College and studying machining, what’s more important, having them in a college Algebra course instead of a machinist course?” said Sen. Clausen.

Some fear the proposal would eliminate teaching jobs by taking emphasis off of Liberal Arts courses that most students are required to complete.

Debra Kellog, a German instructor at Normandale, said colleges might be forced to cut humanities and language courses in order to keep developmental programs afloat.

“There’s been numerous studies that show people who take language or humanities classes do better in their careers, especially if they go into a scientific field.” she said.

Lawmakers are confident the proposal will hit the Senate floor, as well as an identical measure being drafted by House members.